Even in the middle of a pandemic, it just seems like the rich and connected can get away with anything. Later this month, Netflix will explore how one such infamously corrupt multimillionaire, Jeffrey Epstein, got away with decades of sexual abuse in the new docuseries Jeffrey Epstein: Filthy Rich.

Premiering May 27th, the four-part Filthy Rich traces how Epstein “managed to lie and manipulate his way to the top of the financial world” while running an expansive international sex trafficking ring. Topics touched upon in the series include Epstein’s private island (nicknamed “Pedophile Island”), his unbelievable 2008 please deal with the US government, and the “spiderweb” that made up his inner circle of connections — including Donald Trump.

Perhaps most importantly, however, the docuseries gives many of the survivors of Epstein’s criminal abuse a chance to speak out. As a press release puts it, “By revealing their emotional scars, some for the very first time, the sisterhood of survivors intend to stop predators — and the American justice system — from silencing the next generation.” 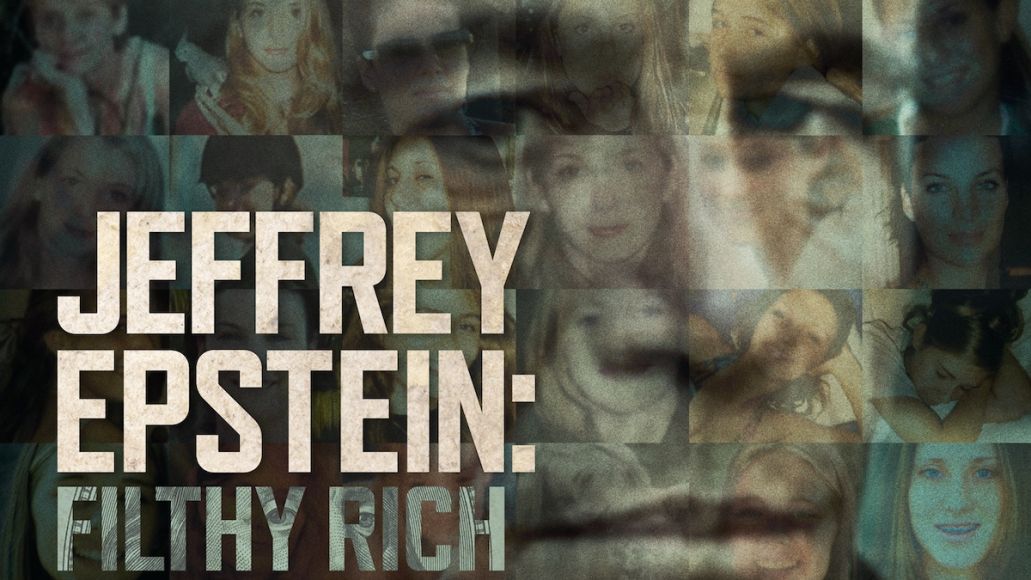