Joyce Manor have announced a new rarities album called Songs from Northern Torrance. It’s due out digitally this coming Friday, May 29th, with a vinyl release to follow on September 19th.

Named after the band’s hometown of Torrance, a city about 20 miles south of Los Angeles, the album collects early material from the band when it was just starting out as an acoustic duo. Dating back to 2008-2010, the recordings previously only existed in a live setting, or on rare demo CDs.

Among the included tracks are “DFHP?”, which originally came out on a split release with Summer Vacation, and “Who Gave You a Baby”, a song that later appeared on a Hard Times charity compilation. The entirety of Joyce Manor’s self-released Constant Headache EP also appears on the final tracklist.

As a preview, the pop punk rockers are streaming “House Warning Party”, one of two cuts that appeared on their debut demo. Stream the festivities below.

Joyce Manor’s last album of new material came back in 2018 with Million Dollars to Kill Me. 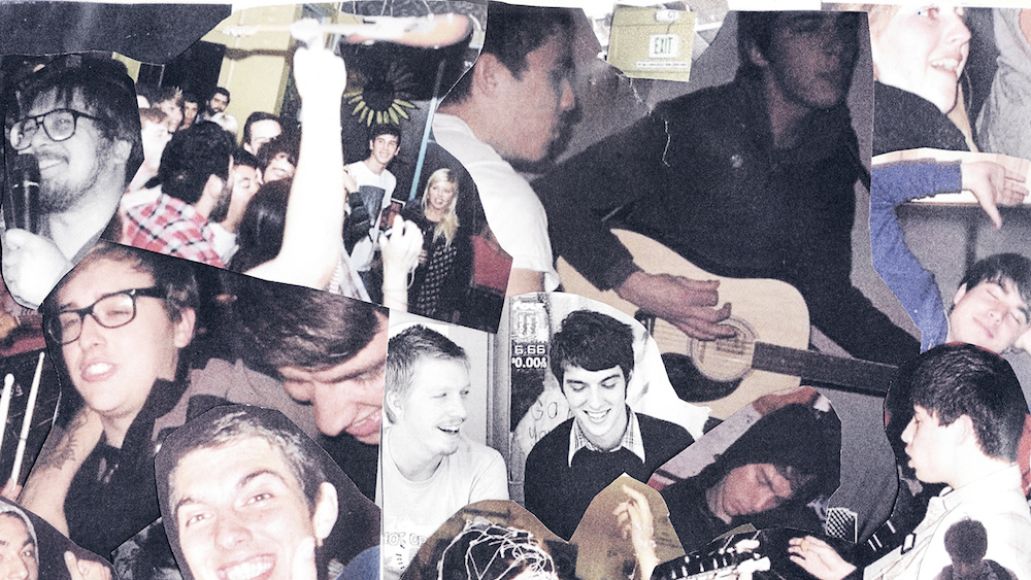