Julianna Barwick has announced a new album called Healing Is a Miracle just in time to help soothe our global anxiety. It’s her first record in four years and is due out on July 10th via Ninja Tune. To celebrate, she’s shared the lead single, “Inspirit”, along with a scenic music video that captures the mood.

Healing Is a Miracle was built on improvisation, reflection, and collaboration. In particular, the latter takes shape in the form of some very notable guest features by Jónsi of Sigur Rós, Nosaj Thing, and Mary Lattimore. While this may appear like a departure from her past work, the press release assures that Healing Is a Miracle is a natural evolution from her previous albums, including 2016’s Will and 2013’s Nepenthe.

Barwick began drafting ideas for Healing Is a Miracle last spring when she sat down with her vocal looping set-up just to see what came to mind. “It had been so long since I had done that: making something for myself, just for the love of it,” she said in a statement. “It was emotional because I was recording music that was just from the heart, that wasn’t for an ‘assignment’ or project. It brought me to tears a little.”

And so we get a taste of that with “Inspirit”. The new song picks back up where Barwick last left us: in a sea of layered, lush, soaring vocal melodies. With some distanced effects and spacious room for reverb, Barwick turns “Inspirit” into a chilling vocal performance that lets you mentally escape to a peaceful land of your choosing.

Tei Shi on What to Expect After “Die 4 Ur Love”

Courtney Marie Andrews Reflects on Her Duets with John Prine

In the music video, created by Marty Tzonev and Joel Kazuo Knoernschild, we get an arial tour of Iceland in all of its surreal, natural beauty. Between shots of graphite rocks and endless bodies of water, Barwick can be seen climbing through an open field to reach the ocean’s edge. Each scene is filmed through a faded filter of sorts, which lends the illusion of softness to everything in frame. When paired with “Inspirit” itself, that technological trick makes the clip quite a moving experience. Watch it below.

Pre-orders for Healing Is a Miracle are currently ongoing. Check out the album artwork and tracklist after the jump.

Healing Is a Miracle Artwork: 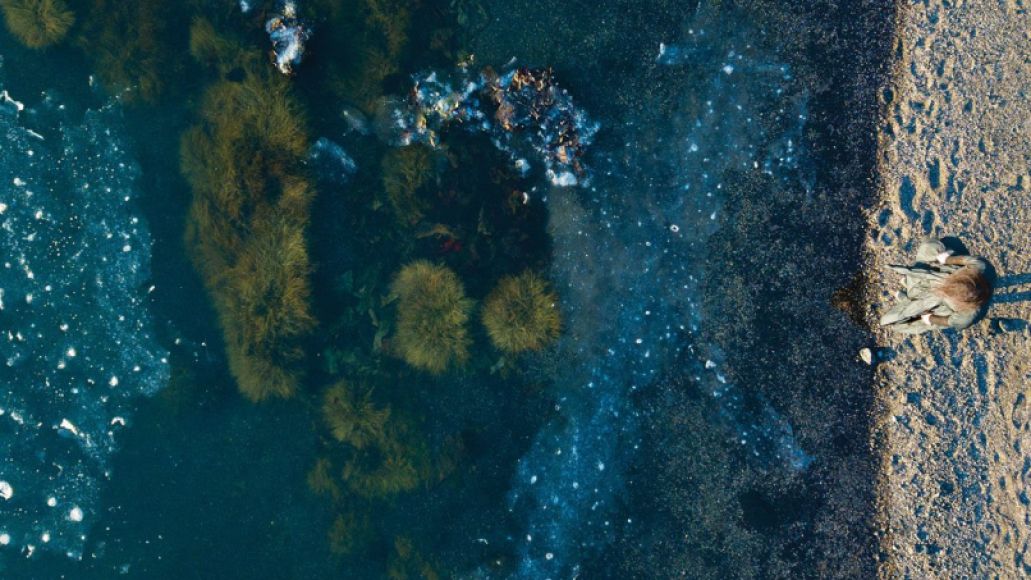