Brownsville, New York rapper Ka has released a new album called Descendants of Cain. It was initially only available for digital purchase via his website, but has now been released on digital streaming services. Listen below.

Descendants of Cain follows his 2018 record Orpheus vs. The Sirens and it’s his seventh studio album overall. Technically, though, this is the rapper’s first full-length under the name Ka since he released Honor Killed the Samurai in 2016, notes Pitchfork.

It will likely take multiple spins to catch on to everything Ka references on Descendants of Cain — an intentional move on his end. “Since I don’t depend on my music to eat, it’s given me the freedom to have fun and not expect anything from it,” he explains on his website. “I’m always surprised when people catch things I say in my songs. Almost everything I say has a double meaning and it’s why more than likely you won’t understand everything with just one listen. I craft my songs so that you pick up something new each time you hear it.”

The Genius of the Beastie Boys in 10 Music Videos

Win a Signed Copy of Mobb Deep’s The Infamous

In addition to self-producing most tracks himself, he also brought on Roc Marciano, Animoss, and Preservation for additional production. Other than that, the record seems to be a pretty solitary creation.

Check out the album artwork and the full tracklist below. 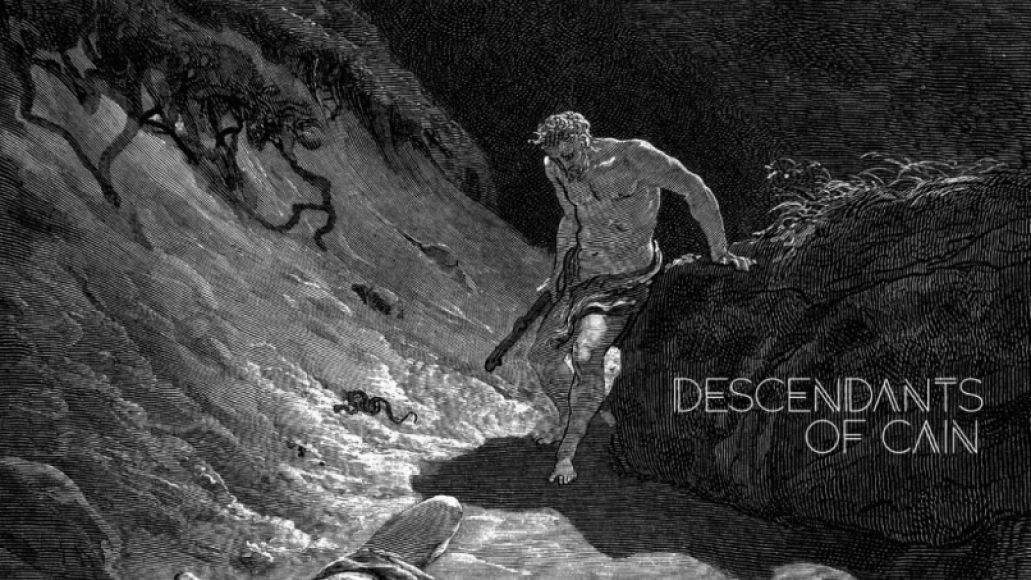