Both Beckett and his sister, Bailey, were born to Etheridge’s former partner, Julie Cypher, via artificial insemination. David Crosby was later revealed to be the biological father of both children in a 2000 Rolling Stone cover story.

At the time of Beckett’s birth, such a family structure — children growing up without a male parent in the home — was considered atypical. Etheridge defended the arrangement, however, saying in an interview: “I do not believe that my children will be wanting in any way because they didn’t have a father in the home every single day. What they have in the home is two loving parents. I think that puts them ahead of the game.”

Etheridge announced the passing of Beckett on Wednesday afternoon via Twitter, revealing that he died from a drug overdose. “Today I joined the hundreds of thousands of families who have lost loved ones to opioid addiction,” Etheridge wrote. “We struggle with what else we could have done to save him, and in the end we know he is out of the pain now.” 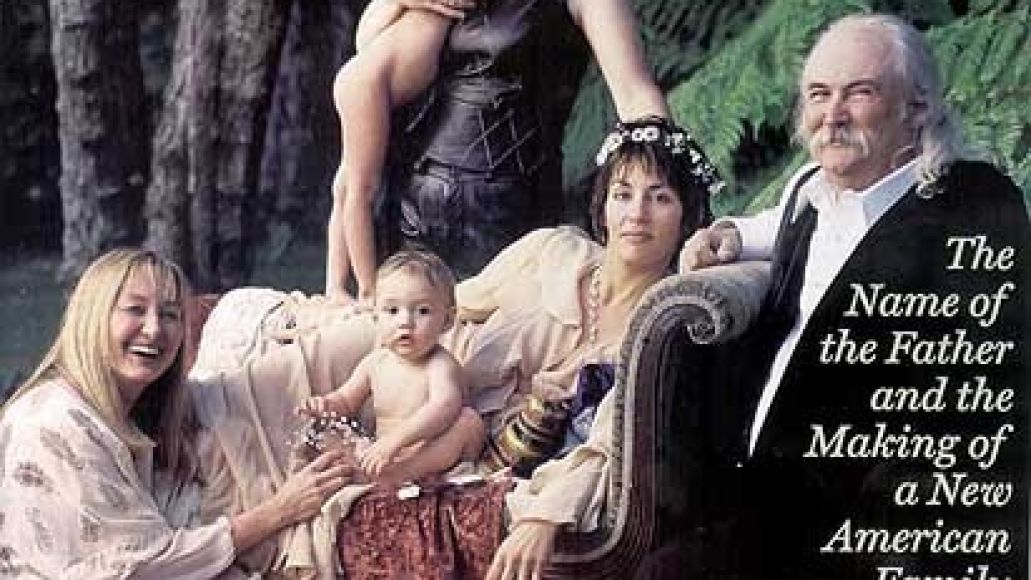