Roughly 46 years after it was recorded, Neil Young’s “lost” 1975 album Homegrown is finally getting released. The 12-track LP, which Young describes as “the unheard bridge between Harvest and Comes A Time,” arrives June 19th via Reprise Records.

Five of the tracks — “Love Is A Rose,” “Homegrown,” “White Line,” “Little Wing,” and “Star Of Bethlehem” — would find a home on other albums. The other six songs, as well as the spoken word narration of “Florida”, have never been issued before. Below, you can hear one of those later tracks, “Try”.

In a statement, Young apologized to fans for withholding Homegrown, saying it was so full of heartache that, “I just couldn’t listen to it. I wanted to move on.” The album was written in the wake of his separation from actress Carrie Snodgress.

“I apologize. This album Homegrown should have been there for you a couple of years after Harvest. It’s the sad side of a love affair. The damage done. The heartache. I just couldn’t listen to it. I wanted to move on. So I kept it to myself, hidden away in the vault, on the shelf, in the back of my mind….but I should have shared it. It’s actually beautiful. That’s why I made it in the first place. Sometimes life hurts. You know what I mean. This is the one that got away. Recorded in analog in 1974 and early 1975 from the original master tapes and restored with love and care by John Hanlon.  Levon Helm is drumming on some tracks, Karl T Himmel on others, Emmylou Harris singing on one, Homegrown contains a narration, several acoustic solo songs never even published or heard until this release and some great songs played with a great band of my friends, including Ben Keith – steel and slide – Tim Drummond – bass and Stan Szelest – piano. Anyway, it’s coming your way in 2020, the first release from our archive in the new decade. Come with us into 2020 as we bring the past.”

Neil Young Shares New Version of “Shut It Down” in Light of COVID-19 Pandemic: Stream

Homegrown will be available on all platforms, and pre-orders have already begun.

Young has several other archival releases in the can, including Return to Greendale, a live album capturing Young and Crazy Horse’s 2003 tour performing their rock opera Greendale in full; the box set Archives Volume 2; the live project Rust Bucket, featuring a 1990 performance with Crazy Horse; and Young Shakespeare, chronicling a solo performance from Young at Stratford, Connecticut’s Shakespeare Theater on January 22nd, 1971. Young also recently announced an After the Gold Rush 50th anniversary deluxe reissue.

Young has been doing more with his quarantine than preparing old albums for release, however. His thrilling Fireside Sessions have provided a steady stream of live music, dogs, and occasional comedy; check out the first, second, third, and fourth entries now. If that doesn’t scratch your Neil Young itch, know that earlier this week, the Rock & Roll Hall of Fame uploaded hundreds of video clips from past induction ceremonies, including that of old Shakey. 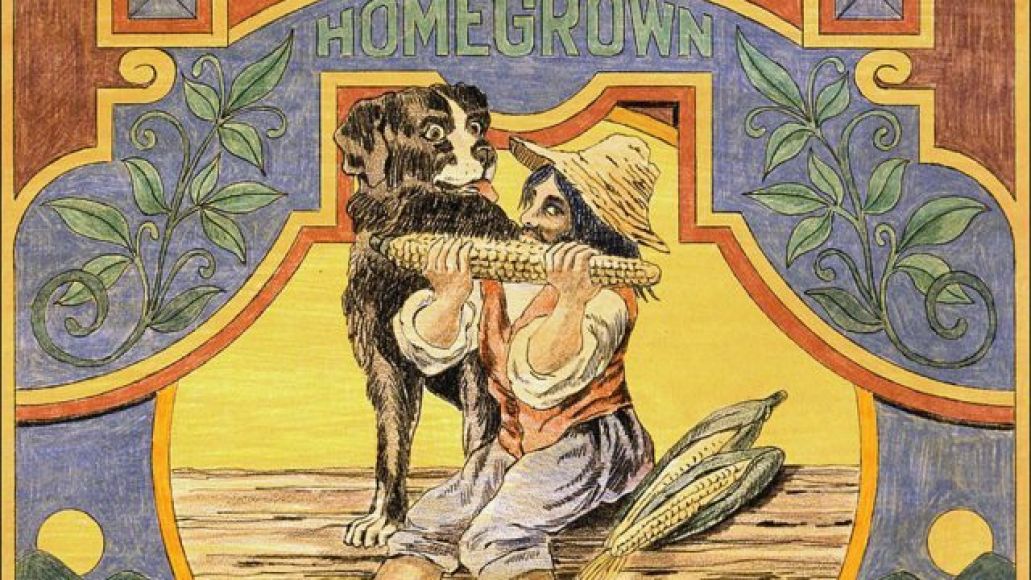