From the beginning of time, comedians, musicians, and actors have loved two things above all else: talking about themselves and doing drugs. Now Netflix has found a way to celebrate those passions with the new documentary film Have a Good Trip: Adventures in Psychedelia. The first trailer has now been released, and it features just about half of Hollywood taking an… ahem… trip down memory lane.

The film is directed by Donick Cary and features a score from Yo La Tengo. From the trailer, it seems that at least “Moby Octopad” and “Here to Fall” appear in the documentary. The format combines interviews and animations, as well as a few live-action sketches. The idea is that when someone says something like, oh, “No lie, a rainbow shot out of my dick,” viewers are treated to an artist’s recreation of that event.

Have a Good Trip: Adventures in Psychedelia drops May 11th on Netflix. Check out the trailer below. 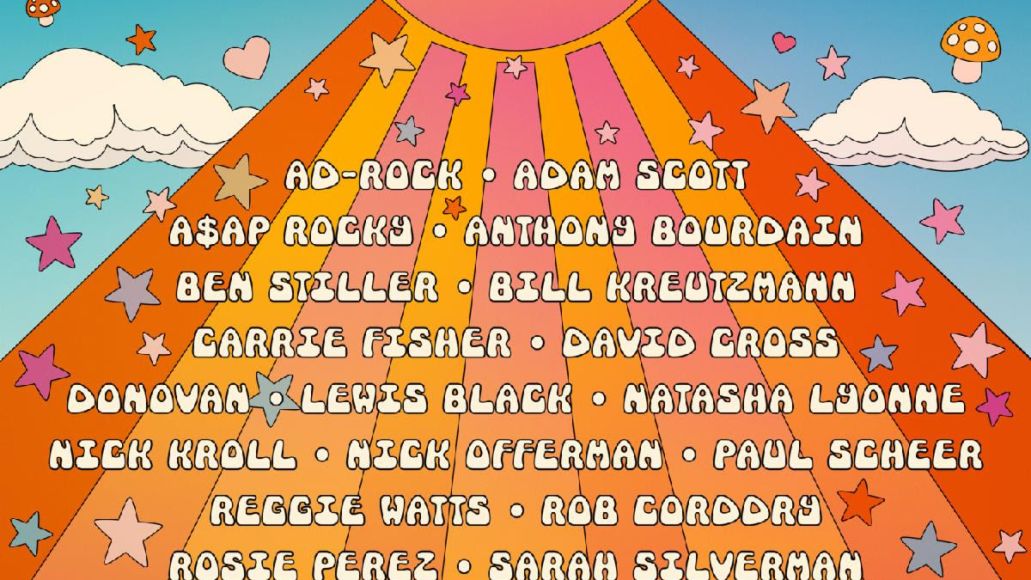 Grinch Horror Movie, The Mean One, Coming This Christmas