Every Friday, Consequence of Sound rounds up some of the week’s noteworthy new album releases into one nifty streaming post. Today, May 15th, brings fresh jams from folks like Jason Isbell, Joe Wong, and Kamasi Washington, as well as Perfume Genius, Moses Sumney, and Alma.

Also be sure to check out new albums from Charli XCX, Polo G, and Future, and new live records from David Bowie and Prince. 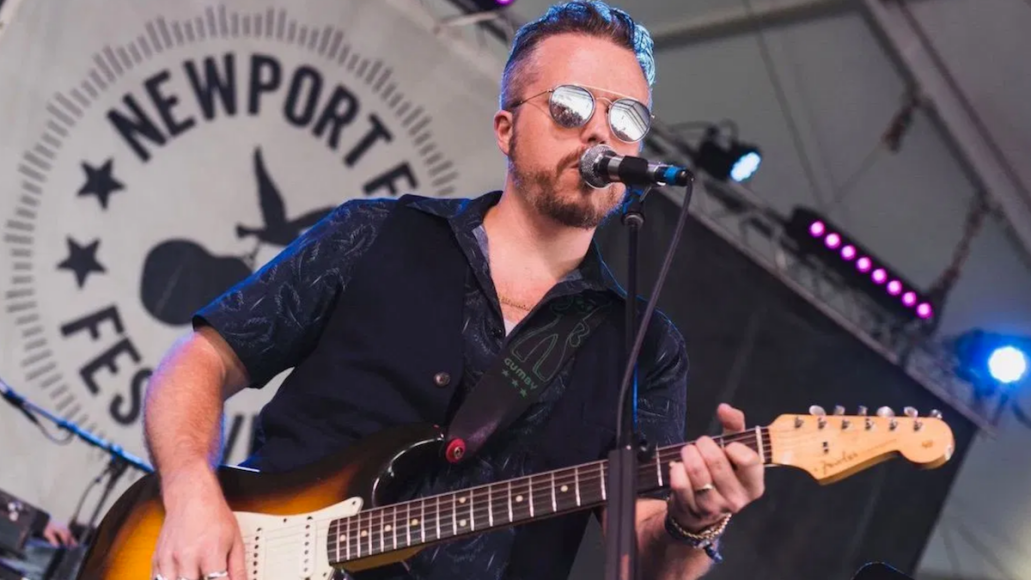 Jason Isbell has released Reunions, his first album in three years. The follow-up to 2017’s The Nashville Sound was produced by past collaborator Dave Cobb, also known for his work with The Highwomen, the country supergroup that features Isbell’s wife, Amanda Shires.

Along with Isbell’s 400 Unit band, the 10-track collection includes vocal contributions from David Crosby and Jay Buchanan (Rival Sons) and fiddle work from Shires. “Be Afraid” and “What I’ve Done to Help” were among the LP’s early singles.

The new record, out via Isbell’s own Southeastern record label, was physically released early last week in an effort to support independent record stores. 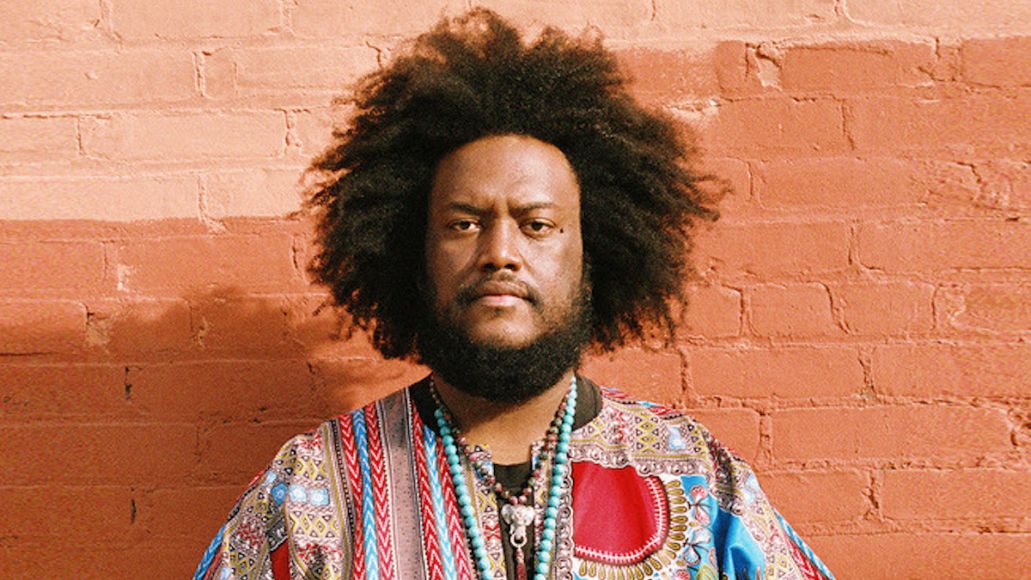 Based on Obama’s best-selling memoir of the same name, Becoming picks up where the 2018 book left off, following the former First Lady on a promotional tour while revisiting some of the memoir’s most striking moments. It was directed by Nadia Hallgren, who knew she wanted to work with Washington before she even put the book down. She said in a statement, “Mrs. Obama loves music, and when I read the line in her book ‘And heaven, as I envisioned it, had to be a place full of jazz,’ I knew immediately Kamasi was the artist that could interpret her experience musically.”

In a statement about the project, Washington said,

“It was such a pleasure and honor to work on Becoming. Michelle Obama is such an amazing person and this film gives a very unique insight to who she is, how she thinks, and the way she navigates the world. It’s truly inspiring to see! Working with the film’s incredible director Nadia Hallgren to create a musical palette to support this amazing piece was truly a blessing. I’m so thankful to her for the opportunity to be a part of this. Barack and Michelle Obama’s time as President and First Lady had an impact on the history of this country and the world that is hard to put into words, but both Michelle Obama’s book and Nadia Hallgren’s film do an amazing job of it!” 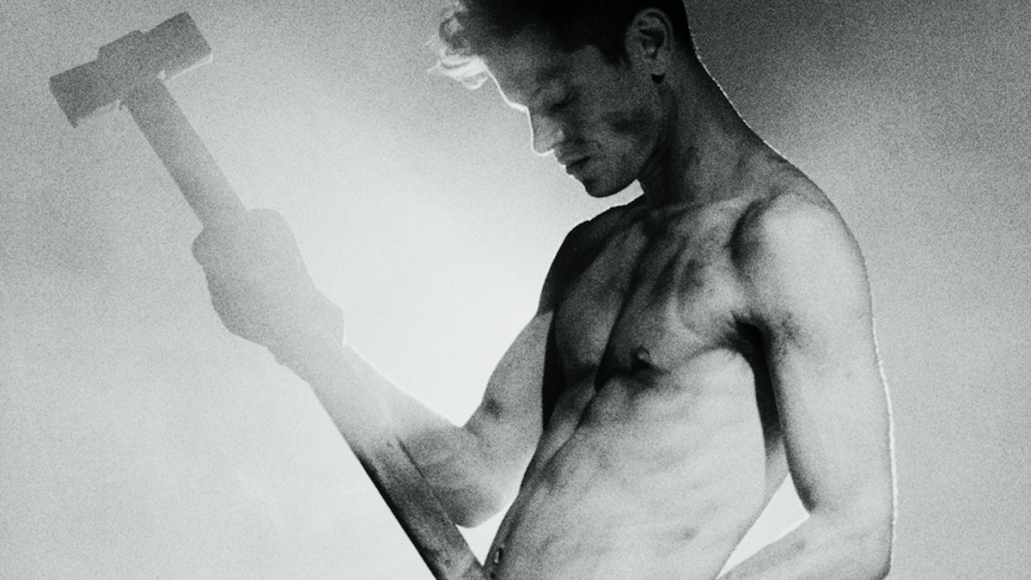 Perfume Genius has unboxed new album Set My Heart on Fire Immediately. Due out through Matador, it serves as his fifth full-length to date following 2017’s well received No Shape.

The 13-track collection was recorded in Los Angeles and sees the musician born Mike Hadreas again teaming up with producer Blake Mills (Fiona Apple, Alabama Shakes). According to a statement, the LP “explores and subverts concepts of masculinity and traditional roles,” while also playing with “themes of love, sex, memory and the body.”

“I wanted to feel more open, more free and spiritually wild, and I’m in a place now where those feelings are very close — but it can border on being unhinged,” Perfume Genius explained in a statement. “I wrote these songs as a way to be more patient, more considered — to pull at all these chaotic threads hovering around me and weave them in to something warm, thoughtful and comforting.”

Perfume Genius recently appeared on Kyle Meredith With… and you can revisit that conversation below. 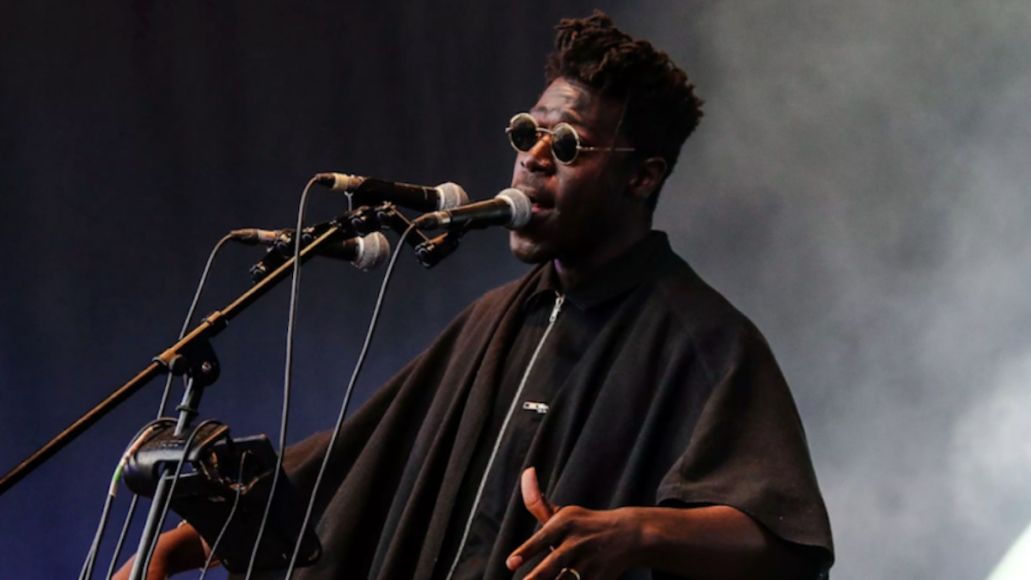 This past February, indie artist Moses Sumney shared the first half of his double album græ. Now, the complete full-length has been revealed in its entirety.

Out through Jagjaguwar Records, the follow-up to 2017’s acclaimed Aromanticism is described as “a conceptual patchwork about greyness.” It was written by Sumney after relocating from Los Angeles to Asheville, North Carolina. 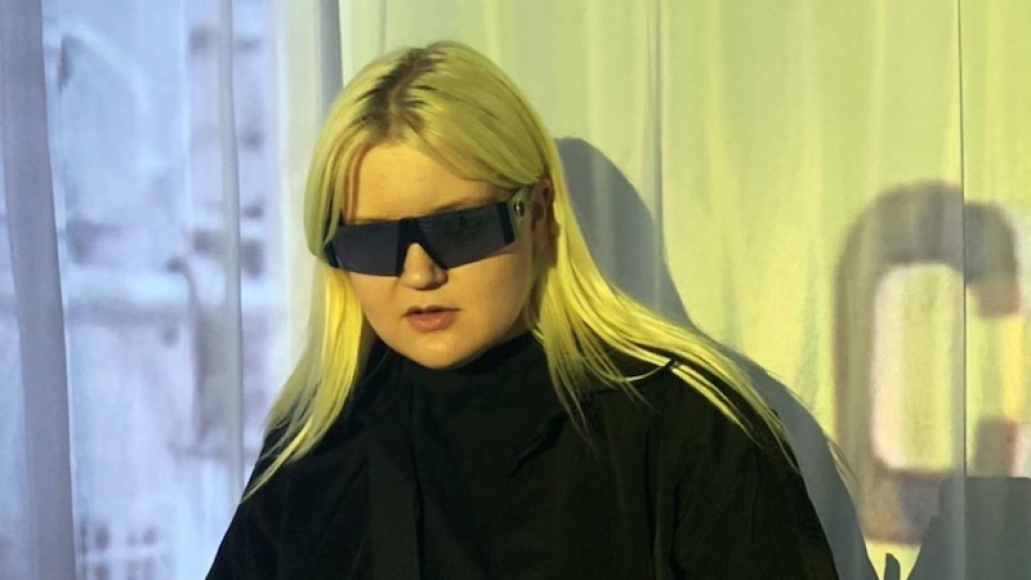 Have U Seen Her? is the full-length debut from Finnish pop star Alma. Out courtesy of Sony Music Germany/RCA Records, it features the Tove Lo-assisted “Worst Behaviour” and “Bad News Baby”.

Though this is her first album, the 24-year-old artist is already a well established name in the pop music world. She has written songs for Ariana Grande, Lana Del Rey, and Miley Cyrus, as well as performed live alongside Dua Lipa and Charli XCX. Last summer, Alma headlined Flow Festival 2019 in Helsinki.