Good things come to those who wait: Primavera Sound has unveiled the lineup for its rescheduled 20th anniversary festival, and it’s even more stacked than before.

Because of the COVID-19 pandemic, the Barcelona, Spain music festival was forced to push back its celebratory 20th edition to 2021. Festival organizers put that time in quarantine to good use, as they’ve managed to expand an already impressive lineup with several exciting additions.

Primavera Sound goes down June 2nd-6th at Parc del Fòrum in Barcelona. All tickets purchased for the 2020 festival will be honored for the 2021 event. If you don’t already have tickets, you can purchase them beginning June 3rd via the festival’s website. You can also purchase tickets here. 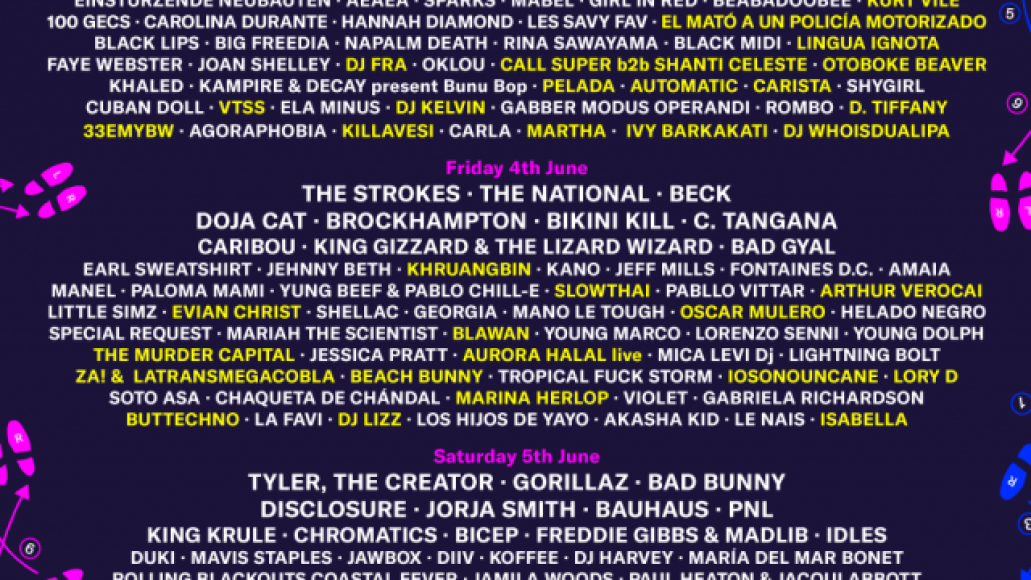