After years of anticipation, Run the Jewels have officially announced their new album, Run the Jewels 4. The follow-up to 2016’s RTJ3, the 11-track effort is due out digitally on June 5th via Jewel Runners/BMG. Physical versions are expected later this year in September.

The full-length includes an impressive roster of guests, including Greg Nice of Nice & Smooth and DJ Premier, who appeared on the early single “Ooh LA LA”. Rage Against the Machine’s Zack de La Rocha cameoed in that song’s video, but it turns out he also features on the LP alongside Pharrell Williams on a cut called “Ju$t”. Soul icon Mavis Staples and Queens of the Stone Age’s Josh Homme join RTJ on “Pulling the Pin”, while 2 Chainz drops in for “Out of Sight”. The previously revealed “Yankee and the Brave (Ep. 4)” is also on the tracklist.

Clocking in at 40 minutes, RTJ4 was recorded with legendary producer Rick Rubin at his Shangri-La Studios as well as New York City’s Electric Lady Studios. El-P and Killer Mike revealed they were working with Rubin last summer, declaring at the time, “…This record is going to punch you in the fucking face and burn everything in its path.”

Find the full RTJ4 tracklist and album art below. Pre-orders, including bundles with new apparel and pink and gold vinyl, are going on now via RTJ’s website.

EL-P of Run the Jewels on Streaming Culture, Perfect Timing, and the Last Decade in Music

Run the Jewels were supposed to tag along with RATM on their since-postponed reunion tour, continuing an association that began when de La Rocha appeared on the Run the Jewels 2 song “Close Your Eyes and Count to Fuck”. While that tour won’t happen until 2021, at least “Ju$t” will arrive in just a few weeks to tide fans over. 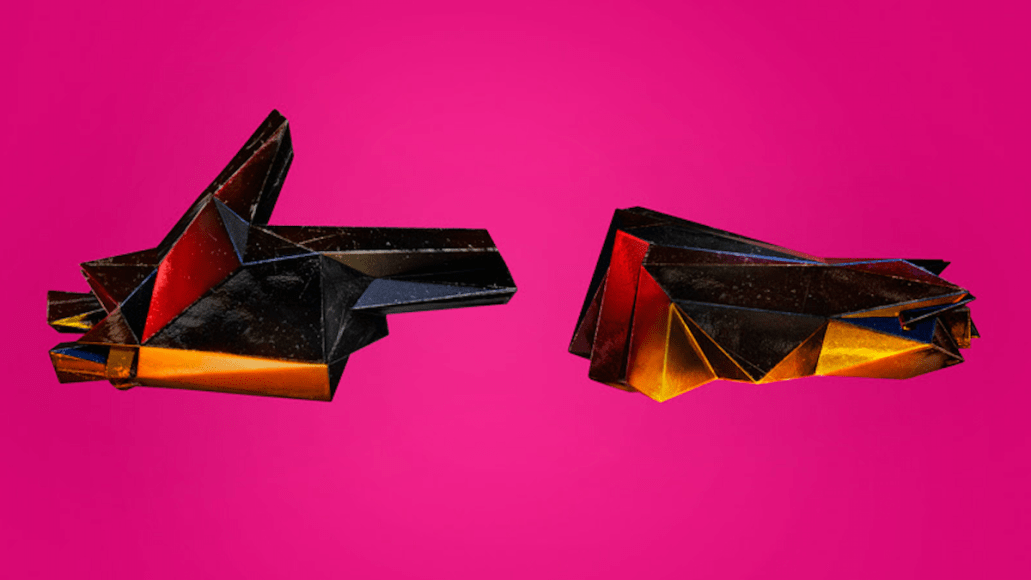