Rush have shared a 40th anniversary reissue of their classic 1980 album Permanent Waves. Stream it below with Apple Music or Spotify.

Permanent Waves was a defining moment in the prog-rock era. Rush eased back from the epic song formats that had defined their first six albums, producing tight, radio-friendly cuts and an honest-to-goodness hit in “The Spirit of Radio”. But the essence of the band remained experimental, and in the shifting time signatures of “Jacob’s Ladder” and the multi-suite, nearly ten-minute closer “Natural Science”, they allowed their creativity to run wild.

Fittingly for the band’s maximalist ethos, the new reissue has been given the name Super Deluxe. In addition to the original six tracks (re-mastered as part of the famous “Abbey Road Mastering Studios 2015” sessions), it comes stuffed with previously unreleased live tracks. These 12 live performances were culled from the 1980 “Permanent Waves Tour”, and have been newly mixed by Rush’s longtime producer Terry Brown.

Those who purchase physical copies will get two CDs and 3 vinyl LPs, a 40-page hardcover book that features a new 1,200 word essay, previously unseen photos, and reimagined artwork by original album designer Hugh Syme. Permanent Waves is also available in some not-quite-super Deluxe Editions, including a slimmed-down 20-page book with either just the CDs or just the vinyl.

10 Moments That Show the Awesomeness of Rush’s Neil Peart

This is Rush’s first legacy release after the January passing of legendary drummer Neil Peart. His death led to an outpouring of heartfelt reactions from fellow musicians. Previously, the band shared “The Spirit of Radio (Live in Manchester)”. 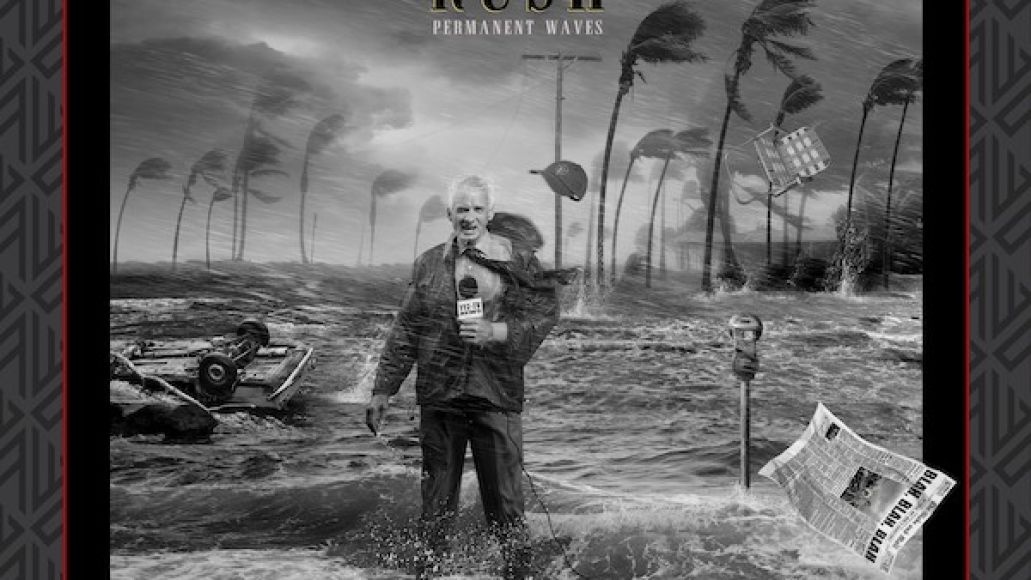