In our new music feature Origins, artists provide their listeners a bit of insight into the inspirations behind their latest song. Today, S.G Goodman explains what gives her that “Old Time Feeling”.

The idea that we are somehow more divided than ever rings a bit false if you really think about it. It’s just now the extremes seem louder, spurred on by dire times and combative voices rising to the top. But even as the anger boils ever hotter, it’s important to remember that no matter where you’re from, there are allies everywhere.

For S.G Goodman, that means maintaining an identity as a proud Southerner, even when her views conflict with those around her. Growing up in Kentucky along the Mississippi Delta, Goodman was well-versed in the conservative ideals and the concept of “the good old days.” Yet her own “ethics and beliefs do not align with [her] neighbors,” as she puts it. Instead of wrestling with this or abandoning her home, she’s taken pride in “breaking generational cycles.”

In fact, that’s why she titled her debut album Old Time Feeling. Produced by My Morning Jacket’s Jim James, the July 17th release (Verve Forecast) comes from Goodman’s perspective as “the insider who is also the outsider.” The title track, for example, has all the grit of Delta rock, pounding on with rollicking drums and hammered piano. Over distinctly Southern licks, Goodman sings of holding onto her roots even as she fights to change them: “The Southern State is a condition it’s true/ I’ve got a little proposition for you/ Stick around and work your way through/ Be the change you hope to find.”

Zac Brown Clears the Air on the Backlash Over “God Given”

Take a listen to the single below via its accompanying music video — and keep an eye out for a cameo by a James cutout. Below that, find Goodman’s Origins of “Old Time Feeling”. 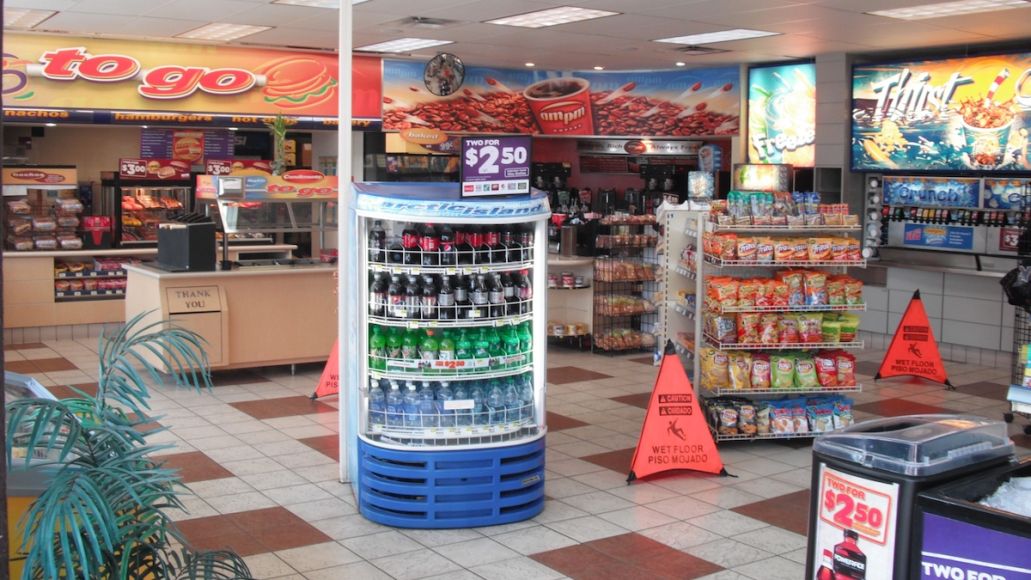 The first line I wrote for “Old Time Feeling” was, “We’re living off of gas station delicacies/ It’s what they see in us.” I was working at an all organic juice bar that just opened in my small kentucky town, it was the first of its kind. That experience made me question our food systems, the experience of growing up with only one grocery in my hometown, and why it is that in one of the most fertile places on earth the south is largely a food desert. That has impacted my neighbors health, and skewed our beliefs around what our wages should afford us.

Florence Reece — “Which Side Are You On”

I spent some time in Harlan County, KY recording for a compilation that would go to preserving mountains in coal country. I listened to protest songs on my long drive to Pine Mountain, one being “Which Side Are You On” by Florence Reece. The relationship between Kentuckian’s and coal represents for me a larger correlation between people and economic choices — but mostly the lack thereof. The coal industry has a long history of worker exploitation and traveling to coal country and wrapping my head around that plight was very influential to my album as a whole. 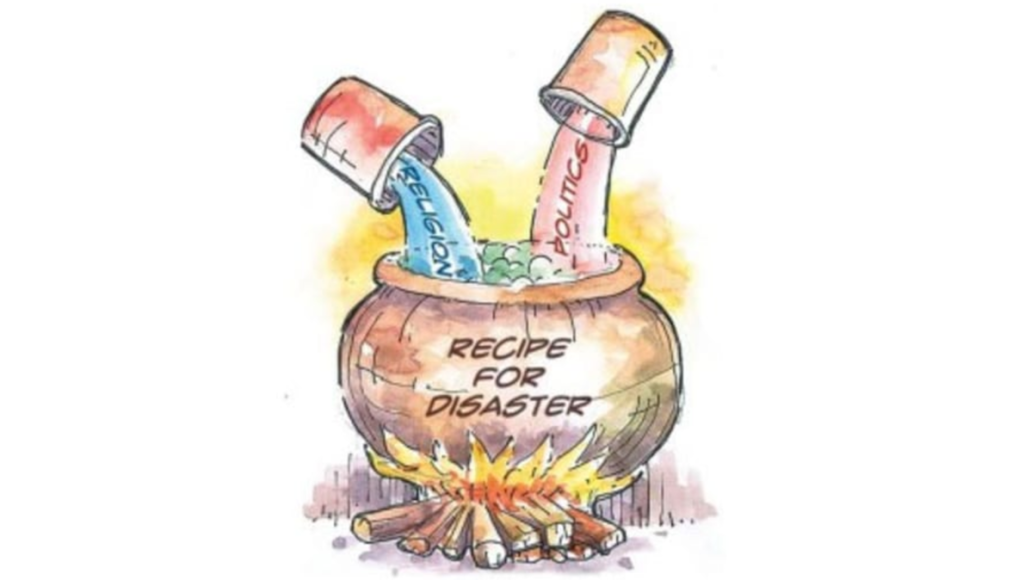 Then there was the ever present reality of the way religion infiltrates politics when writing this song. “Oh believer, you be the healer” was a line that came after watching many elected officials run by focusing on policy they knew would distract from their anti-worker agenda. It’s amazing to me that a politician can guilt a voter into voting against their best interest on the grounds that they stand for Christian values, such as anti-abortion and anti-LGBTQ positive legislature. They can blatantly say that they plan on defunding public education and stripping social benefits and trust that their constituents will not care as long as they put the golden two “Christian” stances on their campaign flier. 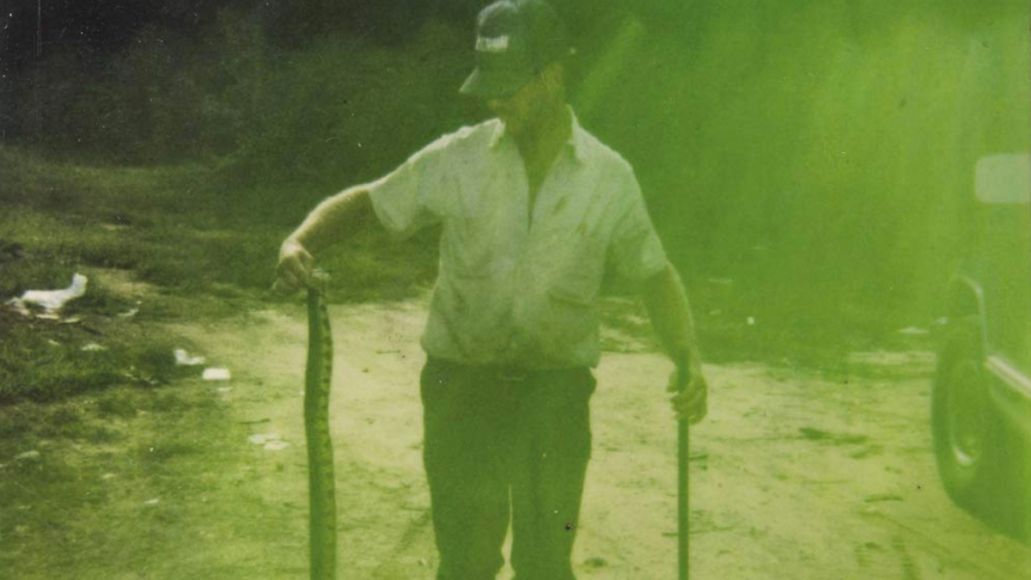 Lastly, the idea of what the “Old Time Feeling” represents drove me to write the song. The south has a very complex history of social and economic injustice. It was important for me as a proud southerner to vocalize that many of us are working hard to undo those generational cycles that have long held us back. Many of us are not living in that old time feeling.