Our new music feature Origins gives an artist the opportunity to discuss some of the inspirations behind their latest track. Today, Sarah Jarosz introduces us to “Maggie”.

Wistfulness has a different meaning in the era of a pandemic. No longer a fond longing for the past, it’s now a constant desire to just get out of the house. Yet it’s important to remember that, like everything, this is not a permanent state of existence, and those quaint feelings of youthful yearning are still valid. Grammy-winning folk artist Sarah Jarosz reminds us of that with her new song, “Maggie”.

The sweet single off her forthcoming World on the Ground finds Jarosz reflecting on her life growing up in small town Texas. While she’s since escaped to the concrete wonder of New York City, those days driving “across the desert in a blue Ford Escape,” hoping “this car will live up to its name” still define her. One wonders if now, likely isolated in her NYC apartment, she’s turned to looking out her apartment window envisioning those old Lone Star landscapes rolling by.

Take a listen to “Maggie” below, followed by Jarosz’s Origins of the track.

Video: Angel From Maywood: A Livestream Tribute to John Prine

Courtney Marie Andrews Reflects on Her Duets with John Prine

World on the Ground, the follow-up to 2016’s two-time Grammy-winning Undercurrent, is due out on June 5th via Rounder Records.

Back in April, Jarosz took part in the Consequence of Sound livestream special “Angel from Maywood: A Livestream Tribute to John Prine”, and you can revisit her performance of “Unwed Fathers” now. 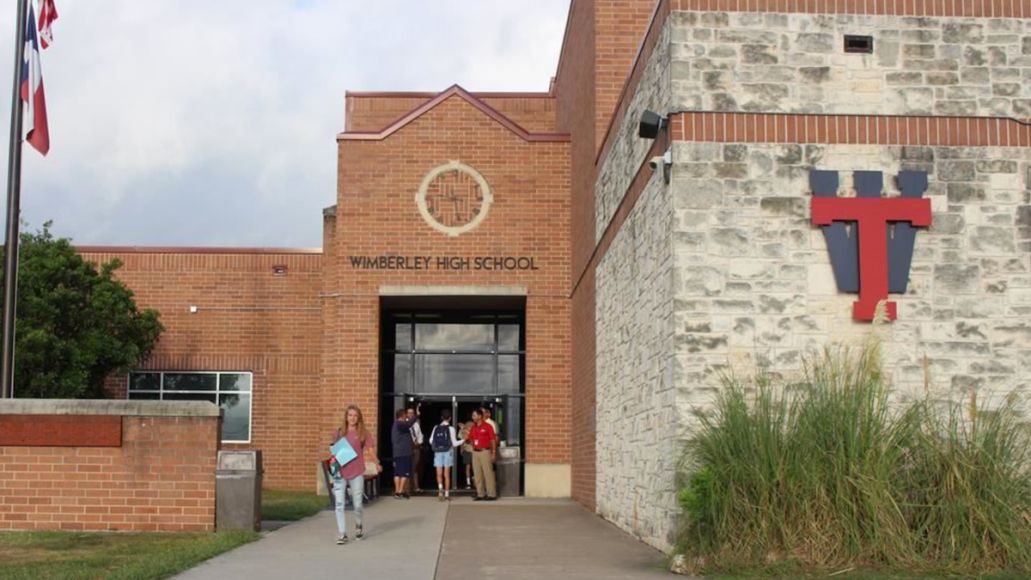 I wrote “Maggie” after going to my 10 year high school reunion last summer. The song kind of poured out of me after that experience. I’m from a very small town in Texas called Wimberley. It’s a magical place. I miss it dearly now as an adult, but like many high schoolers, I couldn’t wait to get out and see the rest of the world. I thankfully had that opportunity, but not everyone who wants to does. 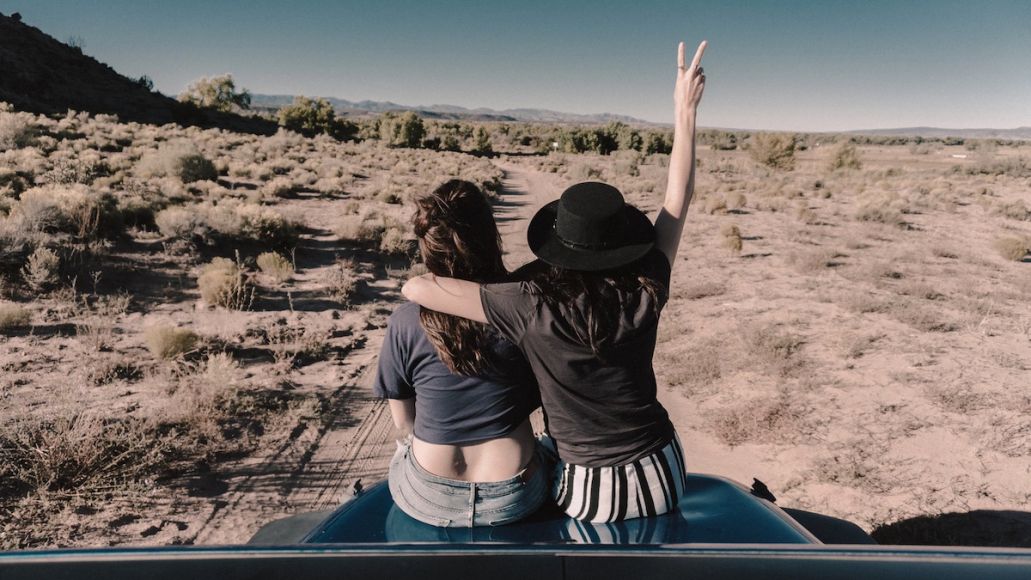 Towards the tail end of the reunion, as the small talk was erupting into laughter and debauchery after a few rounds at the bar, I wandered outside to a back patio and found an old childhood friend, Maggie, who I hadn’t seen since 8th grade. She had gone to a different high school and our lives took very different paths, but I was glad to see her. We chatted for a bit, and she was asking about my travels as a musician. I was probably complaining about the fact that I’m never in one place for very long, and she said something like, “That’s all I want. I want to travel. I want to see the world.” It stuck with me. This song was inspired by that encounter. It’s about having compassion and empathy for someone who doesn’t have the means to get out of their circumstances but still has the dreams. 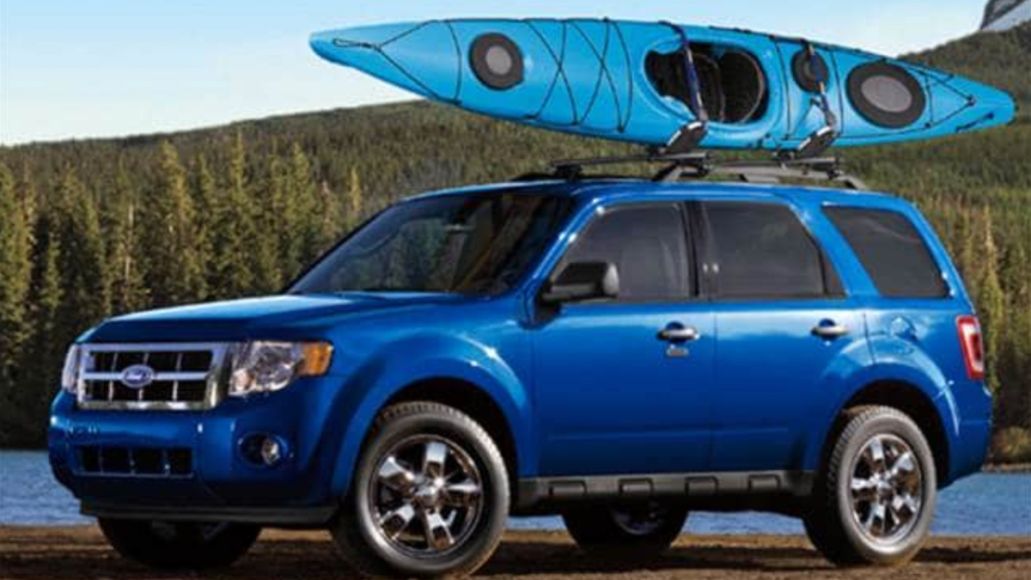 My parents had a 2011 Blue Ford Escape that was basically my car whenever I would go home. I loved it so much. I loved driving it down River Road in Wimberley with the windows down listening to music. I had the line “drive across the desert in a blue Ford Escape, hopefully this car will live up to its name” swimming around in my head for a while leading up to actually writing this song. A few months after I recorded the song, my parents were driving and a deer darted out into the road suddenly. Thankfully they were fine, but the car was totaled. I’ll miss driving that car when I go home, but at least now it’ll always be in this song. 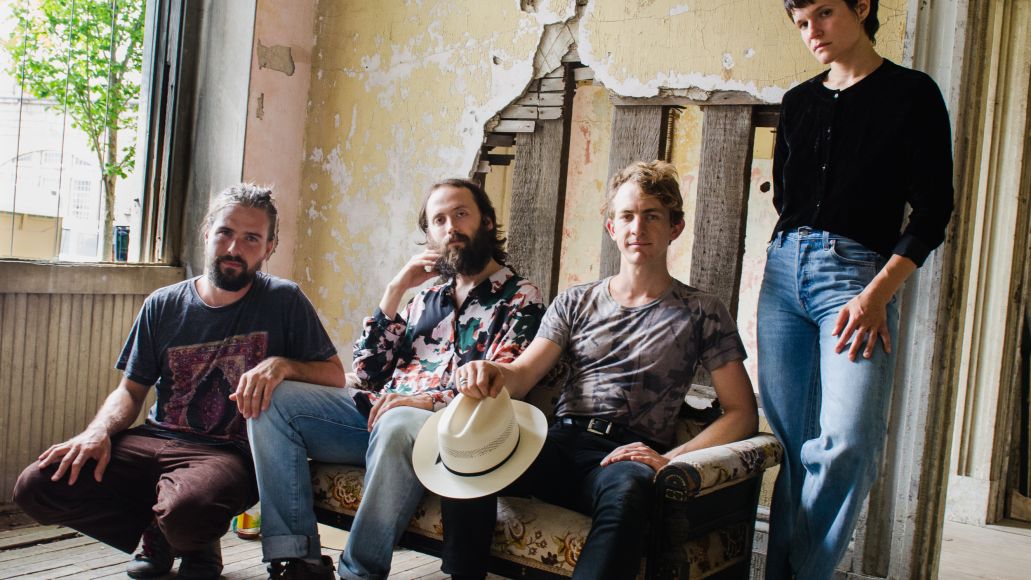 I was listening to a lot of Big Thief while I was making this record. The chorus of “Maggie” is definitely inspired by them. It’s been so amazing to see their well deserved recognition over the last few years. Buck Meek (the guitar player in that band) grew up in Wimberley and his younger brother Dylan (who’s also an incredible musician) was in my high school art class. I run into Buck around New York from time to time and there’s something special about being from the same tiny town in Texas.