Car Seat Headrest have released their new album Making a Door Less Open. Stream it below via Apple Music and Spotify.

The project marks the Will Toledo-led outfit’s first batch of completely new material since the widely-praised Teens of Denial from 2016. In that time, the band has put out a live album, Commit Yourself Completely, and the “thrillingly ambitious” re-recorded version of Twin Fantasy.

MADLO was written while Toledo and his Car Seat bandmate Andrew Katz were simultaneously working on their electronic side-project, 1 Trait Danger. As the aesthetics of both endeavors bled into one another, CSH ended up recording two versions of the LP — one in the traditional indie rock style, the other more informed by synthesized sounds. The final album is an amalgamation of both those collections.

Further proving the intertwined nature of CSH and 1 Trait Danger on MADLO, Toledo has even portrayed the character of the gas-masked Trait in press photos for the band (see above).

In the lead-up to the new album, the group’s shared singles such as “Can’t Cool Me Down”, “Martin”, and “Hollywood”. 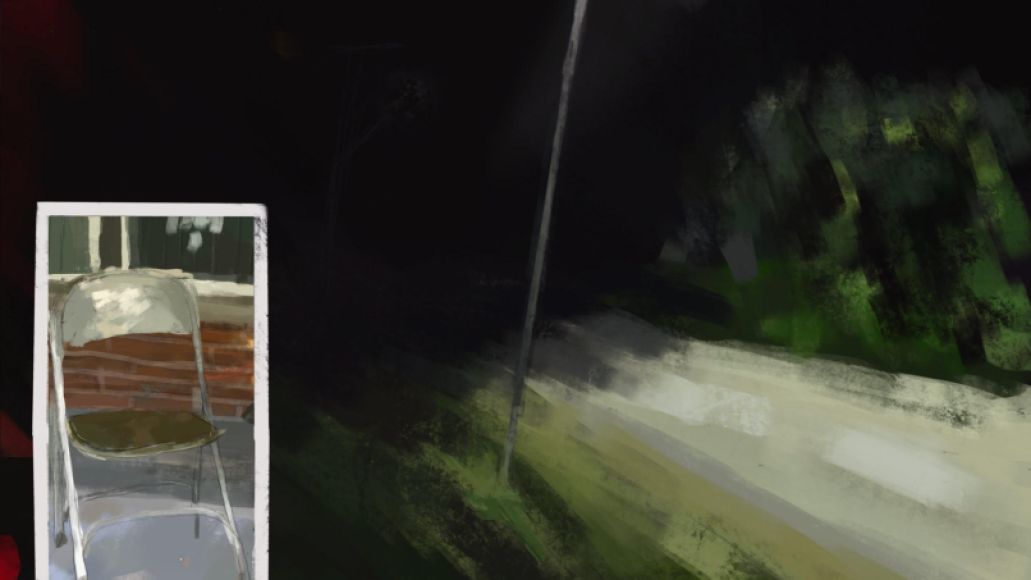