To say guitarist Dave Harrington has been around the block would be an understatement. After cutting his teeth in the New York experimental underground, he broke out internationally in the early 2010s with Darkside, his collaborative electro-psych project with producer Nicolas Jaar. And in recent years he’s helmed a shapeshifting jazz ensemble called the Dave Harrington Group.

Now, Harrington has launched yet another jazz project, Harrington, Gustin & Zahn. The new outfit is comprised of Harrington on guitars, drummer Jeremy Gustin (The Ah, Star Rover), and bassist Spencer Zahn. The idea to form the band came up casually after the three of them had been playing in the improvisational collectives Exo-Tech and Harrington’s Merry Pranksters.

The trio is introducing itself to the world with the surprise-release of its debut album, Tura Lura. According to a statement, the effort was made “in a long lost weekend quietly last summer.”

“We wanted to make music that spoke to the sociality and looseness that permeated our [Bar] Lunático sets [in Brooklyn], but was also considered, honed and welcoming to the listener,” Harrington, Gustin & Zahn explained, “something good for quiet headphones and also to just put on while you’re puttering around the house. It’s the sound of the three of us being ourselves with each other: talking, thinking, laughing.”

An apt description, the nine tracks found on Tura Lura are open-ended, light, and unhurried; sidewinding but not the least bit overbearing or in-your-face. Stream it in full below. 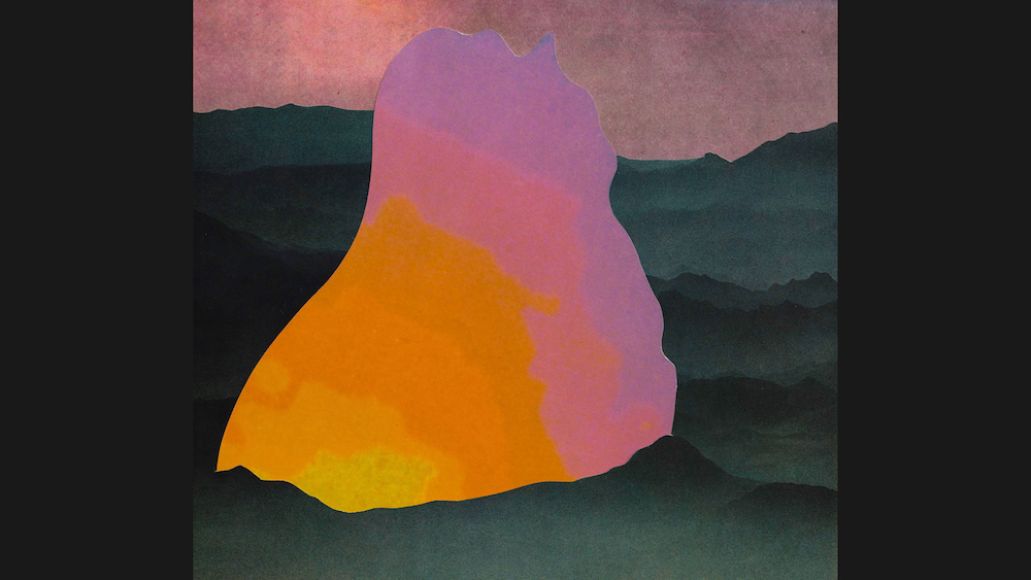