Katy Perry has entered the chat with her new song “Daisies.” It’s said to be the first official single from her as-yet untitled fifth album, which will be released August 14th via Capitol Records.

Over a flower bed of acoustic guitar mixed with electropop, Perry sings an anthem of resilience and perseverance — speaking directly to those who “said I’m going nowhere… tried to knock me down.” The track was produced by The Monsters & Strangerz, known for their studio work with Halsey and Zedd.

Check out “Daisies” below via a video from filmmaker Liza Voloshin.

Perry is also apparently craving social contact as much as the rest of us, because she is crashing online listening parties for “Daisies”. To coincide with the new single’s premiere, the pop superstar announced she would virtually visit fans’ Zoom calls; Katy Kats were encouraged to submit their Zoom meeting links and passwords here. Talk about a new participant notification ding you’ll never forget.

The Grammy-nominated artist will also answer fan questions and perform the song live for the first time (though presumably, from her home) on Friday, March 15th at 10:00 am PT on Amazon Live.

Back in March, Perry dropped the song and video for “Never Worn White,” which also served as her pregnancy announcement. Perry is expecting her first child with fiancé Orlando Bloom. On Twitter, Perry recently confirmed that the couple is expecting a girl. 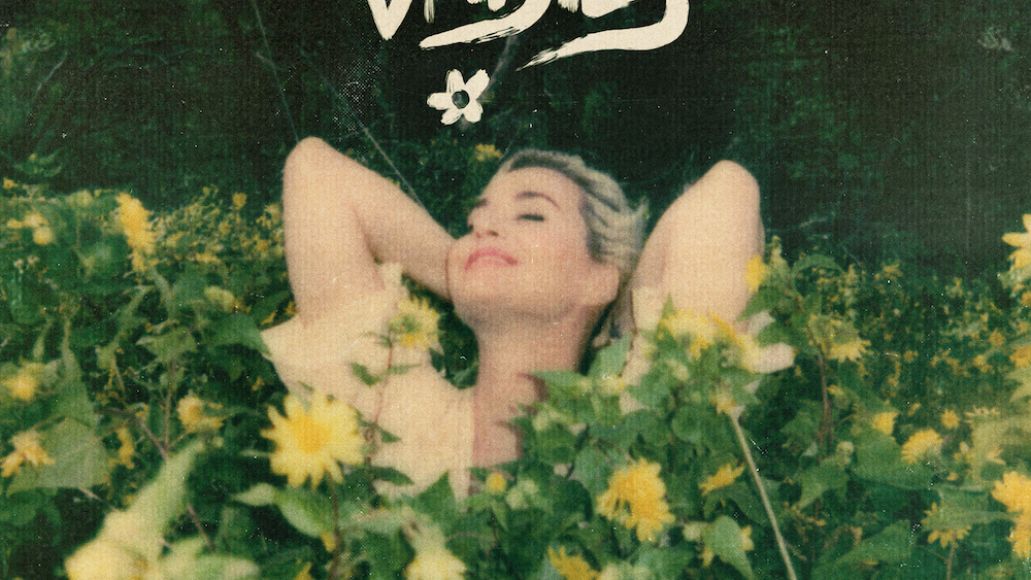 IN 24 HOURS, I want to be crashing your #Daisies Zoom watch parties 🌼🎉 Download some backgrounds and send me your party info at https://t.co/ah3nEkoQZj and I’ll try to buzz through 🐝 ♥️ pic.twitter.com/3iMX1i3emj

Join me for a live Q&A and performance with @AmazonMusic this Friday! I’ll be performing 🌼Daisies🌼 for the very first time! Drop your questions here and tune in on #AmazonLive Friday at 10:00a PT on https://t.co/WAiufPadAy pic.twitter.com/8RgPL9Xefi