Lockdown has afforded people more time to reflect on what matters most in their lives. For Khruangbin, warm memories of family and friends chart high on their lists, as evidenced by their latest single “So We Won’t Forget”.

Here, bassist and vocalist Laura Lee Ochoa pens post-it reminders to herself lest she fails to recall a meaningful moment. “One to remember/ Writing it down now/ So we won’t forget,” she sings over a smooth, soothing arrangement. Her voice is reminiscent of Sade, an artist Ochoa has long admired.

“Memory is a powerful thing,” Khruangbin note in a statement. “Now more than ever it’s important to tell the people you love that you love them, so that they don’t forget.”

Check out today’s new song via a video directed by Scott Dungate and co-produced by Wieden+Kennedy Tokyo x Nakama.

“So We Won’t Forget” is off the psychedelic funk group’s new album, Mordechai, due out June 26th through Dead Oceans; for more, revisit lead track “Time (You and I)”. The upcoming record follows their 2018 breakout LP, Con Todo el Mundo, as well as Texas Sun, their recent collaborative EP with Leon Bridges.

“So We Won’t Forget” Artwork: 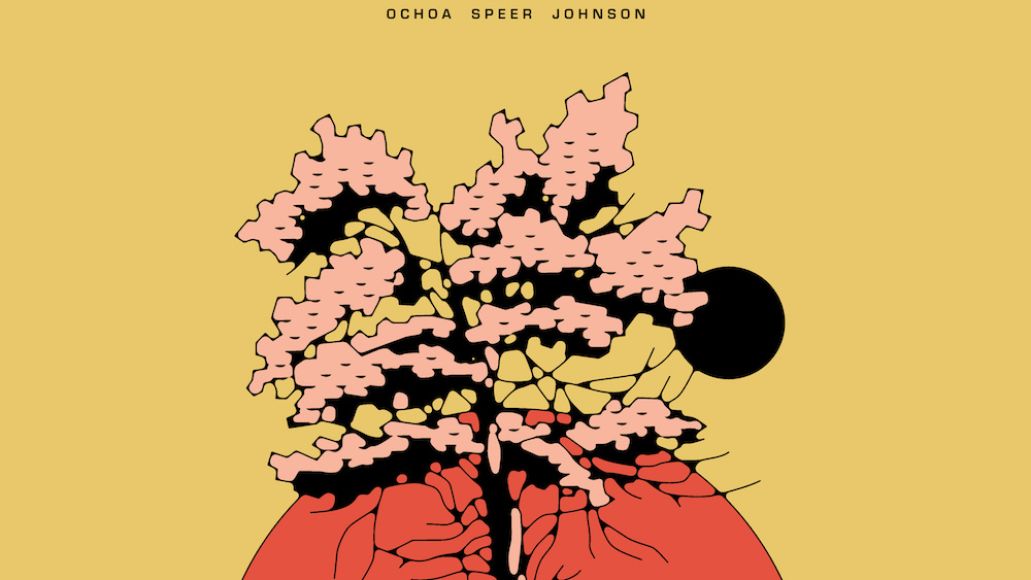