It’s pretty tough getting your daily dose of Vitamin D while stuck indoors, but Kim Petras is back to bring sunny California straight to her fans. Today, the German pop singer has released a summery new single called “Malibu”.

Inspired by Baywatch and the beautiful beach city itself, the track is a “return to color, the feeling of being in love, and the escapism pop that I love the most,” Petras explained in a statement. She said that after breakup bop “Reminds Me” and last year’s Clarity project “I had cried all my tears and moved on, so this is a reflection of how I’ve been feeling.”

The Ariana Grande and Charli XCX associate hopes her fans, too, are lifted up by the single — especially during this pandemic. “I just want ‘Malibu’ to be a fizzy, refreshing drink that comes to you during this quarantine and makes you forget all your anxieties. I hope this can be a little vitamin shot that brightens your day.”

The 10 Greatest Breakup Albums of This Century

Pop open a window to let in a little light and stream “Malibu” below. Update — Monday, May 11th: An “at home”-style music video for “Malibu” has been released. It features fan-submitted footage as well as celebrity cameos from longtime collaborator Charli XCX, Demi Lovato, Paris Hilton (whom Petras recently covered), Queer Eye star Jonathan Van Ness, and more.

The pop star recently performed as part of The Stonewall Inn Gives Back benefit livestream alongside Troye Sivan. Petras was originally supposed to open the European leg of Camila Cabello’s “The Romance Tour” this year, but those plans were put on hold due to the outbreak. 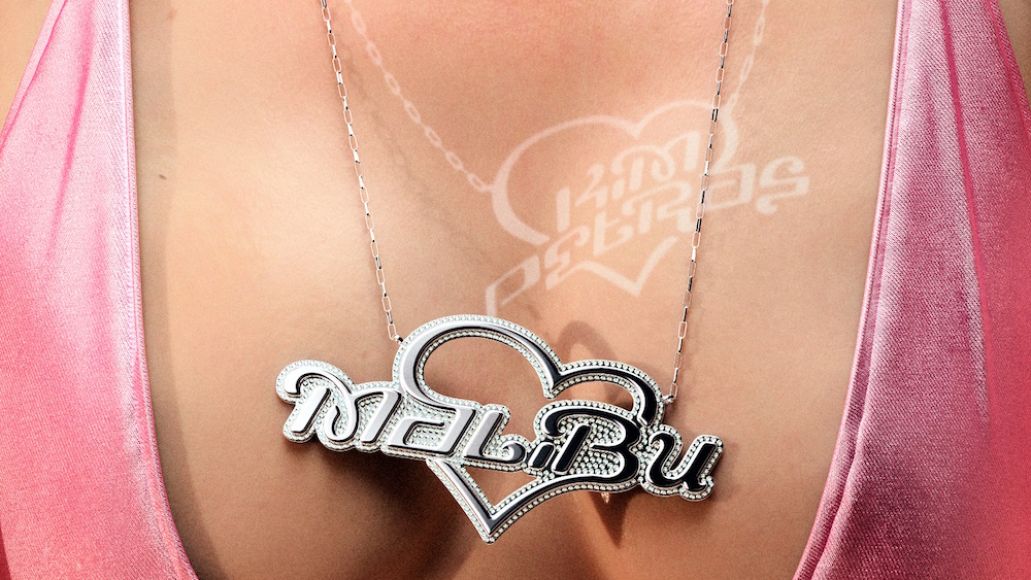