The wait for Lady Gaga’s sixth full-length album, Chromatica, is finally over. Stream it in full below via Apple Music or Spotify.

Chromatica was originally scheduled to be released on April 10th, but was postponed until May 29th due to the coronavirus pandemic. It’s Gaga’s first record since the 2017 LP Joanne, as well as the first release since scoring an Oscar for Best Original Song for A Star is Born highlight “Shallow”.

Gaga and Grande celebrated “Rain on Me” on social media with a Weather Channel parody video, with the two artists caught in a downpour. “This monsoon — fuck!” said Grande, breaking character, but keeping her makeup perfectly intact. “I’d rather be dry,” replied Gaga, referencing lyrics from the single. “But at least I’m alive.”

In her cover feature for InStyle, Gaga said that, despite the heavy dance pop element, the Chromatica songs come from a personal place of healing. “I made this music, and then I listened back to all of it, and it told the story of my life like a tapestry,” the megastar said.

Song of the Week: Lady Gaga and Ariana Grande Welcome the Storm on “Rain on Me”

“I’m very proud of it because while it’s fun and celebratory, if you listen to those lyrics, you really will know my heart. It’s like the music is giving you permission to go on. Even if you’ve had the worst day ever, it’s OK to dance.” It’s a reminder we can all use during the pandemic.

If the singles are any indication, Chromatica will no doubt appear on many 2020 year-end lists. Unleash your inner Little Monster and dance in front of a mirror, pretending you’re boogieing at the club with your squad. 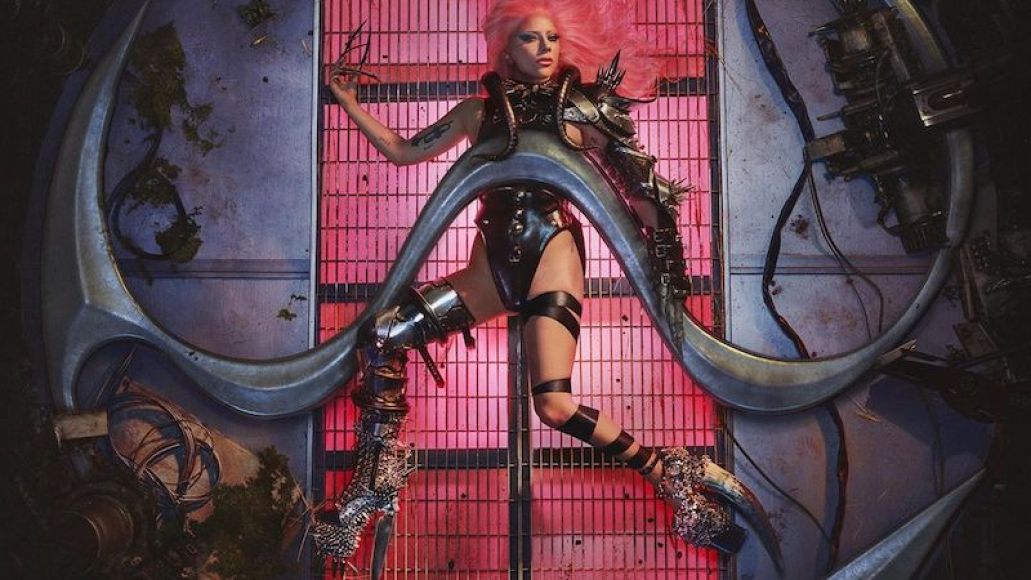