Lil Yachty is sailing into the weekend with his star-studded new album, Lil Boat 3. Stream it in full below via Apple Music or Spotify.

For the 19-track project, Lil Yachty brought onboard a dream team of hip-hop’s most prominent artists, such as Drake, ASAP Rocky, Tyler, the Creator, and Future. Also appearing on Lil Boat 3 are Tierra Whack, Mike Will Made-It, DaBaby, Young Thug, Lil Durk, and Lil Keed.

Lil Yachty teased the LP with a handful of early singles, including “Oprah’s Bank Account”, which featured a video in which the rapper actually impersonated Oprah.

In recent months, Lil Yachty guested in the video for Drake and Future’s “Life is Good” collaboration, as well as featured on Chance the Rapper’s “Atlanta House Freestyle”. 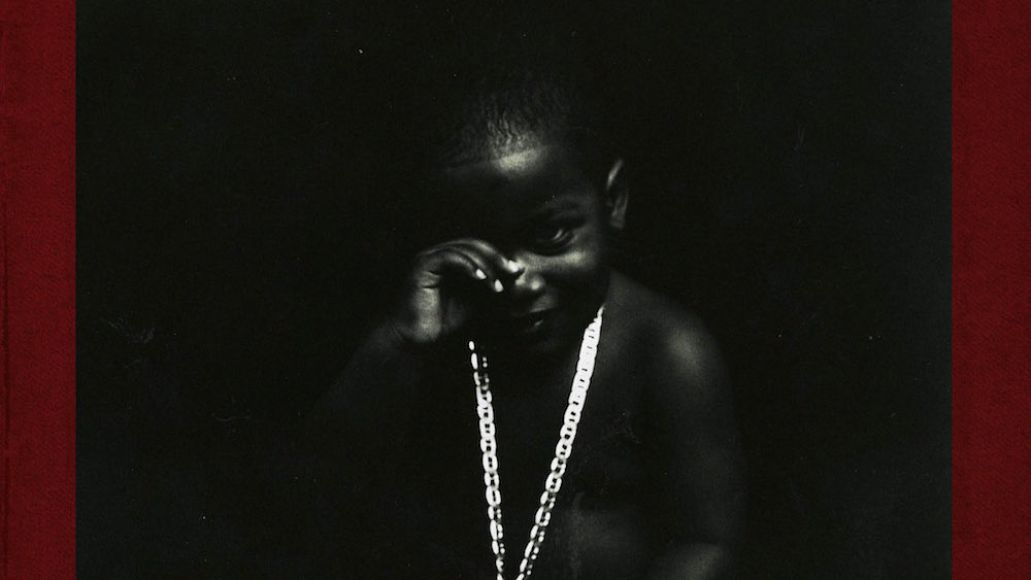