Indie rock veterans Superchunk have released a new live album called Only in My Dreams – Live in Tokyo 2009. It’s available to stream below.

As indicated by its title, the collection was recorded while the band was on tour in Japan 11 years ago. There are 18 songs altogether, including fan favorites off 1991’s No Pocky for Kitty, On the Mouth from 1993, and 1995’s Hyper Enough. The band also played its debut single, 1990’s “Slack Motherf*cker”, as well as a fitting cover of “Tokyo” by Telekinesis.

“We LOVE playing shows in Japan, and when we went in 2009, it had been 8 years since the previous tour there,” frontman Mac McCaughan remarked in a statement. “We were excited, the crowds were warm and ecstatic. Luckily, our sound guy Luc recorded this show from Tokyo at O-West, where we happened to cover the song ‘Tokyo’ by our friends Telekinesis. Enjoy!”

Live in Tokyo is available for purchase through Bandcamp, which again is waiving its cut of sales today in order to better support artists during this pandemic. Superchunk have chosen to donate all their proceeds to both the NC Community Bail Fund of Durham and Durham FEAST. The live album will hit other digital streaming platforms next Friday, May 8th. 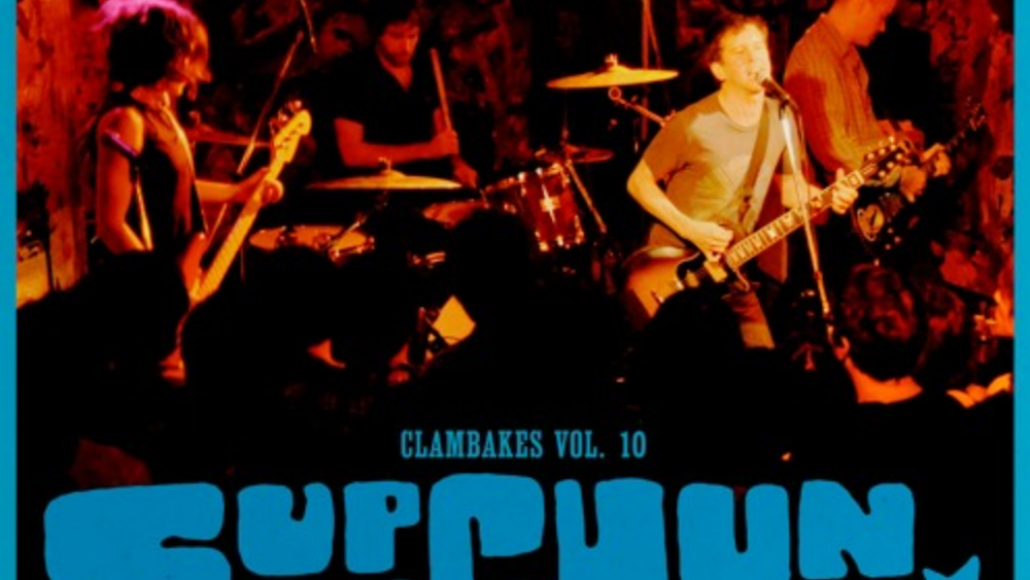 Superchunk Release New Live Album Only in My Dreams - Live in Tokyo 2009: Stream