Indie folk rockers Woods are back with a new album called Strange to Explain. Hear the entire effort below via Apple Music or Spotify.

Due out via their own Woodsist label, Strange to Explain marks the group’s 11th (!) full-length to date. In the time since their last LP, 2017’s Love is Love, Woods frontman Jeremy Earl became a father, and guitarist Jarvis Taveniere relocated from Brooklyn to Los Angeles, turning the group bicoastal. The two bandmates also helped produce David Berman’s first and only album as Purple Mountains.

According to a statement, the new record’s 11 tracks — including lead single “Where Do You When You Dream?” — serve a “sweet reflection for the 15-year-old band, bouncing back to earth as something hopeful and weird and resolute.” 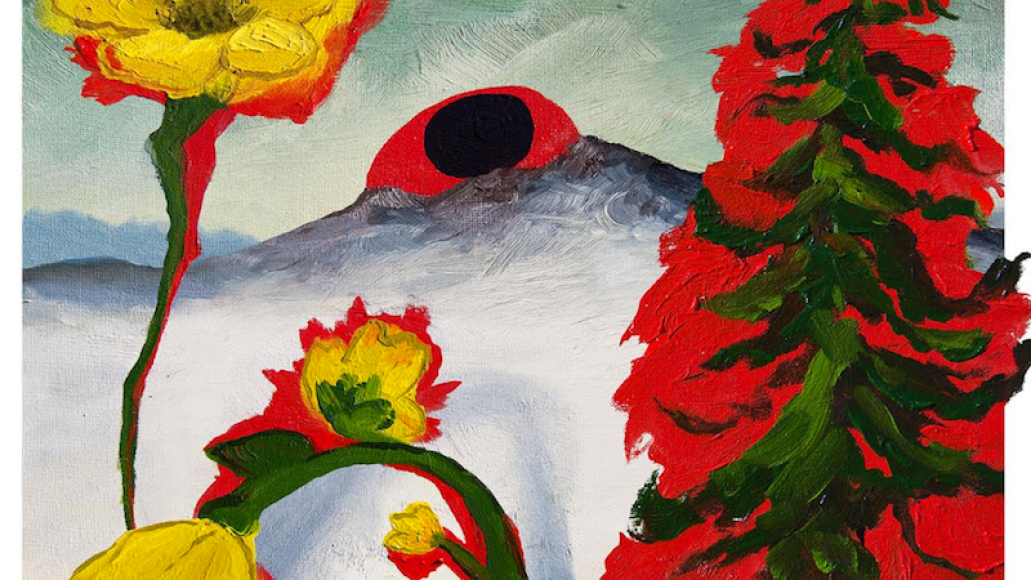