Mongolian rock band The Hu have joined forces with Halestorm singer Lzzy Hale for a new version of the track “Song of Women”. The single will appear on a deluxe edition of The Hu’s 2019 debut album, The Gereg, due out July 10th.

The Hu have been taking the rock world by storm over the past couple years, combining traditional Mongolian instrumentation and throat singing with Western rock sensibilities. Last year, they became the first Mongolian band to top any Billboard chart when their single “Wolf Totem” hit No. 1 on the Hard Rock Digital Song Sales tally.

Regarding her contribution to “Song of Women”, Hale stated, “I’m so thankful to The Hu for welcoming me, my words and my melody into this song. I can count on less than one hand the number of times where a project has changed the course of my spirit and renewed my faith in humanity. This was one of those projects. I’m still levitating.”

Halestorm’s Lzzy Hale on Empowerment, the Rise of Women in Rock, and the #MeToo Movement

A video for the song, which was filmed prior to the pandemic, features Hale performing alongside The Hu. The deluxe version of The Gereg is available for pre-order on CD and red vinyl.

The “Song of Women” video can be seen below, followed by the artwork and full tracklist for the deluxe edition of The Gereg. 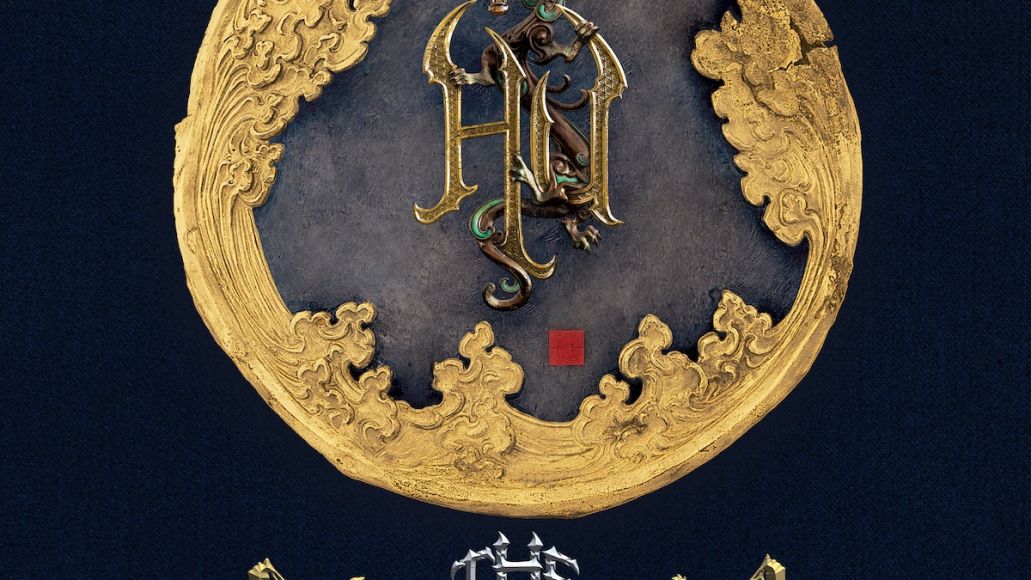 Mongolian Rockers The Hu Team Up With Lzzy Hale on "Song of Women": Stream