The Pretty Reckless are back with the new single, “Death by Rock and Roll”, a guitar-driven anthem highlighted by singer Taylor Momsen’s powerful pipes. The new song comes shortly after it was announced that the band had signed a new deal with Fearless Records.

The track kicks off with a heavy guitar riff and features Momsen singing about the deaths of various characters, ending each of their stories with, “But on my tombstone when I go/ Just put ‘Death by Rock and Roll’.” Momsen’s vocals range from silky smooth in the verses to a full-on scream toward the end of the song.

“In a lot of ways, this new album feels like a rebirth and our first single, ‘Death by Rock and Roll’, represents that salvation that my favorite music brings me,” said Momsen in a press release. “Rock is freedom and this song is about living life the way you want, and now that belongs to everyone who listens.”

While there’s no release date yet for the band’s fourth album, Momsen said back in November that The Pretty Reckless were working in the studio on the new material with Pearl Jam / Soundgarden drummer Matt Cameron. The album is set to be titled Death by Rock and Roll, as well.

Momsen told Kerrang! in a new interview that she was deeply affected by the deaths of her musical hero Chris Cornell and the The Pretty Reckless’ producer Kato Khandwala within a year of each other. “[It] took me into what I can only describe as an extraordinarily dark downward spiral. I was in a hole that I didn’t know how to get out of, or if I was going to get out of it.”

She added, “It sounds clichéd, but it was music that was the thing that brought me back to life … The only thing that I could turn to was music and that eventually led to me just writing how I was feeling.”

The Pretty Reckless have released three albums thus far, scoring a string of top hits on the rock charts with songs like “Heaven Knows”, “Messed Up World”, and “Take Me Down”.

Listen to “Death by Rock and Roll” in the player below. The track is available for purchase digitally and as a vinyl single. 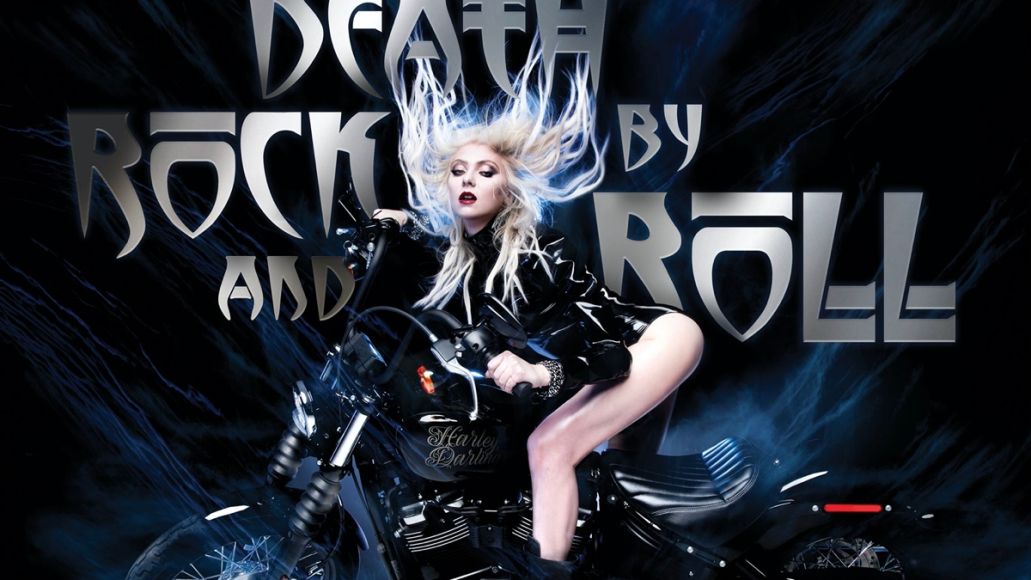