The Raconteurs have shared a new EP and concert documentary, both called Live at Electric Lady. Stream them below via Spotify and YouTube.

As the title implies, this Spotify exclusive was recorded at the iconic Electric Lady Studios in New York City. Built by Jimi Hendrix and legendary acoustician John Storyk in 1970, the studio has hosted some of the most celebrated acts of the last fifty years, including one of Jack White’s other bands, The White Stripes. This release is the first in a Spotify-sponsored series that celebrates Electric Lady’s 50th anniversary.

Recorded in September of last year, the nine-track EP leans heavily on The Raconteurs’ 2019 album Help Us Stranger, including “Bored and Razed”, “Help Me Stranger”, “Only Child”, and “Sunday Driver”. The rockers also play a pair of old favorites in “Level” and “Old Enough”, plus two different takes of a cover of  Richard Hell and the Voidoids “Blank Generation”. The great filmmaker Jim Jarmusch provided the EP’s “Intro”, while also interviewing the band in the hour-long documentary.

In one fascinating exchange, Jarmusch asks White about protecting the creative process from necessary evils like marketing. White, ever the historian, placed his trajectory within the context of his time-period, while suggesting that different eras require slightly different skills. He said,

“We kind of came up making records in a time period where people were letting the artists do what they wanted to a little bit more in the music realm — because, I think, it could be re-done easily. Back in the ’50s and ’60s, studio time was expensive, and precious, and some albums were done in three hours — that was it. The record label picked the album cover photo, picked the name of the album, picked the name of your band, probably. What songs you were going to do, all that. We came up in an era where, no, you guys are writing the songs and you do what you want to do, and you present it, too. But we also weren’t signed to major labels where they were really telling us, “This is not good enough.” We had to be our own bosses. That was the best thing for me, because it taught me to be more on my own case, get on my own back about something being good enough. But I think it’s almost a disease, too. A lot of independent artists don’t have anybody tapping them on the shoulder, so they don’t learn that trick that you’ve gotta do that to yourself, you’ve gotta be on your own case.”

Ranking: Every Jack White Album from Worst to Best

Earlier this year, The Raconteurs kicked-ass with a performance on ACL TV. White also recently appeared on a new live album from Margo Price. 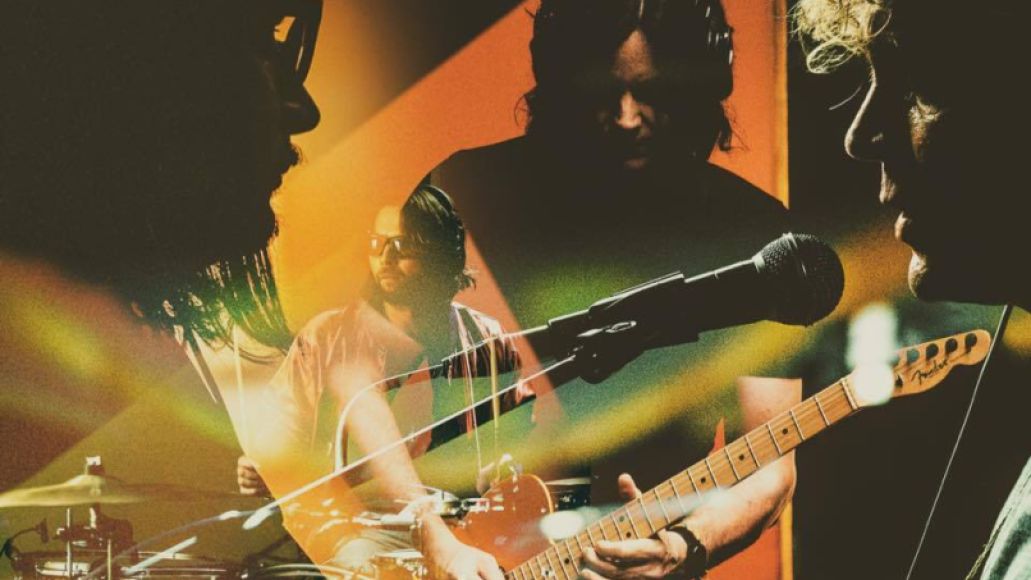