Trapt singer Chris Taylor Brown has been making headlines lately for challenging other bands to fights, defending President Trump’s actions on the coronavirus pandemic, and touting his own group’s Pandora streaming numbers. But now he’s ready to let some new music do the talking … well, actually he’s already doing the talking before the music even comes out.

The hard-rock band, best known for the 2002 hit “Headstrong”, has announced that its eighth album, Shadow Work, will arrive on June 19th. Furthermore, Trapt planned to release the singles “Make It Out Alive” and “Tell Me How You Really Feel” this Friday, May 15th, followed by another song, “Far Enough Away”, but decided to make them all available as instant grat tracks for those who pre-order the album starting today (May 12th).

But really, according to Trapt themselves, music fans won’t have to wait for the new album’s arrival to know the greatness they’re about to consume. A tweet from the band reads, “The new Trapt album Shadow Work is the best piece of music Trapt has put out and probably one of the top 5 albums that will ever exist for all of time.”

So, move over David Bowie’s Ziggy Stardust or The Beatles’ Abbey Road or Black Sabbath’s Paranoid or Led Zeppelin IV or The Clash’s London Calling or whatever albums you have in your own Top 5 list. Make some room for Trapt’s Shadow Work.

A clip can be heard below of “Make It Out Alive”, a song that Brown hopes “inspires people to never give up.” He added, “Times can get so tough and it can be easy to just want to let go of all the struggle. But I think the struggles we go through define us.”

In his recent tweets, Brown supported Trump’s use of the term “Chinese virus” for COVID-19; challenged Ice-T to a bare-knuckle fist fight; and even weighed in on Axl Rose’s recent Twitter fight with U.S. Treasury Secretary Steve Mnuchin, calling the Guns N’ Roses singer an “virtue signaling idiot.”

The Singer From Trapt Has Gone Full MAGA

The album also contains a cover of Jewel’s hit “Who Will Save Your Soul.” Hear a clip of “Make It Out Alive” and see the tracklist of songs that will make up “probably one of the top 5 albums that will ever exist for all of time” below. 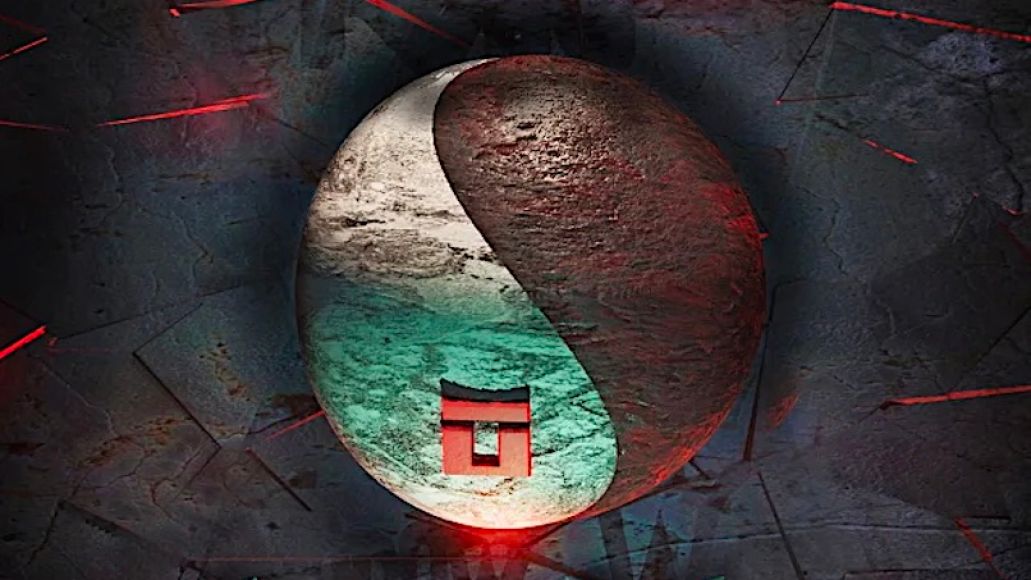 Trapt to Release "Probably One of the Top 5 Albums That Will Ever Exist for All of Time," Says Trapt