The Pitch: HBO Max is arriving at the end of May with a slew of beloved classic films and TV shows, but like all streaming services, they have original content of their own. One of their first titles is the romantic dramedy Love Life, following a young woman in New York City trying to find The One, through plenty of unexpected twists, turns, and pitfalls.

The Power of Kendrick: If the last six months have taught us anything about the world of streaming services, it should be this: Anna Kendrick’s presence is apparently a legal requirement. When Disney+ went live in November, one of its premiere original films was Noelle, a Christmas movie in which Kendrick played the daughter of Santa Claus. When Quibi went live in April (Remember Quibi? Trick question, no one does), one of its first streaming comedies starred Kendrick as a young woman who gets into a friendship with her boyfriend’s blow-up doll. (The boyfriend is based on Community creator Dan Harmon, in case the previous sentence wasn’t weird enough.) 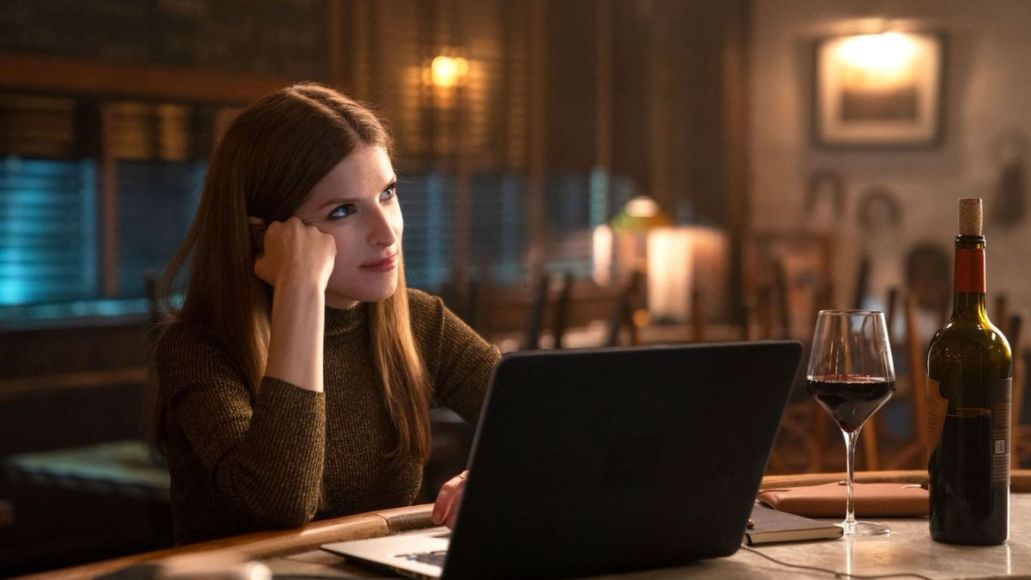 Though the upcoming service Peacock, from NBCUniversal, is breaking with procedure by not including Kendrick in any of its opening-day content, HBO Max is following the rules. Going live on May 27th, HBO Max is going to be home to plenty of HBO shows and films, as well as even more from under the WarnerMedia umbrella. For various reasons, not all of which are pandemic-related, there are only going to be a few new shows on May 27th for viewers to watch, such as a talk show hosted by Elmo of Sesame Street as well as new Looney Tunes cartoons. (There was going to be a Friends reunion special, but that sadly has been delayed due to the pandemic.)

But there’s also Love Life, an anthology TV series whose basic arc is that each season will focus on the love life of one individual, from its earliest days to a presumed happy ending. For the first season, the lead is Darby (Kendrick), who we first meet in her early twenties. Though she’s quirky, awkward and unlucky in love (so, you know, an Anna Kendrick type), when the first episode ends, we see a brief glimpse of Darby in the future, walking contentedly through New York City and sporting a baby bump. In between, though, we get to experience the highs and lows of Darby’s love life through the 2010s, from flirting with political journalists to getting involved with her old boss (Scoot McNairy) to reconnecting with an old friend (John Gallagher, Jr.).

Criminally Self-Involved: Love Life does what it sets out to do as well as possible, but is unable to get over a truly killer hurdle early on: the characters in this show are insufferable. On one hand, Love Life doesn’t shy away from presenting Darby as being criminally self-involved and obnoxious. In an early episode, Darby winds up at the funeral of the father of her current lover and makes a huge drunken scene in a setpiece that’s cringe-worthy without ever trying too hard to be funny. While creator Sam Boyd isn’t pretending that Darby is perfect, it’s awfully hard to get over the fact that she’s extremely frustrating to be stuck with as a protagonist for 10 episodes. (Note: HBO Max has made the first eight episodes available to critics; I’ve watched all eight.)

The other creative choice that eventually causes a stumble is that most of the early episodes are squarely about Darby and her life. She has a social circle that becomes more filled in over time, but there’s an almost claustrophobic feel to the early episodes as we’re just stuck with Darby through mostly thick and barely any thin. But by the end of the eight available episodes, Darby’s best friend, Sara (Zoe Chao), becomes a much more integral part of the show; when the season begins, Sara is with Jim (Peter Vack), and while the three live together with another friend (Sasha Compere), Sara and Jim are posited as the kind of loving couple Darby wishes to become part of. Showing that Sara and Jim are far from a picture-perfect couple is all well and good, but the subplot only becomes a serious part of Love Life more than halfway through the season, by which point the entire world of the show is just exhausting. 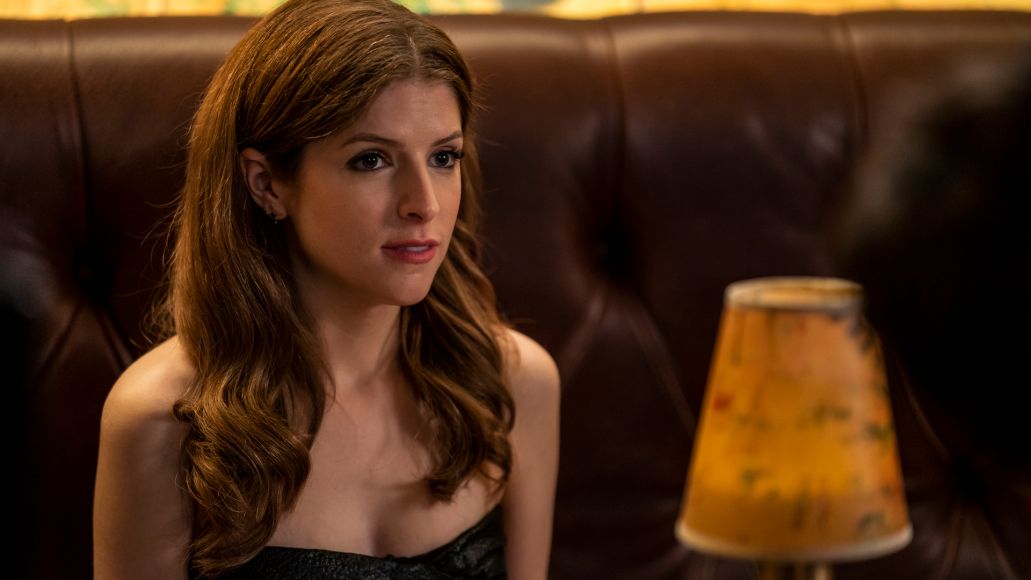 A Mysterious Narrator: The strangest decision, in part because of its relative infrequency, is the presence of a narrator. Academy Award nominee Lesley Manville (Phantom Thread) walks the audience through some of Darby’s more wince-inducing connections as well as her teenage past. It’s a screenwriting choice that makes minimal sense at most, especially as Manville is barely in later episodes. Much of what the narration describes about Darby and her life is clear enough to grasp from the actions onscreen. While Manville is an excellent actress, it’s not entirely clear why any narrator is needed here.

It’s entirely possible that by the finale, we’ll learn why Manville is narrating the series — maybe she’s playing the character for season two, and each season will be narrated by whoever’s the lead of the next story. But Love Life would be waiting far too long to justify the use of a narrator, even if she’s a talented one. And unlike a show such as Jane the Virgin, the narrator adds nothing here. There’s little charm or wit or insight offered through Manville’s work, no matter how much she may try.

The Anthology’s Future: The very possibility of the next season of Love Life focusing on someone who’s middle-aged is both the promise of this show and the problem of this specific season. The premise is intriguing enough, but the detail is in the execution, and this show has very little success there. “What if this series was about an entirely different character and setting?” is appealing enough, but not while you’re watching this story and this character.

Love Life would have arguably run into problems no matter who played the lead character. Even if Anna Kendrick wasn’t Darby, much of the show feels indebted — perhaps too much so — to Lena Dunham’s lightning-rod HBO show, Girls, in which we watch young Millennial women in New York City experience their twenties in memorable, if rocky, fashion. Following in the footsteps of a show like Girls is understandable, but treading such familiar ground makes Love Life feel like a latecomer to the party that’s already ending.

Where I Can See It: Love Life premieres alongside HBO Max on May 27th.