Described as a “video mixtape”, the lineup boasts 27 (!) artists, many of whom have collaborated with Ronson in some capacity. Leading the bill are Tame Impala, Robyn, Daryl Hall, Miley Cyrus, Dua Lipa, Troye Sivan, and Ronson himself.

Also expected to appear are Lykke Li, Christine and the Queens, MØ, fun.’s Nate Ruess with producer Jeff Bhasker, Lil Jon, and Miike Snow, as are producer/DJs like Disclosure, D-Nice, Peggy Gou, A-Trak, and The Black Madonna. Jurassic Park actor Sam Neill, who’s been known to serve up the occasional Radiohead cover, is partaking in the event, too. 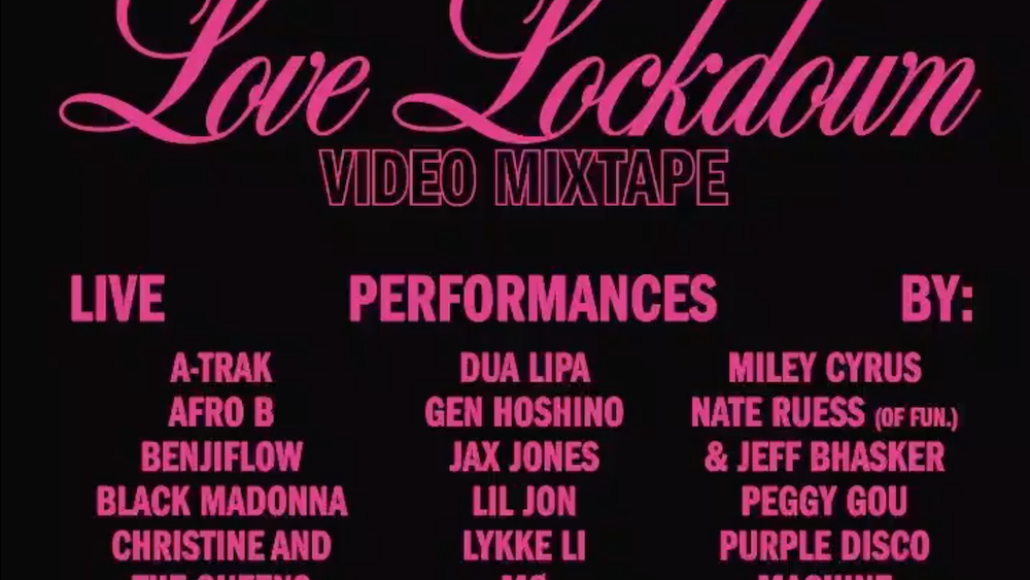