The Kills and The Dead Weather frontwoman Alison Mosshart has announced her first-ever solo spoken word album. Titled Sound Wheel, the project is a companion piece to CAR MA, her book of art, photographs, short stories, and poetry.

Per a statement, the forthcoming Sound Wheel is said to be about “cars, rock n’ roll, and love. It’s an album about America, performance, and life on the road… about fender bender portraiture, story tellin’ tire tracks, and the never-ending search for the spirit under the hood.”

The idea for a spoken word album came naturally to Mosshart while she was working on CAR MA. The alt-rocker explained,

“When I was writing Car Ma, there were some passages I struggled to get right, and I got in the practice of reading them out loud and recording them, to hear and feel where words or sentences were rubbing together wrong. I’d listen back to these recordings and they’d be real informative to me in that way. This tool I was using to help me, started feeling like this whole other angle or art form. And I started thinking it would be interesting to perform/record the whole book, not in a straight up spoken word way, but more like a sound sculpture of characters and voices and miscellaneous cut ups, no rules.”

In Photos: The Kills Celebrate Women’s Skateboarding at Chicago’s House of Vans (5/19)

Mosshart initially teased Sound Wheel during a performance on Third Man Records’ Public Access webcast in May. As another preview, she’s sharing “Returning the Screw”, which is streaming below.

Sound Wheel is due out August 7th via Third Man Records, the same day CAR MA receives its first wide publishing, following a limited-edition run release in 2019. Find pre-order information here. Both projects will be preceded by a 7-inch featuring Mosshart’s recent solo singles, “Rise” and “It Ain’t Water”. 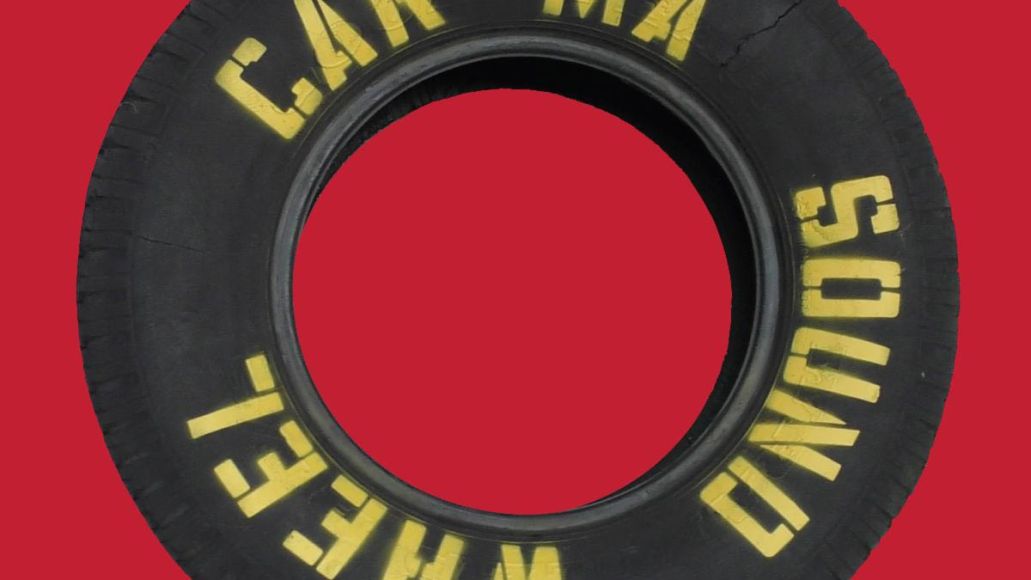 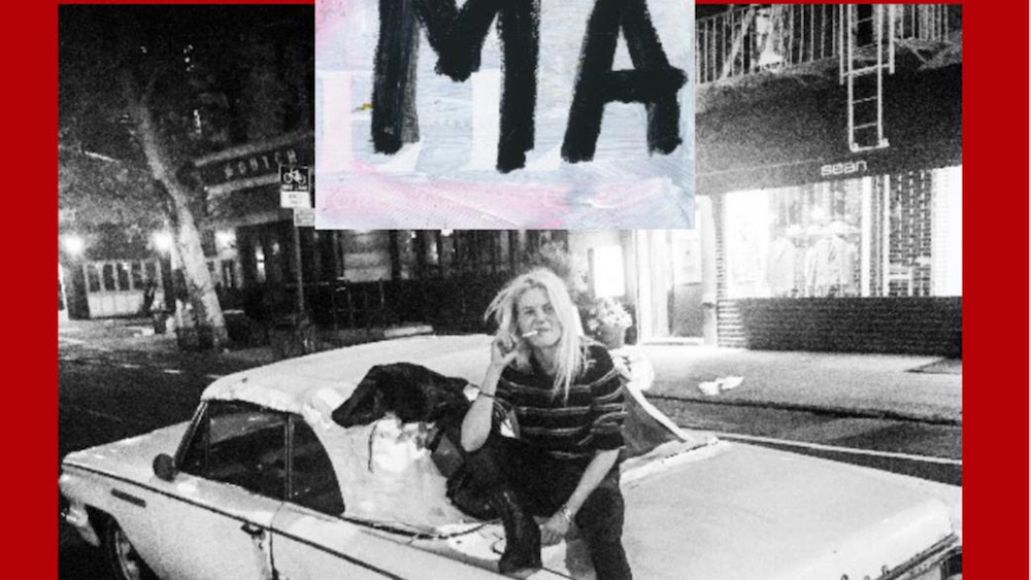