Good news: fans of Bill Callahan won’t have to wait another six years for new music from the beloved folk artist. After dropping his excellent full-length Shepherd in a Sheepskin Vest last year, Callahan has returned today to announce he’s releasing a new album called Gold Record on September 4th via Drag City.

According to a press release, the songs on Gold Record are simultaneously old and new. When preparing to tour behind Shepherd In a Sheepskin Vest and be away from home for long stretches of time, Callahan pulled out some of his old notebooks to see if there were any songs he should finish writing before leaving. Next thing he knew, he was recording the tracks with guitarist Matt Kinsey and bassist Jamie Zurverza, arranging the songs in order, and began getting ideas for new material, too.

Because the music on Gold Record feels like a string of singles, Callahan has decided to release a new song from the album every Monday until its release this September. There’s exactly 10 weeks to go until that date, so mark the dates on your calendar and prepare for to hear some special, homegrown, mellow folk music on the regular.

Bill Callahan on Why Dreams Are Important

Pre-orders are currently ongoing, including a vinyl option through Drag City. While you wait for the first single to drop, check out the album artwork and the full tracklist below. 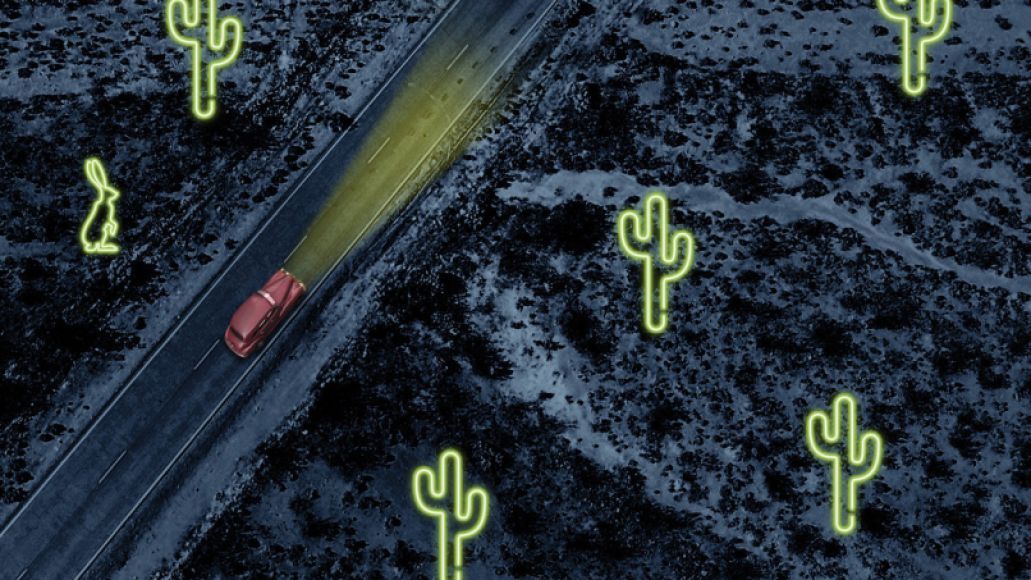