Björk has finally arrived on Bandcamp. Beginning today, the Icelandic artist’s full catalog is available to stream and purchase on the digital platform.

The experimental icon’s extensive solo discography features nine albums, including classic releases like her 1993 debut record, 1995’s Post, 1997’s Homogenic, and 2001’s Vespertine. Björk’s more recent offerings, such as Vulnicura from 2015 and last album Utopia from 2017, have also been added to the Bandcamp website.

In addition to digital formats, fans can buy Björk’s full-lengths on vinyl, CD, and cassette. According to a statement Bandcamp, proceeds from all sales made today through tomorrow will benefit Black Lives Matter UK. Tomorrow, aka Juneteenth, will also see Bandcamp donate 100% of their share to the NAACP Legal Defense Fund.

Head here for Björk’s official Bandcamp page, and listen below to Utopia.

The 20 Worst Rock and Roll Hall of Fame Snubs

In related news, Björk provided a score of new music for a New York City hotel earlier this year. She’s next expected to appear on KiCK i, the new album from frequent collaborator and producer Arca. 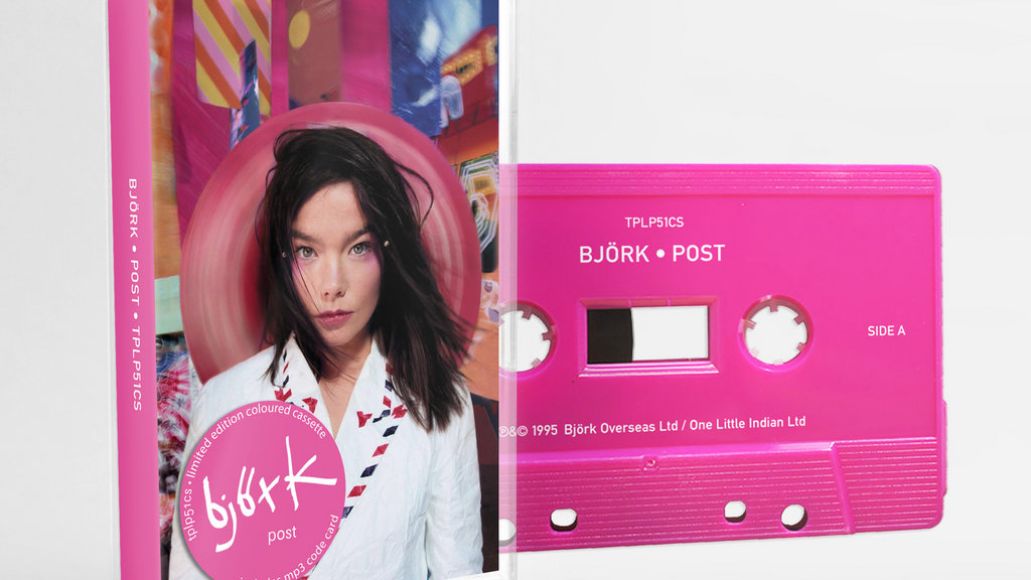 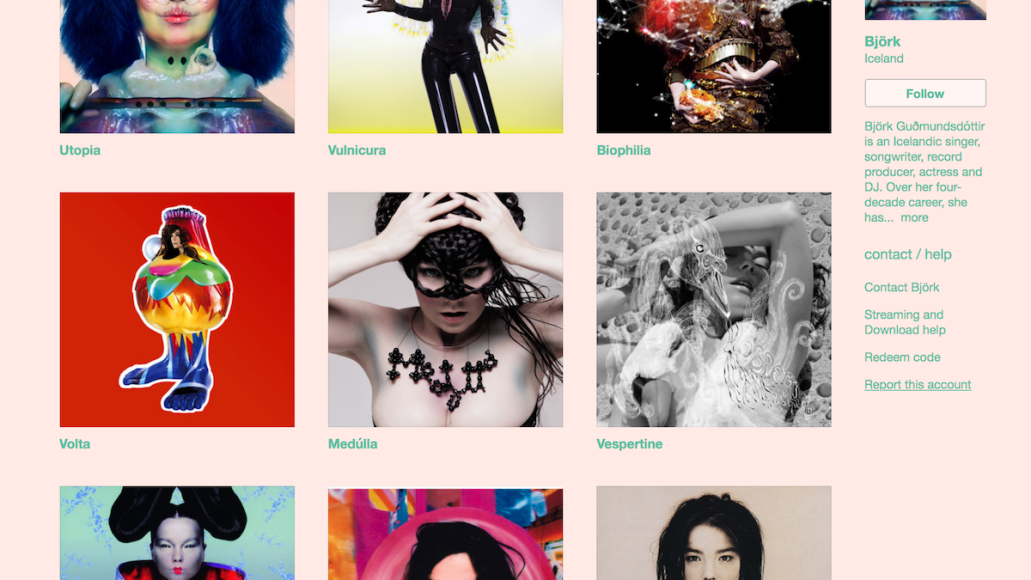