With our new music feature Origins, musicians get the opportunity to give listeners insight into what led to their latest track. Today, Blitzen Trapper enter explain the trip that is “Masonic Temple Microdose #1”.

In such radical, fast-moving times as these, it seems that music can’t be written quickly enough. Instead, it’s the songs that were penned before our current myriad of world-altering events gripped us that seem to strike the most “current.” Such is the case of the new single from Blitzen Trapper, “Masonic Temple Microdose #1”.

Taken from the Portland group’s forthcoming album Holy Smokes Future Jokes, the song finds Bltizen Trapper mastermind Eric Earley questioning the very purpose of living. Not the meaning of life, per se, but the self-determined goals that guide everything we do. “This song is about American apathy and the nihilism that emerges from the bogus idea that complete personal freedom should be man’s ultimate goal,” explains Early, “when in fact man’s ultimate goal should be ecological balance, all things follow from this.”

The track is as pertinent as it is trippy, a dual concept matched by the its psych-country twang. “This life is comedy and horror combined/ Like popping cheap pills and a quart of boxed wine,” sings Early. “Stop all this talking I’ll go fix you a drink/ Let’s do the world a favor and let’s all go extinct.”

“Masonic Temple Microdose #1” comes via a video by Endless Endless, which you can watch below followed by the song’s Origins. Meanwhile, Holy Smokes Future Jokes is out September 11th via Yep Roc Records; pre-save or pre-order it now. 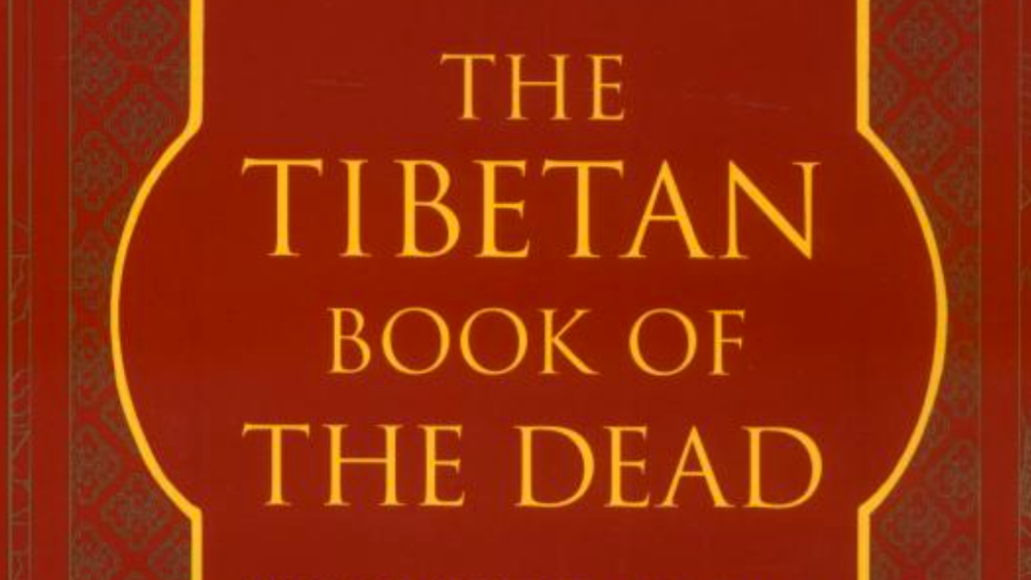 This book was the starting point for most of the songwriting on this record. An idea kept emerging for me as I read it, that as creatures lived and died and entered the Bardo they were faced with a choice, to return to life as yet another creature, or to escape the cycle of birth-death-rebirth, to detach from the endless grasping that is our life. It seemed a fitting way to think about the religion of American materialism and its destructive consequences.

Eugene Thacker’s In the Dust of This Planet: 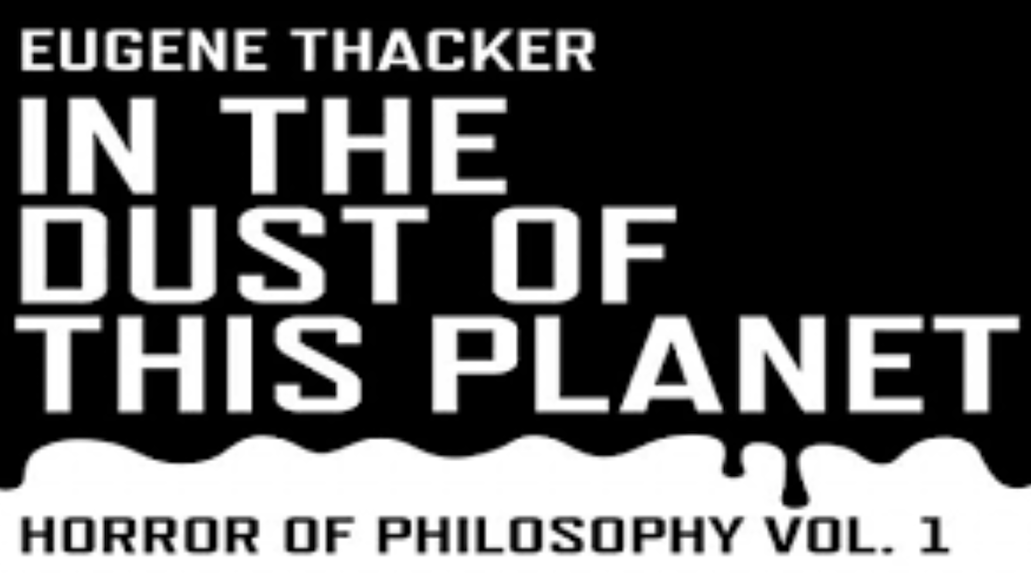 One of the greatest contemporary books on the horrors of philosophy via the Horror genre. Thacker searches out the logical end of human philosophy where man is forced to face the idea of a world without him, without homo-sapiens on it. Where we see not a ‘world-for-us’ but a world that continues whether we exist or not, a ‘world-in-itself’. This idea should create a cosmic Humility within our hearts, but instead it seems to push us toward self-destruction, as though it were better to go extinct than face the horror of our own fleeting inconsequence. 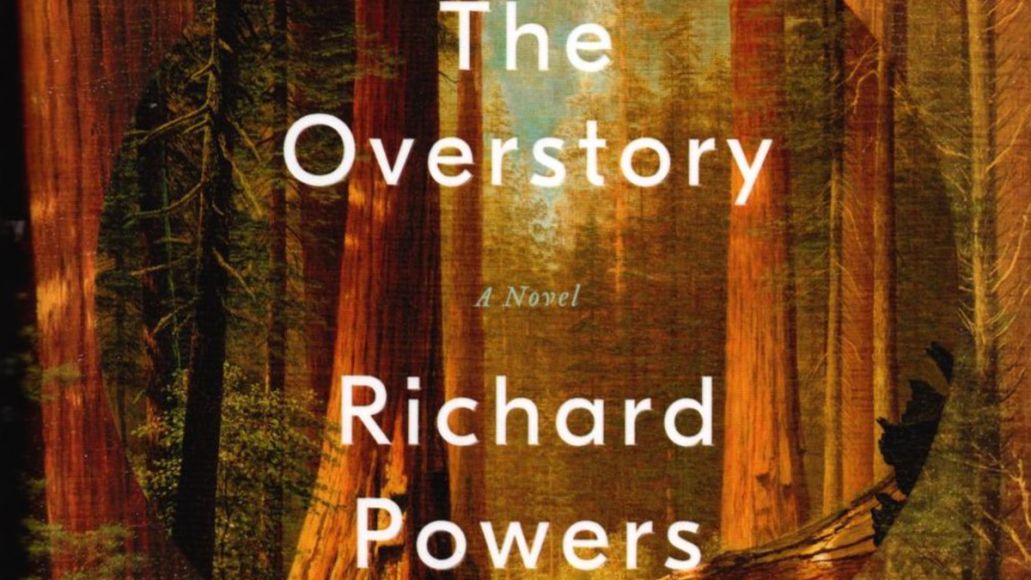 A beautiful love story to all non-sentient life, to trees and their timeless slow moving meaning. Their afterlife is our before-life. A call to fight human eco-destruction or go extinct. Let the truly central importance of trees cosmically humble all humans who are here today and gone tomorrow.

Truly disturbing conceptual artist duo, they combine comedy and horror into something so uncanny, who can withstand the absurdity? A machine that randomly and ceaselessly shovels blood inside a glass room. Wax life-like world leaders aged to the point of death in electric wheelchairs wheeling randomly around a large room bumping into each other endlessly. I became obsessed with their pieces, it started to elicit a kind of nihilist response in my reptile brain which is where good songs come from.

A former town outside of my home town, tiny to the point of inverted. The basis for the track, there existed a strange white temple out in the fields with a cemetery adjoining. In high school we’d drive out there and try to get in the windows, we’d drink amongst the tombstones and play ‘stiff as a board, light as a feather’, unknowingly profaning the sacred.