Last year, Japanese experimental metal band Boris released a double album called LφVE & EVφL. Now, they’re prepping a follow-up project pointedly dubbed NO. The 11-song full-length is due out next month and is being teased with lead single “Loveless”.

In a strongly-worded manifesto of sorts, Boris explained that NO is an amalgam of all of their influences and connections as DIY heavy musicians. It was a record that was informed by the current “closing” of international borders, and the pain, anguish, and anxiety we’re all feeling during this chaotic moment in world history.

An excerpt from that statement reads,

“We hope this latest album can be a mirror that gathers and reflects people’s negative energy at a different angle, one that is positive. That is the power and potential of the dark, extreme, and brutal noise music that we have experienced up to this point. Today’s society is littered with words that may or may not be true, making it easy to want to just not listen to what anyone has to say. But, that’s all the more reason why we hope that you will at least open your ears to these songs sung in the language of another land. These shouts that have no proper meaning as words will help release the raw, unshaped emotions within you. This is ‘extreme healing music.'”

Given the group’s strong words here, it’s likely not a coincidence that “Loveless” shelves the tamer, drone-like and psychedelic direction of 2019’s LφVE & EVφL. Instead, Boris use their six-minute recording to pack in whipping thrash drums, searing leads, beefy chugs, and vocal deliveries that feel more rooted in gnarly hardcore than metal. If you stick around until the end — and we suggest you do — they do eventually sink back into the signature sludge-rock they’ve been known for throughout their 25-plus-year career. Crank it loud below.

While LφVE & EVφL came out via Jack White’s Third Man Records, NO will be self-released on July 3rd through Boris’ Bandcamp page. Pre-orders are available now.

In related news, the band’s elusive guitarist Wata opened up to us in a rare interview last year. The historically soft-spoken founding member talked about growing up in Hiroshima, her songwriting process, collaborating with musicians like Sunn 0))), Ian Astbury, and Merzbow, and more. 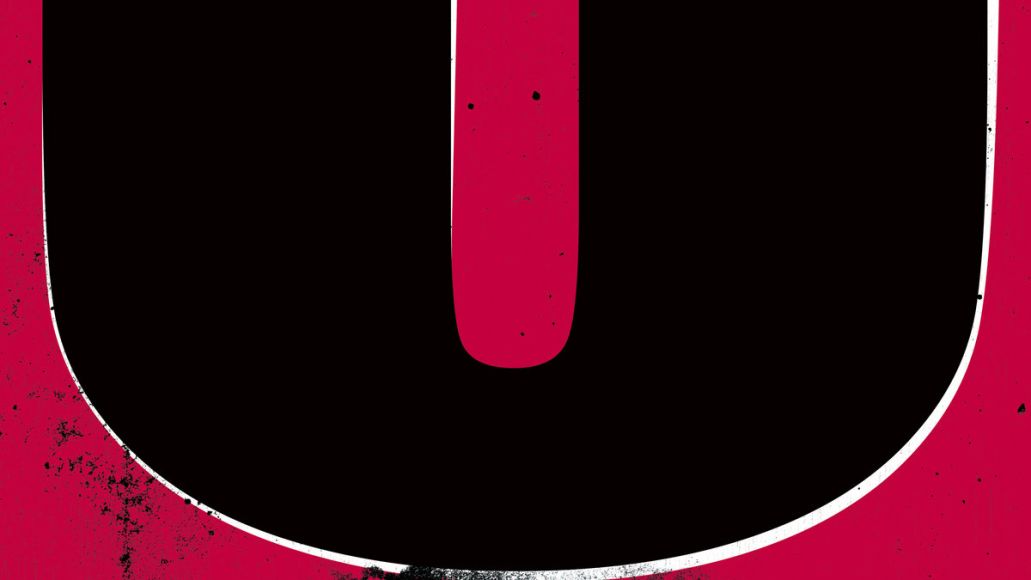