Bring Me the Horizon are back with a brand-new single, “Parasite Eve”, a song that documents the horror of the current COVID-19 pandemic while also offering a message of hope.

The new song comes a year and a half after the release of Bring Me the Horizon’s most recent album, 2019’s amo, and six months after their surprise EP, ~GO TO~.

Musically, the tune starts off as an electro-pop number but eventually features some of the heavy sounds of the UK band’s past throughout, even bringing in an industrial vibe. Bring Me the Horizon started out as a deathcore band in their early days, transitioning to metalcore in their middle years, and eventually to pop, electronic, and dance on amo.

Regarding the new track, frontman Oli Sykes remarked, “‘Parasite Eve’ came from an idea to write a survival horror song, but as the pandemic started to develop, the parallels were so similar it felt so close to the bone we decided to shelve it. As time went on, we started to feel how relevant it was and that instead of shying from it, we should address the dark side, embrace it, and process what’s going on… ‘Parasite Eve’ is our message of hope, wrapped in sadness and anger.”

Album Review: Bring Me the Horizon Continue Their Sonic Evolution on amo

“Parasite Eve” serves as the first single from a series of EPs that Bring Me the Horizon plan to release over the coming months. A music video for the track can be seen below, followed by a behind-the-scenes making-of clip. 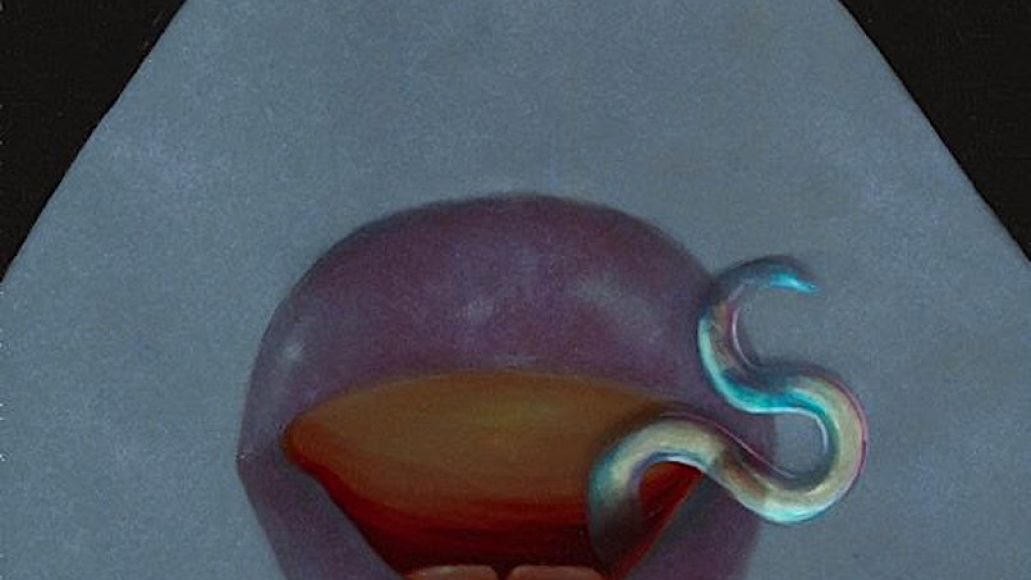