Last month, Bully released quarantine-style covers of Nirvana and Orville Peck, as well as teased that a forthcoming album was on the way. Today, the CoSigned rock outfit has formally announced their new record: Sugaregg is due out August 21st through Sub Pop.

The new LP is Bully’s third overall and follow-up to Losing from 2017. It was mixed with studio veteran John Congleton (St. Vincent, Cloud Nothings) and represents a shift in approach for leader Alicia Bognanno. “There was a change that needed to happen and it happened on this record,” she told Rolling Stone. “Derailing my ego and insecurities allowed me to give these songs the attention they deserved.”

Compared to its predecessor, Sugaregg features “more songs about erratic, dysfunctional love in an upbeat way, like, ‘I’m going down and that’s the only way I want to go because the momentary joy is worth it.” One of those “dysfunctional yet upbeat” tunes is lead single “Where to Start”, which was inspired by a certain 1997 smash single.

“I was listening to ‘Tubthumping’ by Chumbawamba and picking apart the melodic structure and sort of trying to mimic that,” explained Bognanno. “I’m not even joking; it still makes me laugh to think about. But let’s be real, that is undeniably a solid song.”

Speaking on the track’s subject matter, she said that “Where to Start” “addresses the frustration that comes along with love having the ability to fully control your mood and mental state for better or worse. It was therapeutic to funnel some lightheartedness into what can be an otherwise draining state of mind.”

Check out the new song’s official video below. Shot in quarantine and directed by Alan Del Rio Ortiz, it features Bognanno’s own dog, Mezzi.

“Where to Start” Artwork: 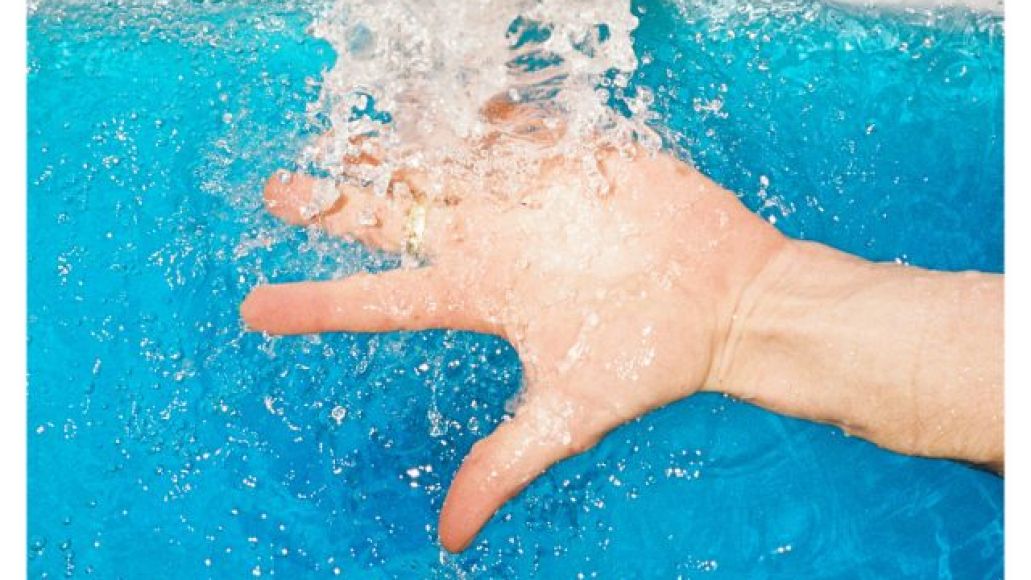