Today marks the one-year anniversary of the tragic death of Cassius’ Philippe Zdar. To honor the late French producer, his friend and collaborator Cat Power has shared a cover of Cassius’ 2006 hit “Toop Toop”.

Cat Power (aka Chan Marshall) and Zdar worked together numerous times over the years, with the former appearing on a handful of tracks on Cassius’ 2016 LP Ibifornia. Zdar even worked pro-bono on Cat Power’s classic 2012 album Sun. Their close relationship led Marshall to pay homage to Zdar at his funeral, where she teamed with -M- (French rocker Matthieu Chedid) for a performance of “Toop Toop”.

Zdar’s widow, Dyane de Serigny, recalled in a press release how she joined the duo at Cassius’ Motorbass studio to check out the rehearsals, and how that led to the acoustic recording of “Toop Toop”:

“We were standing by the entrance, not daring to enter the studio room as the events were too recent and surrealistic. It felt unreal to be there without him. Cat Power and -M- started humming ‘Toop Toop’… That moment was so magical that we decided to turn the console, plug in the microphones and make the first recording of this new chapter in life. This foundational event gave us the strength and encouraged us to preserve the future of his beloved studio.”

For the single’s cover art, de Serigny provided the image that came up on her phone anytime Zdar would call. “It’s…an image that represents him perfectly: somewhere on an island, the sun reflecting on his eyes, his hair salty and damp from the sea,” she said.

Listen to Cat Power and -M-‘s version of “Toop Toop” below, followed by Cassius’ original. You can also check out a Spotify playlist featuring selections from Zdar’s production catalogue, including work with Beastie Boys, Phoenix, The Rapture, Power, and more. 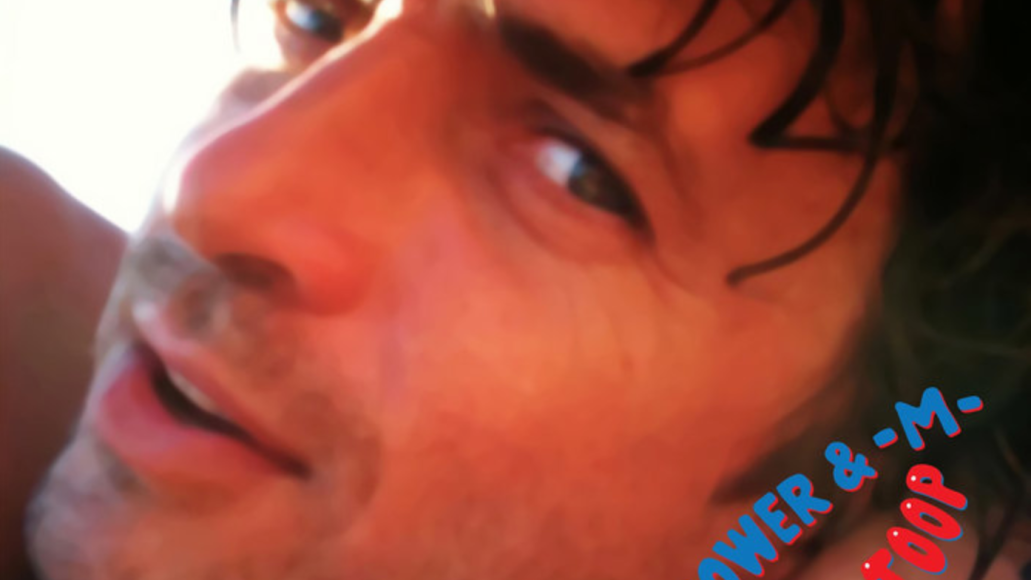