Dixie Chicks have changed their name to “The Chicks”, seemingly in response to the ongoing reckoning with institutionalized racism spurred on by the deaths of George Floyd, Breonna Taylor, Ahmaud Arbery, and others.

Earlier this month, Variety published a column by pop culture journalist Jeremy Helligar which broke down the racist history of the word “Dixie” and called on the band to change the name. “Regardless of its origin, for many Black people, it conjures a time and a place of bondage,” Helligar wrote.

The message seems to have hit home. The Chicks have rebranded their social media and altered the cover of their upcoming album, Gaslighter, to reflect the name change.

The newly dubbed Chicks have yet to release an official statement announcing the moniker shift, though they have updated their website with the phrase, “We want to meet this moment.” In a statement to Pitchfork, they also acknowledged they’d received permission to share the name with a New Zealand band also called The Chicks, saying, “We are honored to co-exist together in the world with these exceptionally talented sisters.”

To debut their new name, The Chicks have shared a video for the protest song “March March”, the latest Gaslighter single. Piecing together footage of various protests from over the years (and a hand dance destined to be a new TikTok trend), the clip concludes with a disturbingly long list of individuals killed by police violence. Instead of credits, the end of the video encourages Chicks fans to vote and lists a number of social justice and voter registration organizations to support.

Watch the “March March” video below and see the new Gaslighter cover art.

The Chicks aren’t the only prominent country music group to undergo a name change as of late. Lady Antebellum recently renamed themselves Lady A, though they ran into more issues of privilege when it came out that a Black blues artists has been using the name for over two decades. Meanwhile, Drive-By Truckers haven’t committed to changing their name, but are open to suggestions. 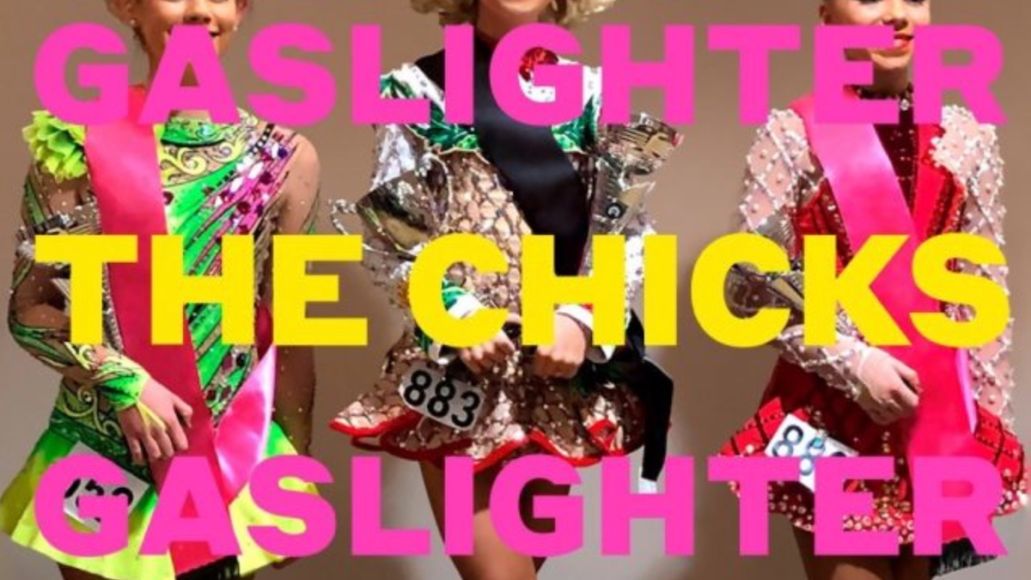