Erasure will return in August with a brand new album called The Neon. It’s the 18th effort to date from Andy Bell and Vince Clarke, and comes three years after their previous full-length, 2017’s World Be Gone.

The 10-track album was written and produced by Erasure, with recording taking place in Atlanta earlier this year. In a statement, Bell says he was inspired by pop music through the decades. “It was about refreshing my love – hopefully our love – of great pop. I want kids now to hear these songs! I wanted to recharge that feeling that pop can come from anyone,” he explains.

The Neon arrives officially on August 21st through Mute Records. As a preview, Erasure have unveiled the album’s opening track, “Hey Now (Think I Got A Feeling)”, which you can stream below. 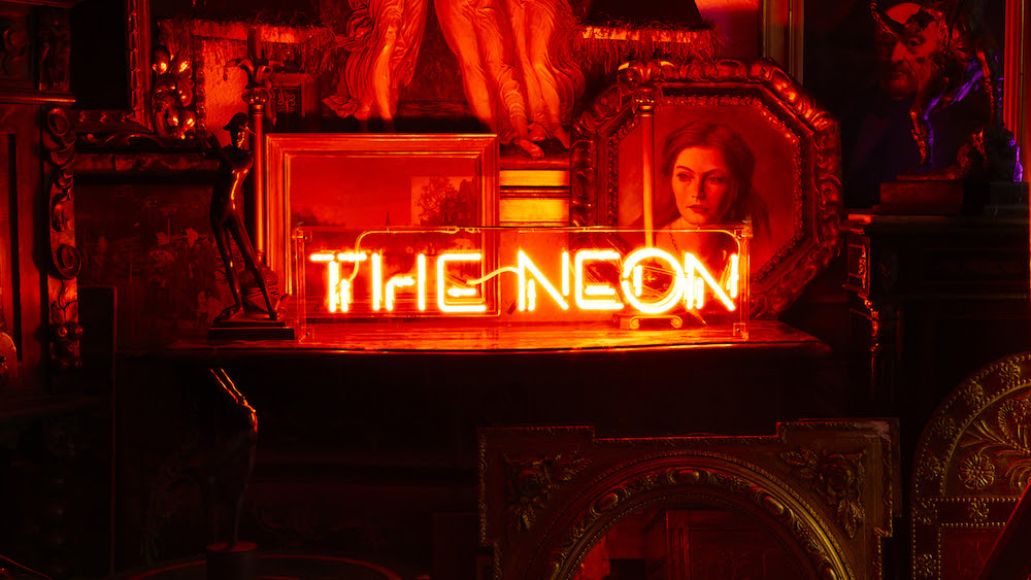