The Pitch: You’ve seen Straw Dogs, right? Yep, the remake works, but you should really see the Dustin Hoffman original. Just brutal. Okay, what about Home Alone? Of course, a holiday classic. Right. Well, take those two home invasion movies, toss in a little Jeremy Saulnier, the twee of Moonrise Kingdom, and you’ve got Becky. No good?

Paul Blart: White Supremacist: Might as well address the Third Reich elephant in the room. After all, you probably only know about this indie thriller because it stars Kevin James as a Nazi white supremacist/escaped convict, a facet of the film that literally every site wrote about when the trailer dropped back in Spring — and for good reason.

Let’s be real, it’s jarring seeing James in such a role. The guy’s been the Sultan of Schlub for the last 20 years, whether he’s in King of Queens or slumming it with Adam Sandler in his mediocre vacay flicks, so this is one hell of a pivot. And while we’re all for character actors doing 180s — a Tarantino trademark — this one just doesn’t work. At all. 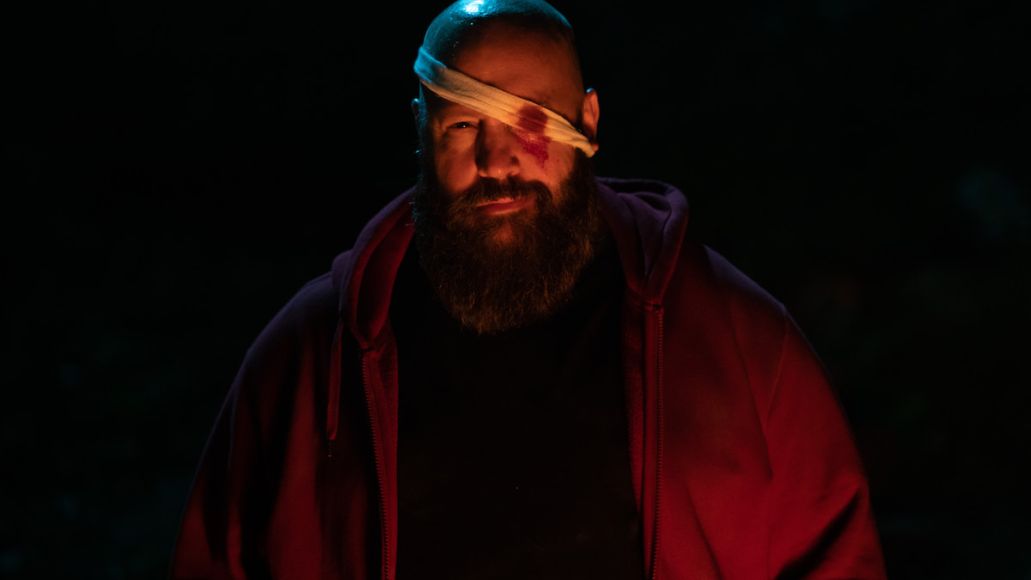 The problem is two-fold. For starters, James isn’t given nearly enough material to work with, one of the many issues with Ruckus Skye, Lane Skye, and Nick Morris’ hollow script. The three writers — count ’em, three writers — never get a handle on his character, wrapping him up in vagaries and pulling his punches, particularly in the second act.

It’s a major stumble from the first act, where Bushwick directors Cary Murnion and Jonathan Milott attempt to sell James as this stoic, dominant force. It works then because he’s mostly alone and silent. However, once he’s paired with his Home Alone 3 crew and barking orders, it’s hard not to see him as the punching bag he so often is in the comedy genre.

He’s still the loaf — with or without the grotesque eye injury. 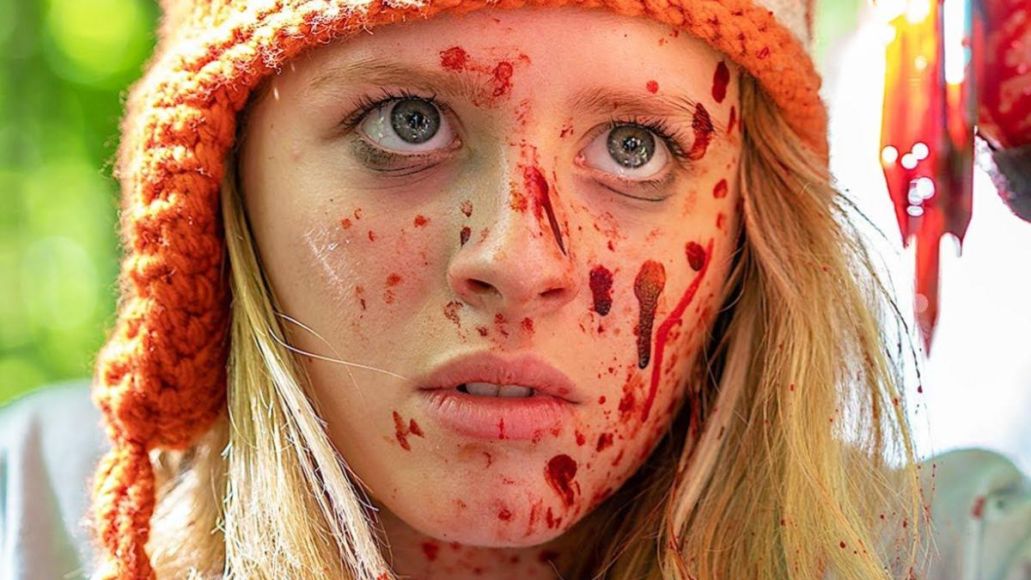 What About Becky? What about Bob! No, all joking aside, Lulu Wilson is arguably the strongest aspect of this film, second to maybe Murnion and Milott’s visual style. As Becky, Wilson gets to be a rabid Kevin McAllister, complete with a Wes Anderson wardrobe and total agency over Last House on the Left-level revenge. It’s fun, but that’s about it.

Again, the issue goes back to the script. There’s just not a lot there. Wilson is mostly given a physical role, making her feel more like a caricature than a nuanced teen with demons to exorcise. Even so, Wilson goes H.A.M. in the woods: She snarls, she screams, she terrorizes. It’s an athletic performance that’s magnetic when the film wants her to be.

At the very least, this should open the door towards more genre fare for Wilson. Coming off of last year’s Annabelle: Creation, the young actress carries that energy over into Becky, solidifying the notion that she’s game for the toughest horror out there. She acts and looks like a young Mackenzie Davis: fierce and relentless with attitude for miles. 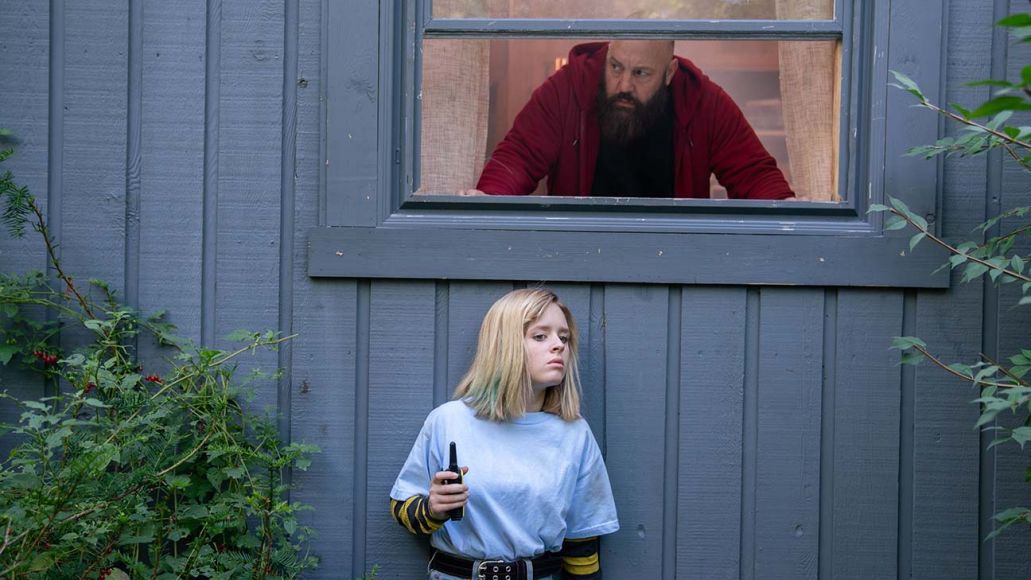 Thrills and Chills: If the teases in this review didn’t clue you in, then, yes, let it be known that Becky is a particularly gory film. In fact, the film is at its best when it’s covered in blood. Similar to Saulnier’s Green Room and Blue Ruin, the violence is fast, swift, and unforgiving, though unlike those two films, it’s never connected with dread.

Therein lies the problem. At 90 minutes, Becky should be a taut, hair-raising thriller, one that keeps you at the edge of your seat. It doesn’t. Instead, the thing ebbs and flows, peaking when you expect it to, and sinking when your heart’s just beginning to race. Because of this, the whole thing is kind of a meandering, pointless drag.

The Verdict: Becky wants to be merciless. Without spoiling too much, the film’s ending indulges in this No Mercy theme that doesn’t feel earned and is handled with very little care. Instead, it feels like a Scotch-taped coda to the film’s true MacGuffin: boisterous, gory set pieces. That thematic mismanagement is emblematic of the film altogether, and ultimately why Becky never amounts to anything but a late Spring rental.