J. Cole has released a surprise new single called “Snow on tha Bluff”. Stream it below.

The track takes its name from the 2011 Damon Russell film Snow on tha Bluff, a drama about real-life drug dealer Curtis Snow. Russell shot the movie as if it were a documentary, leaving some — including the Atlanta Police Department — convinced it was real. On his track, J. Cole turns that concept of perceived reality in on himself, wondering if he’s “ain’t doing enough” in the current Black Lives Matter movement.

The majority of the ruminative number finds J. Cole considering the often aggressive discourse surrounding the call for racial equality and justice, as well as his place in the fight. While he takes himself to task in the lyrics, some listeners have also read the track as a direct shot towards Noname. The Chicago MC has a long history of on- and offline activism, and had previously called out “top selling rappers” for not being “willing to put a tweet up” during the protests. She also targeted “a class of Black millionaires and BILLIONAIRES” who don’t do enough good with their money.

“Snow on Tha Bluff” opens with lines about “a young lady out there, she way smarter than me” who uses her “timeline” to express her anger. The bars continue,

“She mad at the celebrities, lowkey I be thinkin’ she talkin’ ’bout me/ Now I ain’t no dummy to think I’m above criticism/ So when I see something that’s valid, I listen/ But shit, it’s something about the queen tone that’s botherin’ me…

Just ’cause you woke and I’m not, that shit ain’t no reason to talk like you better than me/ How you gon’ lead, when you attacking the very same niggas that really do need the shit that you saying?/ Instead of conveying you holier, come help get us up to speed.”

Noname herself made the connection to her own Twitter presence. In a since deleted tweet, she wrote simply, “QUEEN TONE!!!!!!”

Eminem Reveals His List of Greatest Rappers of All Time

Fans have been debating if “Snow on tha Bluff” should be seen as a diss track — either about Noname directly or the entire culture of social media activism — or as a plea from J. Cole to help him understand larger issues with a sense of “love and patience.” Even that has led to controversy, though, as some view it as a Black man questioning a Black woman’s vocalness while also asking her to educate him instead of putting in the work himself.

J. Cole has indeed been out protesting in North Carolina, so it’s also possible to read “Snow on tha Bluff” as someone facing confusion and inadequacy in the face of a louder voice while asking for “the time and love and patience that’s need to grow.” Whether he succeeds at that message is up to the listener.

Update June 17th: Cole has responded to the criticism in a series of tweets. “I stand behind every word of the song that dropped last night,” he wrote. “Right or wrong, I can’t say, but I can say it was honest.”

“Some assume to know who the song is about,” he continued. “That’s fine with me, it’s not my job to tell anybody what to think or feel about the work. I accept all conversations and criticisms.”

He then went on to specifically shout out Noname, encouraging his fans to follower her:

“I love and honor her as a leader in these times. She has done and is doing the reading and the listening and the learning on the path that she truly believes is the correct one for our people. Meanwhile a nigga like me just be rapping.

I haven’t done a lot of reading and I don’t feel well equipped as a leader in these times. But I do a lot of thinking. And I appreciate her and others like her because they challenge my beliefs and I feel that in these times that’s important.

Hear “Snow in tha Bluff” below.

After initially postponing the event until August, J. Cole recently called off his Dreamville Festival due to coronavirus. No word yet if The Fall Off, the long-hinted-at follow-up album to 2018’s KOD, is still on track for a 2020 release. 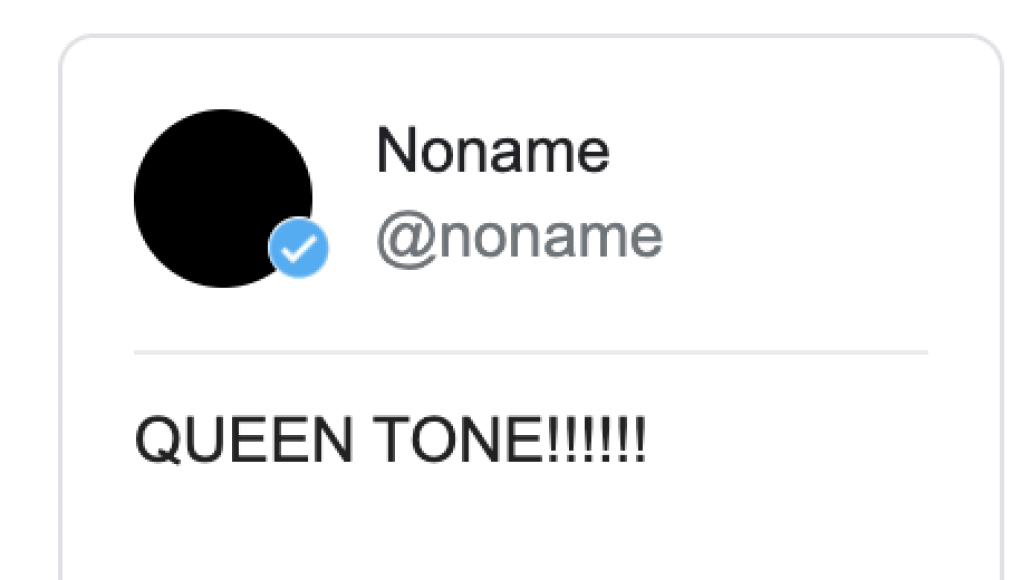 Right or wrong I can’t say, but I can say it was honest.

Let me use this moment to say this

I haven’t done a lot of reading and I don’t feel well equipped as a leader in these times. But I do a lot of thinking. And I appreciate her and others like her because they challenge my beliefs and I feel that in these times that’s important.