The virtual event will also be “attended” by actors and TV personalities such as Bill Murray, Rita Wilson, and Stephen Colbert, as well as Billy Bob Thornton, Kevin Bacon, and Kyra Sedgwick. According to a statement, “rare and never-before-seen footage of John himself” will also be broadcast.

The livestream will raise funds for three organizations: NAMI (the National Alliance on Mental Illness); Make the Road New York, an immigrant-led organization that supports the rights of workers, immigrants, and the LGBTQ+ community; and Alive, which is currently offering counseling sessions to those who’ve lost a loved one to the coronavirus. Prine died in April after succumbing to COVID-19.

Since his passing, Prine has been remembered with countless messages and tributes from fans and artists alike. In April, Consequence of Sound hosted an all-day tribute concert called “Angel from Maywood”, featuring Warren Haynes, Grace Potter, Norah Jones, The Decemberists’ Colin Meloy, The Head and the Heart, and John Darnielle of The Mountain Goats, among others. Revisit footage from that livestream event over on our IGTV channel.

Below, hear “Picture Show” performer Courtney Marie Andrews talk about her duets with Prine on an episode of Kyle Merdith With… from May. 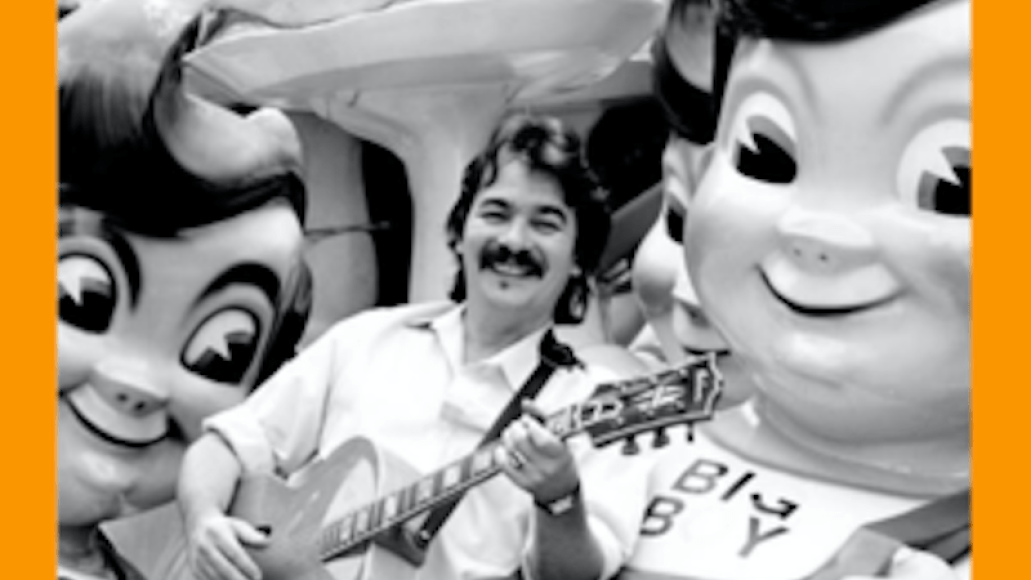