Lamb of God are back with their first new studio album in five years, a self-titled effort filled with poignant tracks that focus on a number of sociopolitical issues. The veteran Virginia metallers’ new effort was lauded as the band’s “strongest album to date” in our review of the LP.

As Blythe told us in a video interview earlier this year, “The best punk rock and hardcore and metal … has always come out of tumultuous times. Right now seems to be an extremely tumultuous time … and it’s not just Trump, it’s not just America — [world leaders in] many different countries are advocating some pretty abhorrent ideals and backwards ideology. It’s not like all of a sudden Trump came into power, and everything went to shit.”

Originally, the LP was set to drop on May 8th, but was pushed to June 19th due distribution concerns related to the COVID-19 pandemic. Had it not been for the concert-industry shutdown, Lamb of God would have been on a massive co-headlining tour with Megadeth right now. The first leg was postponed, with no official work yet regarding the second leg, which is scheduled to kick off in October.

Stream Lamb of God’s self-titled effort via Apple Music or Spotify. If you dig what you here, pick up the album at this location. 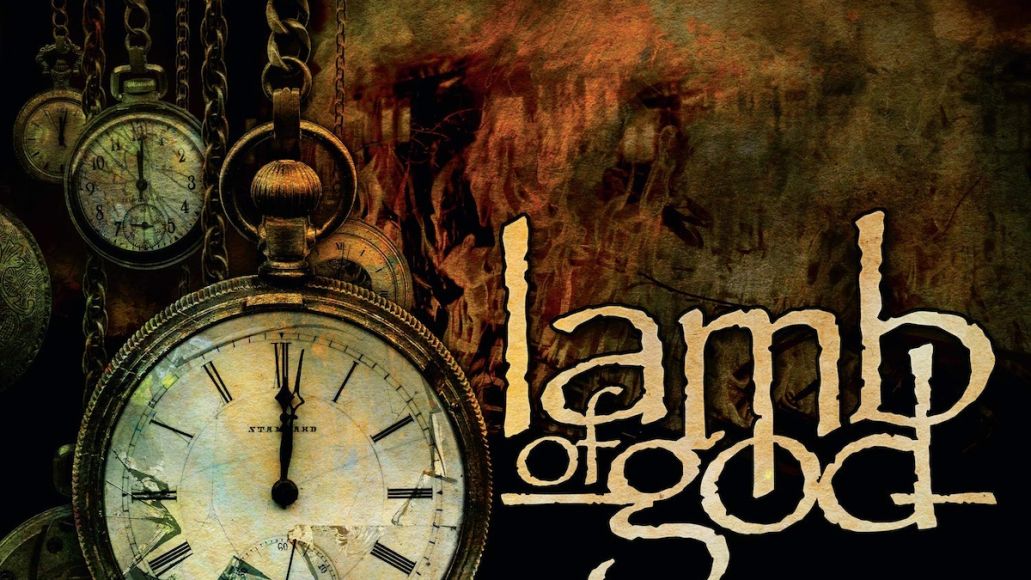