Michael Keaton is back in the Batcave — or will be in the near future. On Monday, The Hollywood Reporter shook comic book fans everywhere when they reported that the Oscar-nominated veteran will once again return to Wayne Manor for a series of films in the Warner Bros./DC Extended Universe. The report suggests that the studio is attempting to lock the actor into a multi-picture deal that would see his Batman serve as a mentor to younger heroes. More specifically, he could appear in Andy Muschietti’s much-delayed The Flash starring Ezra Miller and the long-gestating Batgirl movie.

While that’s all well and good, it would be a total waste of Keaton’s commitment. Sure, audiences would be stoked to see his mug pop up in an alternate universe of The Flash, but they would be far more stoked to see a legitimate return to Keaton’s Gotham City. Of course, when we mention Keaton’s Gotham City, we’re actually referring to Tim Burton’s Gotham City. No shade to the guy, but Keaton was only a player in the auteur’s Dark Deco chess board, a post-modern metropolis built from the blueprints of the comics yet truly realized through the macabre imagination of Burton’s greatest flexes. 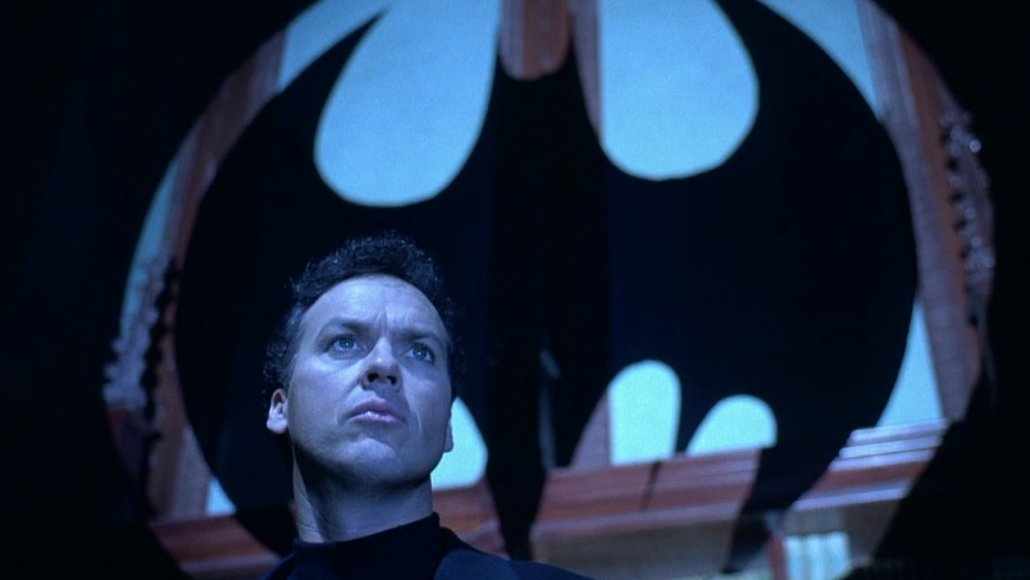 Without Burton, you don’t really get Keaton’s Batman. They’re a creative pair in these parts, which is arguably why Keaton bolted stage left after Burton dropped out of what would become 1995’s Batman Forever. It wasn’t their vision, it wasn’t what he signed up for, it wasn’t what they built together. And, looking back, they were so close to rounding out an essential trilogy. Billy Dee Williams would return as Harvey Dent. Robin Williams would finally get a ticket to Gotham. And Marlon Wayans would reimagine Dick Grayson. The concepts and ideas were all ready to go — and then, you know, McDonald’s.

That’s why news of Keaton’s return to the cape and cowl is so intriguing. It’s not just a cash grab for nostalgia; it’s an opportunity for course correction. If Warner Bros. wants to get smart, they could not only find a way to salvage the leftovers of their fractured and miserable DC Extended Universe with parallel universes and what have you, but find a spiritual way to bridge back to their Golden Age — back when they were calling the shots over this genre. There’s some nice metaphorical magic there, and seeing how both of Burton’s Batman films exist in this timeless state, it’s not out of the question either. 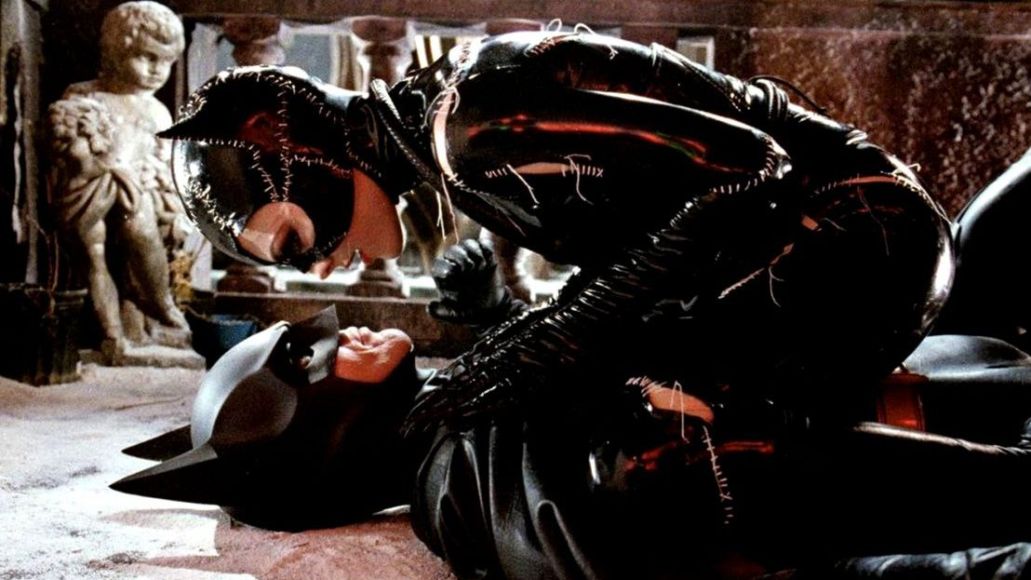 So, what the hell would that entail? Go all out! Go the Blumhouse route a la 2018’s Halloween. Don’t just go after Burton, give composer Danny Elfman a call, too. That should hardly be an issue given that a.) he previously scored Justice League (which even featured some of his original score) and b.) he just worked with Burton and Keaton on last year’s Dumbo. Come to think of it, this all seems like a natural progression doesn’t it? While you’re at it, shoot a quick e-mail over to Michelle Pfeiffer, who not only still owns her original Catwoman whip, but even knows how to use it as of last summer.

From there, you can get really creative. Bring back screenwriter Daniel Waters, who dished out all the deadly desserts in Batman Returns. (Pair him with another wicked tongue in Diablo Cody for even better results. Actually, yes, please do this.) Maybe see if Wayans would want to play an older Dick Grayson (for Christ’s sakes, he was paid for it). Then go after some new talent to round out the cast. For instance, if you’re going to bring Batgirl to the silver screen, why not bridge Barbara Gordon’s narrative with that of Batman Beyond? That way you could use Burton’s Gotham City as a springboard for further adventures, while also retaining a new hero that audiences could get behind. 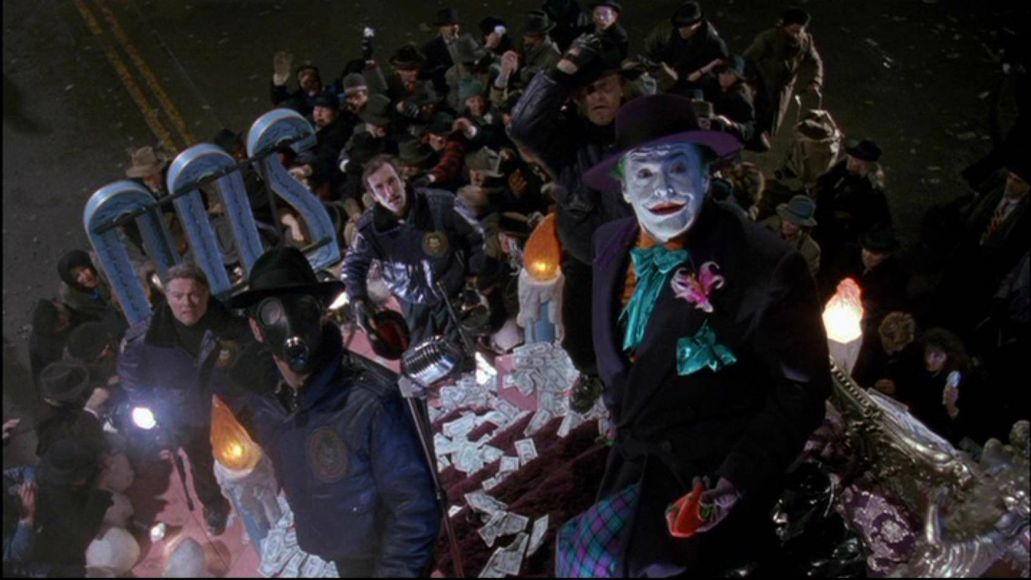 Could you imagine the possibilities? Warner Bros. should if they have this ace in the pocket. Again, don’t stop with Keaton. Go all in. Use nostalgia to your advantage, and remember, at this point, there is literally nothing to lose when it comes to the DC Universe. At this point, they’ve given us enough Joker stories to stuff a Volkswagen Bug, half a dozen Batmans (with another one the way), spinoff after spinoff, and some of the lowest lows the genre has ever experienced on screen. So, what’s it to them if they tried their hand and took a lost project off their shelves? The worst that can happen has already happened.

Ladies and gentlemen, broaden your minds!

If Michael Keaton Returns to Batman, Why Not Tim Burton? Or Danny Elfman?