Mr. Bungle have just released their first new recording in more than 20 years. It comes in the form of a cover of The Exploited’s “USA”, with all proceeds going to COVID-19 relief efforts.

Mike Patton joined fellow original members Trevor Dunn (bass) and Trey Spruance (guitar) for a series of reunion shows in February of this year, with Anthrax guitarist Scott Ian and former Slayer drummer Dave Lombardo rounding out the touring lineup. The shows focused on the group’s hardcore roots, as they performed their early 1986 demo, The Raging Wrath of the Easter Bunny, along with a number of cover songs.

Then in March, news came that the very same touring lineup had convened in a studio shortly after those shows to re-record the 1986 demo, and lay down studio versions of the cover songs they performed during the tour.

Regarding the band’s decision to cover the song, Spruance stated, “Doesn’t matter what part of the political spectrum you are on, everyone at some point has said ‘F**k the USA.'”

Patton’s Ipecac Recordings is donating all proceeds from the track to the MusiCares COVID-19 Relief Fund. As the label’s co-owner Greg Werckman explained, “This is a song that resonates and speaks to the country that Ipecac calls home. Over 100,000 US citizens are dead from the pandemic. At the same time protective masks have turned into a political football and no one has a grasp on testing.”

He added, “Racism continues to rear its ugly head. Police brutality spikes, unemployment spikes, depression spikes and ‘our’ ego driven elected officials don’t seem to care. We need to do a better job of looking out for each other. MusiCares looks after all of us in the music community.”

The single (listen below) is available to purchase or stream digitally. Additionally, it is being packaged with a limited-edition t-shirt via Mr. Bungle’s online merch store. All proceeds from the t-shirt sale will also benefit MusiCares. 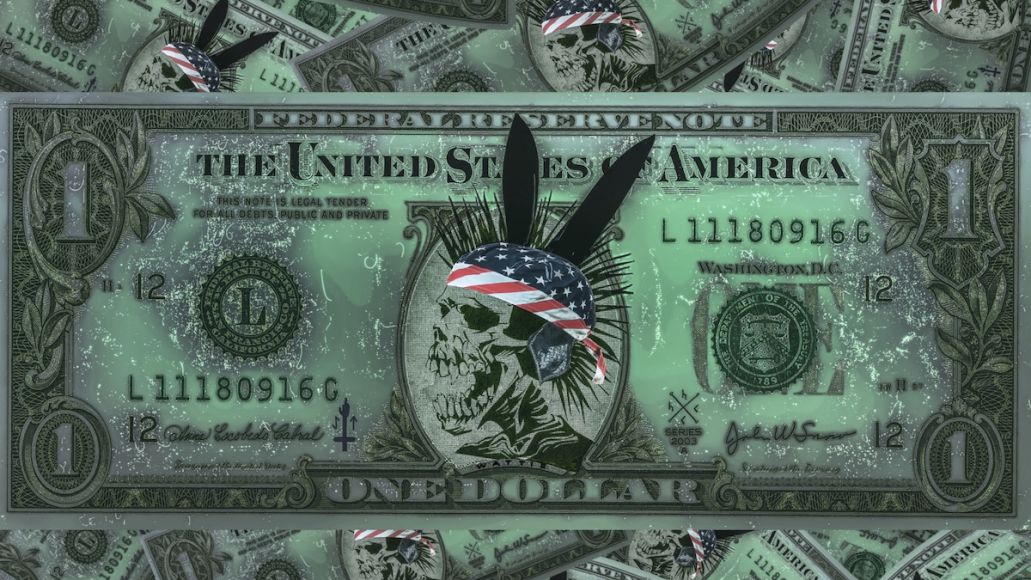