Speaking of the band in a statment, Dwyer said,

“Bent Arcana is the inceptive chapter in what I hope to be several releases showcasing these types of off-the-cuff musical compositions. So you can try your fry on and turn off. This one is very much on the ECM / 70s hard fusion / prog-kraut tip. It is a many pronged weapon, swung by the spontaneous sentinel.”

Bent Arcana spent five days recording improvised sessions at Stu-Stu-Studio, whittling it down to the 40-minute self-titled LP. As a first listen, stream the 10-minute “The Gate” below.

Dwyer and the Oh Sees recently debuted nearly an hour’s worth of new music during a livestream rehearsal concert. If it is indeed a new album, it’ll serve as the follow-up to their 2019 full-length, Face Stabber, which they broke down for us Track by Track. 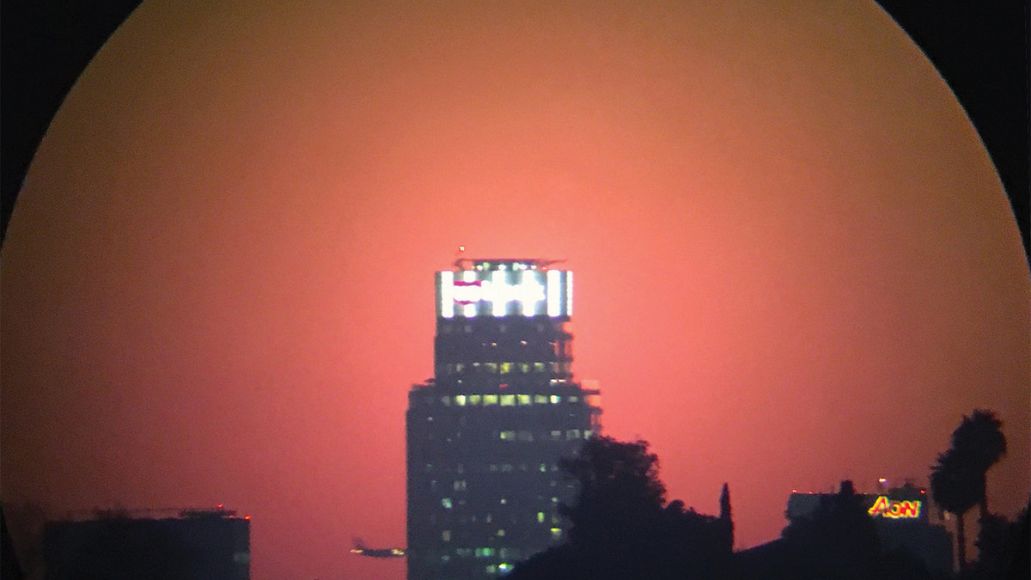