Phoebe Bridgers has shared her greatly anticipated sophomore album, Punisher, a day ahead of its original June 19th release. You can stream it below via Spotify.

Bridgers chose to release the album early as to not conflict with the Juneteenth holiday, which has taken on new meaning amid the ongoing racial arrest in America. In a tweet, she also said she would not be “pushing the record until things go back to ‘normal’ because I don’t think they should.” Instead, Bridgers is encouraging her fans to donate to racial justice organizations, including the Movement for Black Lives, Stop LAPD Spying Coalition, the Downtown Women’s Center, and The Trevor Project.

While it’s only her second solo effort, the follow-up to 2017’s Stranger in the Alps comes from a much more experienced songwriter. Bridgers formed boygenius with Lucy Dacus and Julien Baker, and in 2018 they put out a self-titled EP. The next year she embarked on Better Oblivion Community Center with Conor Oberst, with whom she released a full-length LP. All of those collaborators contributed to Punisher, and Bridgers, as did Yeah Yeah Yeahs’ Nick Zinner, Blake Mills, and Stranger in the Alps executive producers Tony Berg and Ethan Gruska.

In an interview with our own Grant Sharples at Consequence of Sound, Bridgers spoke about about how the music on Punisher is “wildly better” than her debut album.

“Well, on the first record, I was afraid of writing songs. I really wanted to have songs and be a musician, but I didn’t like writing. So, I had a lot of leftover songs from my teen years that made it on Stranger in the Alps. This time I feel like the songs are wildly better because it’s me as an adult. I’m getting less afraid. I’m surrounded by more people who can affirm me and help me, and Conor [Oberst] edited a lot of songs for me, adding lines here and there. But he also told me if something was good or bad, and I had a safety net and a little bit more confidence.”

Phoebe Bridgers on New Album Punisher: “I Think These Songs Are Wildly Better”

Previously, Bridgers shared the singles “Garden Song”, “Kyoto”, and “I See You”. Earlier this year, she and the rest of boygenius contributed “Roses/Lotus/Violet/Iris” to Hayley Williams’ new album Petals for Armor. 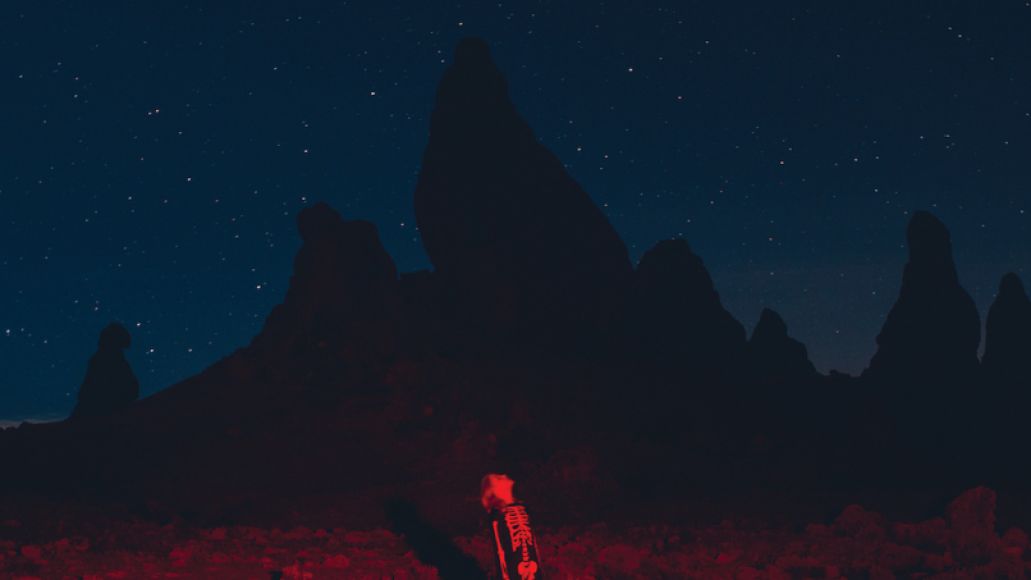