Pixies will commemorate the 30th anniversary of their third studio album, Bossanova, with a limited-edition vinyl reissue due out on August 7th.

Coming from 4AD, the reissue includes a red vinyl pressing of Bossanova along with the original 16-page booklet that was previously only available in the UK. Pre-orders are now ongoing.

Bossanova was originally released in August 1990, and went on to reach No. 70 on the Billboard 200 Album charts. Two of its singles, “Velouria” and “Dig for Fire”, peaked at No. 4 and No. 11, respectively on the US Rock charts.

Pixies released their most recent album, Beneath the Eyrie, in September 2019. Earlier this week, the band was announced as one of the acts set to play Chicago’s Riot Fest in 2021. 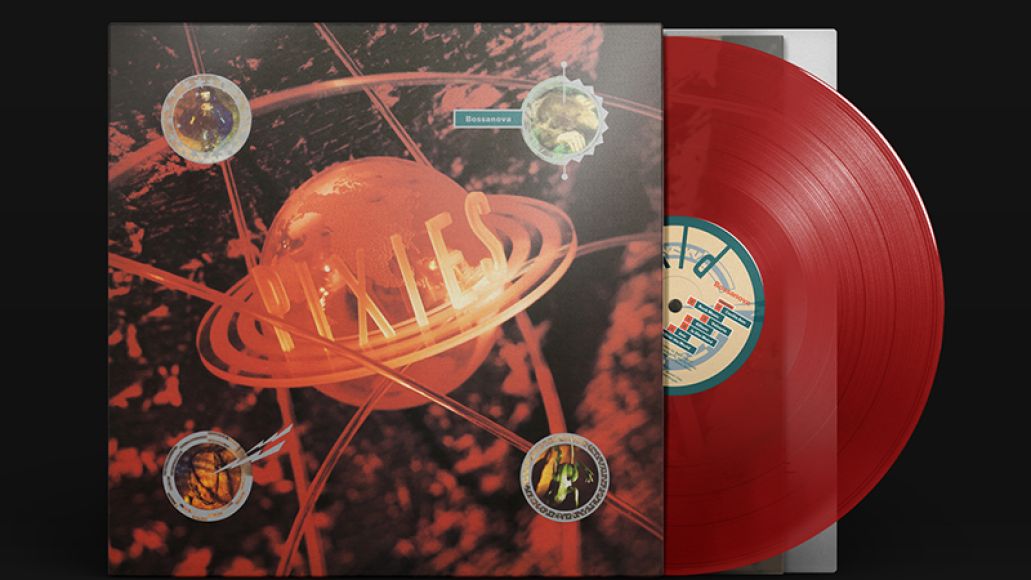