Plants and Animals have announced their first album in four years. Entitled The Jungle, it’s set for an October 23rd release through Secret City Records.

The forthcoming effort is the Canadian outfit’s fifth overall following Waltzed in from the Rumbling from 2016. Its eight tracks were self-produced and recorded at Mixart, the band’s own studio in Montreal.

According to a statement, Plants and Animals’ shortest yet boldest LP recounts “personal experiences made in a volatile world” — a sentiment especially resonant today given the global pandemic. “It’s about the things we inherit not necessarily being the things we want.”

Album Review: Plants and Animals – The End of That

The indie rockers teased the project with “Sacrifice” earlier this month. Now, they’re sharing preview with “House on Fire”. A driving number peppered with bits of synth-y chaos — think of a chiller version of Wolf Parade — it was inspired by a friend who was going through a very difficult time in his life. The group explained,

“We started working on this a couple of years ago. [frontman] Warren [Spicer] was afraid for a friend’s health. He thought he was self-medicating too much and not taking care of himself. He couldn’t let go of this image of an overworked dude swallowing too many sleeping pills and falling asleep with the stove on. So it began as the place next door, sometime before Greta Thunberg turned the expression into a rallying cry, where Earth is the house and the people are sleeping. It’s terrifying, and on the whole we’re not unlike this friend, are we?”

Check out the single via its official video below. Pre-orders for The Jungle have begun. 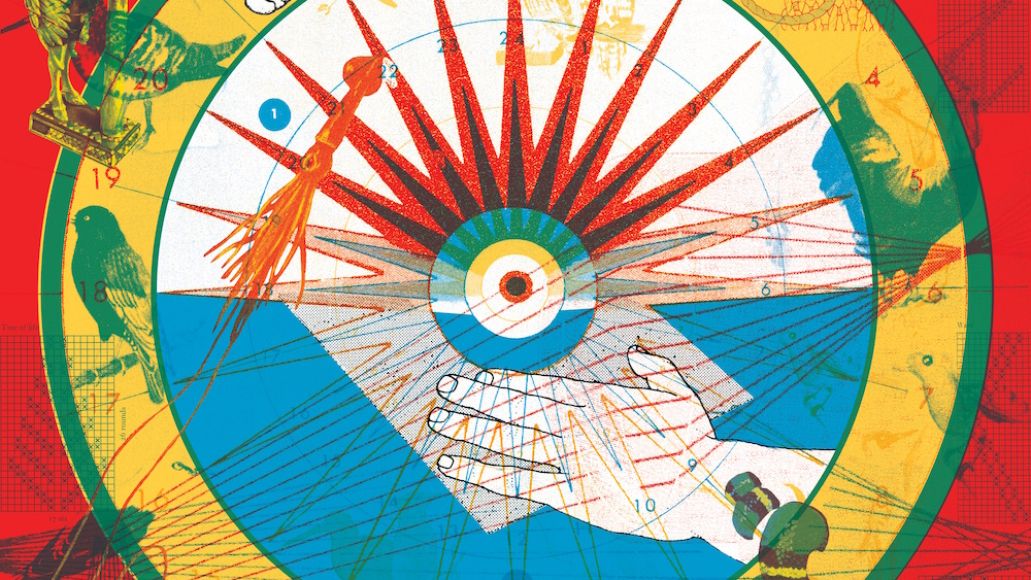