Splash Mountain is receiving a long-overdue makeover. Disney has announced that the popular Disney World and Disneyland attraction will be “reimagined” with a new theme that will be “inclusive – one that all of our guests can connect with and be inspired by, and it speaks to the diversity of the millions of people who visit our parks each year.”

Amid America’s ongoing reckoning with racism and other societal prejudices, Splash Mountain has come under renewed scrutiny due to its associations with the 1946’s Song of the South, aka the Disney film that’s so overtly racist it’s no longer available in the US. The film’s portrayal of Black characters and glorification of Southern plantations has been the subject of controversy for decades, but Disney nonetheless themed Splash Mountain based on the film’s characters and music. Splash Mountain opened in Disneyland in 1989 and in Disney World’s Magic Kingdom in 1992.

Splash Mountain’s new theme will be based on Disney’s 2009 film The Princess and the Frog, which features a Black female protagonist. “As part of the creative development process, conceptual design work is well underway and Imagineers will soon be able to conduct preliminary reviews and develop a timeline for when the transformation can start to take shape,” Disney said in a statement.

Speaking of developing timelines, Disneyland has decided to postpone its planned reopening beyond July 17th. The Los Angeles Times reports that pushback from employee unions as well as the fact that California won’t be issuing theme park reopening guidelines until July 4th led to the delay. What’s more, Disney’s Grand Californian Hotel & Spa and Disney’s Paradise Pier Hotel, originally expected to reopen on July 23, remain closed for the foreseeable future. However, the Downtown Disney shopping and restaurant district is still expected to open on July 9th.

What’s Coming to Disney Plus in July 2020

Best Movies on Disney Plus: 20 Comforting Classics to Lower Your Anxiety

Meanwhile, the Walt Disney World resort parks are still expected to reopen on July 11th — despite the fact that Florida continues to break records for coronavirus cases. Florida, man.

Editor’s Note: You can watch The Princess and the Frog and Disney’s other, non-racist films on Disney Plus. The platform is currently offering a 7-day free trial for new users. 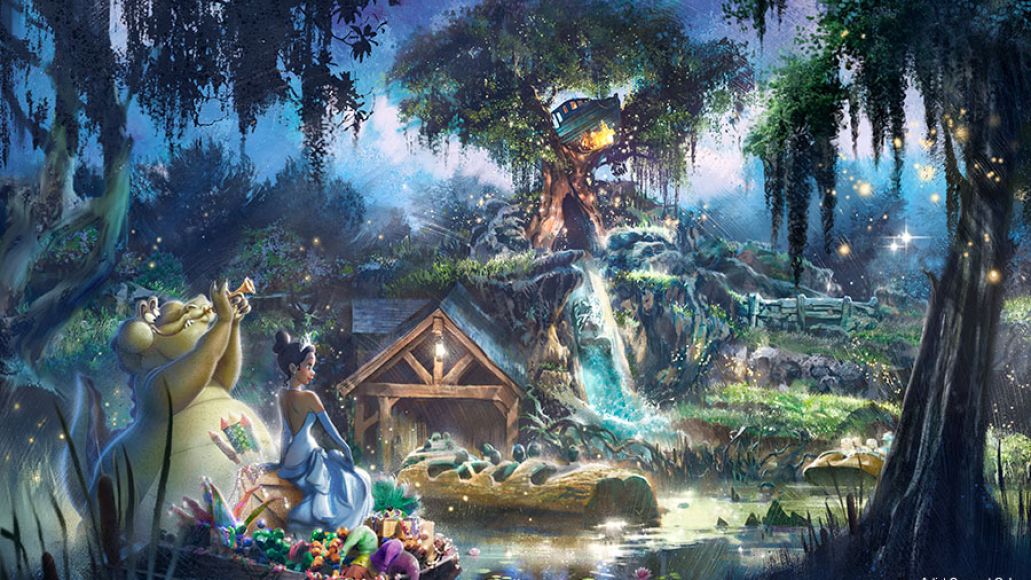