Last year, Spoon revisited their most seminal tracks with the Everything Hits at Once compilation. Now, the indie rock greats are giving their entire catalog another look with a new archival reissue campaign called “Slay On Cue”

The series will see Matador Records reissuing most of Spoon’s albums on vinyl and CD for the first time in years. In particular, the band’s Telephono debut and Soft Effects EP haven’t been available in individual physical formats since they were originally released in 1996 and 1997, respectively. Those two efforts will be repressed on July 24th, with the latter available in red and blue vinyl editions with silkscreen covers limited to 500 each (pre-order are now ongoing). A reissue of 2001’s Girls Can Tell will then arrive on August 14th.

Reissues of several other Spoon albums, including A Series of Sneaks (1998), Kill the Moonlight (2002), and Transference (2010), are already available to purchase via Matador’s web store.

To cap off the “Slay on Cue” campaign, Spoon will release a fan-curated compilation LP called All the Weird Kids Up Front (Más Rolas Chidas). That collection is due out on August 29th as part of Record Store Day’s first RSD Drop, the three-day release schedule arranged in response to the COVID-19 pandemic.

Mark Duplass on How Playing Music Informed His Filmmaking

To celebrate the announcement of all these goodies, Spoon have shared a remastered version of the “Small Stakes” music video from Kill the Moonlight. Developed from the original 8mm film, watch the Peter Simonite-directed clip below.

You can also purchase Everything Hits at Once here. 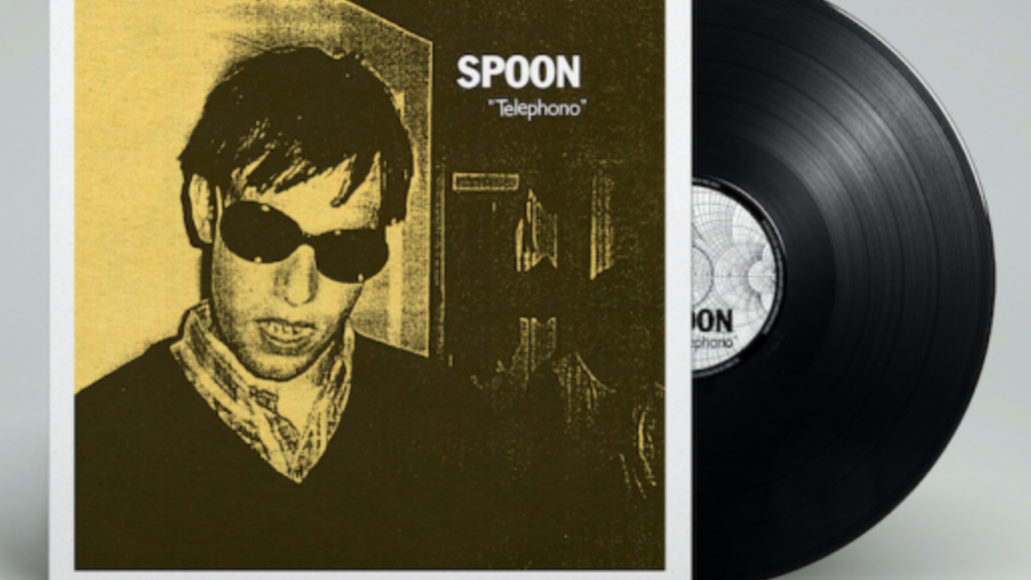 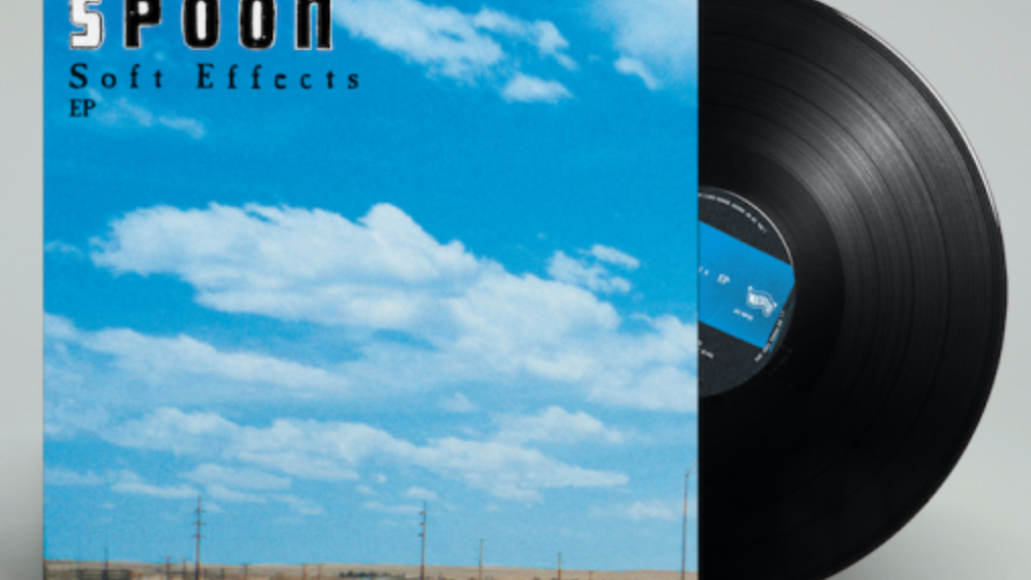 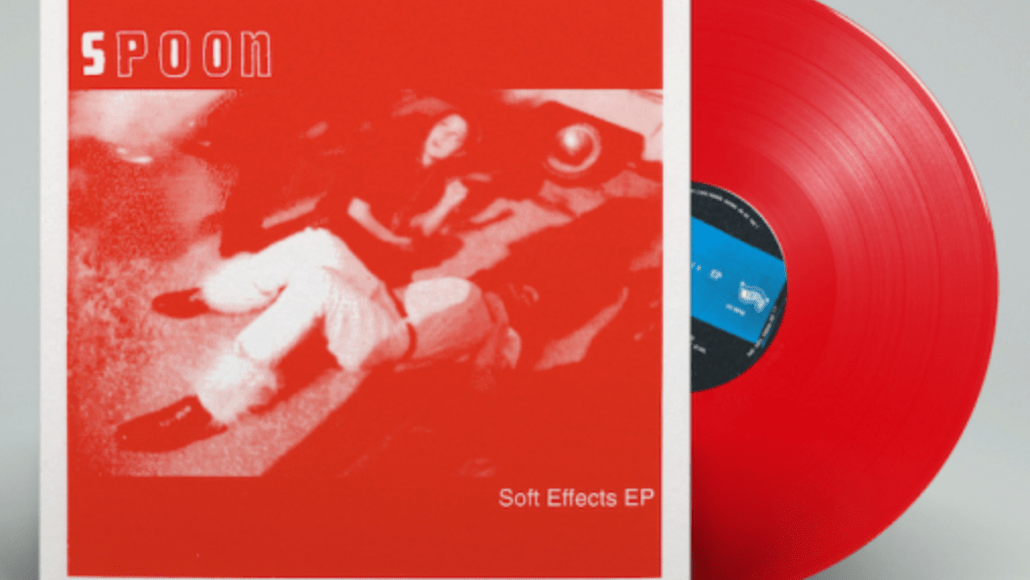 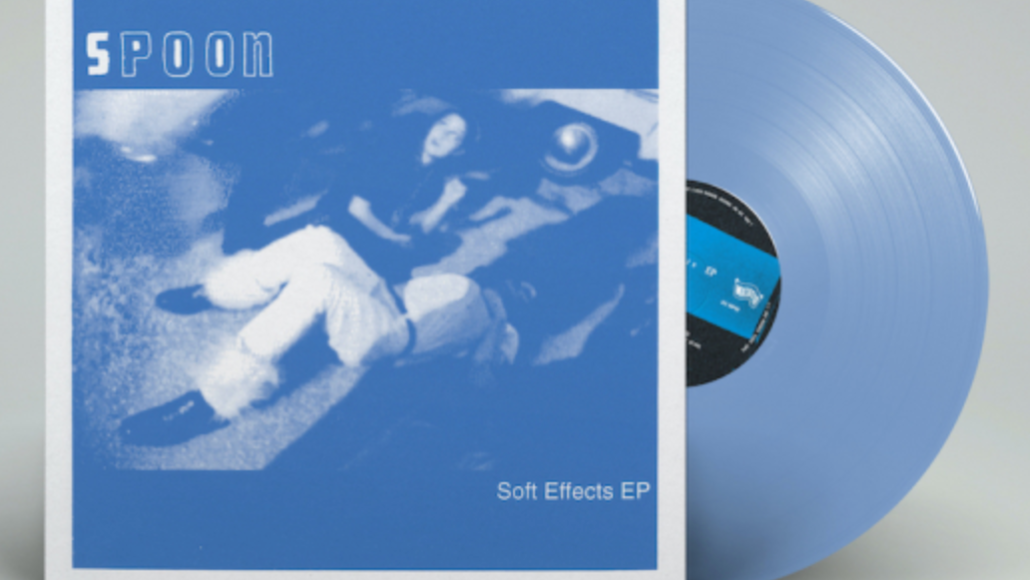 All the Weird Kids Up Front (Más Rolas Chidas) Artwork